The Top 5 banned dogs in the world

By RefilweSylvester | self meida writer
Published 14 days ago - 8974 views Also known as the Brazilian mastiffs ,they are popular for their aggressiveness , intelligence , unforgiving tempar and incredible tracking ability ,they serve as hunting dogs for tracking and also as guard dogs.

However certain countries in the world , labelled them as dangerous dogs and they are not allowed , countries such as UK , Norway , Israel , Denmark , Cyprus and courts in Malt Pitbulls are one of the world's most fearless dogs they are also known for being powerful ,agile , strong , energetic and can respond very well to training

in the world ,they are used as war dogs , police dogs , search and rescue dogs

Due to studies conducted it was discovered that 42% to 45%

Of dog attacks with children as the victims 70% of the time , the Pitbull was responsible , Consequently they are restricted in most parts of the world. 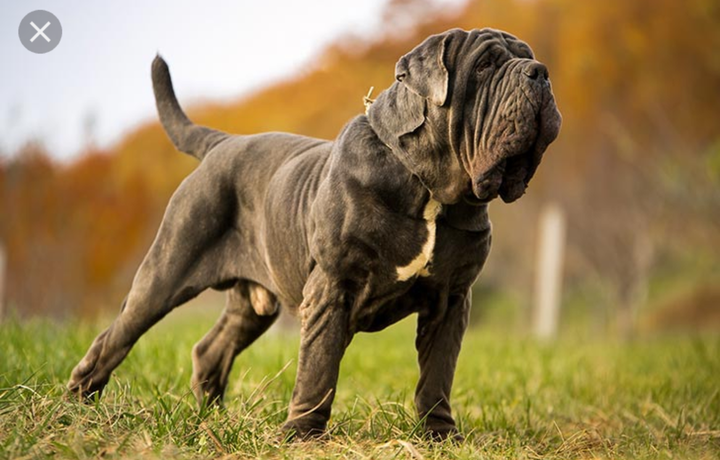 Also known as Mastino neopolitano ,they are ,large , massive and powerful , their body length is 15% greater than its height , However it is considered dangerous and threat to society ,and it's illegal to own this dog breed in Singapore. The dogo Argentino was primarily bred for big-game hunting in Argentina ,it is a large ,white and muscular dog breed , with intelligence and courage ,they are also known to protect their home and family.

However due to its strong and dominating temperament ,in some countries it is believed that it is advised to raise this breed other countries have either banned or restricted to dog including Spain , Singapore ,USA ,Romania , Norway , Great Britain , and Bermuda islands This breed is primarily raises as a fighting dog , which is why many countries have either ban or restrict them due to their violent nature , Japan still uses them for dog fighting , and they are known for the fact that they are difficult to control.

Fila Brasileiro Israel Malt Norway UK
Opera News is a free to use platform and the views and opinions expressed herein are solely those of the author and do not represent, reflect or express the views of Opera News. Any/all written content and images displayed are provided by the blogger/author, appear herein as submitted by the blogger/author and are unedited by Opera News. Opera News does not consent to nor does it condone the posting of any content that violates the rights (including the copyrights) of any third party, nor content that may malign, inter alia, any religion, ethnic group, organization, gender, company, or individual. Opera News furthermore does not condone the use of our platform for the purposes encouraging/endorsing hate speech, violation of human rights and/or utterances of a defamatory nature. If the content contained herein violates any of your rights, including those of copyright, and/or violates any the above mentioned factors, you are requested to immediately notify us using via the following email address operanews-external(at)opera.com and/or report the article using the available reporting functionality built into our Platform