By News_Flash_Gordon (self media writer) | 14 days ago

This man is simply a marketing genius, and we believe he could sell anything to anyone during his prime years. Gary Dahl sold more than 1 million rocks as pets to many people living in America who thought that the rocks were pets. He became a self-made millionaire by selling Pet Rock, but at the beginning of his journey, it was a disastrous start to a brilliant idea that shook the world. The first time Gary Dahl showed his product was at a bar in Los Gatos and when he showed everyone his Pet Rock, everybody laughed. 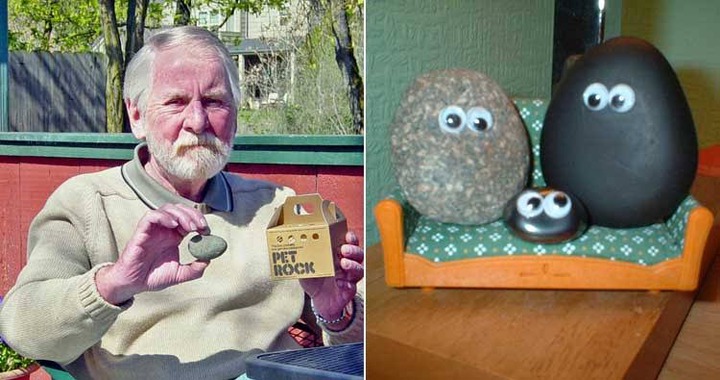 It would be hard to believe that Gary Dahl was working as a freelance advertising copywriter in California when he started his Pet Rock idea. He bought a bulk of Mexican beach stone for less than a dollar (R15) and he sold each rock for less than 4 dollars (R60) to his customers. The Pet Rock product was packaged in a box that had holes on either side and the Mexican beach rock was placed inside a coil of brown paper. Every customer could read all about the pet rock on the manual called "the care and training of your Pet Rock". 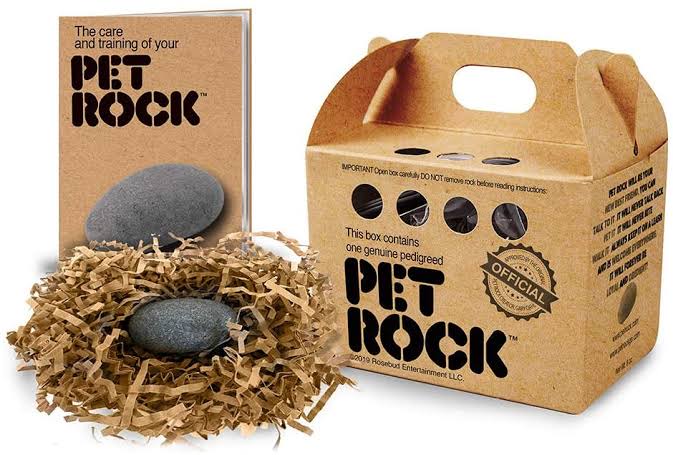 Gary Dahl proved that every business idea is possible and has a chance to become a success. We believe he was able to identify his target audience and the Pet Rock package impressed his customers to an extent that they thought they were buying a pet. We have reasons to believe that Gary Dahl was able to tap into people's imagination and beliefs. He used his advanced marketing skills to sell Pet Rock to his target audience. 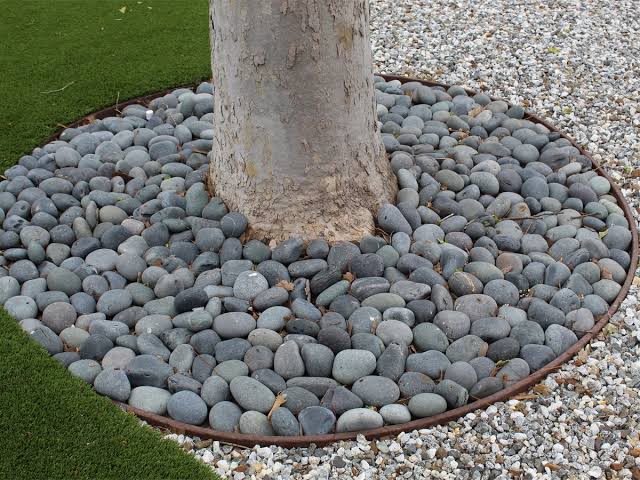 Photos of a young man crazy in love doing the unthinkable

Check out most stunning Venda traditional attire for 2021

Stop chasing her -See 3 tips & tricks to make your "Ex" beg for your attention.