Some people find it difficult to believe that wild animals are always wild after all the killing and demise caused by exotic pet animals. 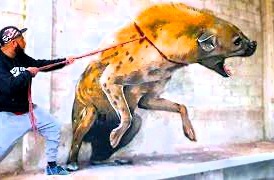 The majority of pet fatalities and murders occur in America. Pets have been known to turn against their owners even after domestication and training. Sadly, exotic creatures that are challenging or impossible to train, including lions, bears, and snakes, are especially prone to this. The list of owner deaths brought on by their dogs may be found below. So this list is definitely not for you if you own a python, a lion, or any other exotic animal. 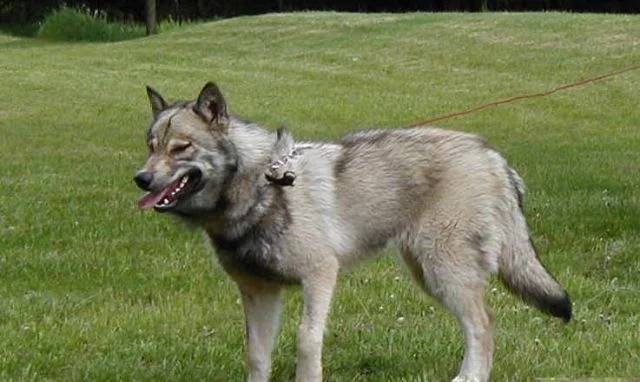 Sandra Piovesan of Pennsylvania maintained nine half-wolf, half-dog hybrids as pets and claimed they provided her with "unconditional love." She shared her home with a large number of animals, including wolf dogs. The wolf dogs were put down after she was discovered injured and dead within the animal cage. 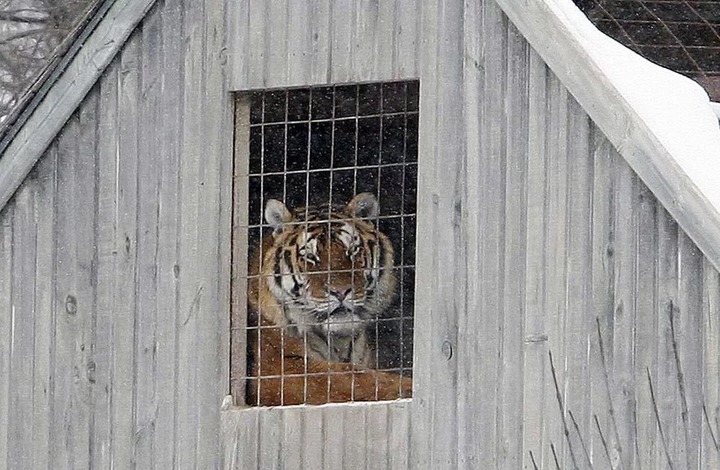 A 650-pound Siberian tiger that Norman Buwalda, age 66, kept on his Ontario home murdered him in 2010. Five years prior to this incident, one of Buwalda's tigers mauled a boy, prompting Buwalda's neighbors to file a petition to have the tigers on the property removed. 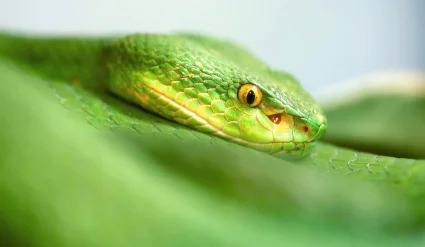 It's probably not the best idea to have a pit viper as a pet because they are incredibly poisonous. Unfortunately, the 44-year-old Ohio woman named Alexandria Hall lost her life as a result of this bad decision. In 2004, Hall was able to drive herself to the hospital after being bitten by her urutu pit viper. She sadly passed away a week later.

4. Death by Dog in front of BBC 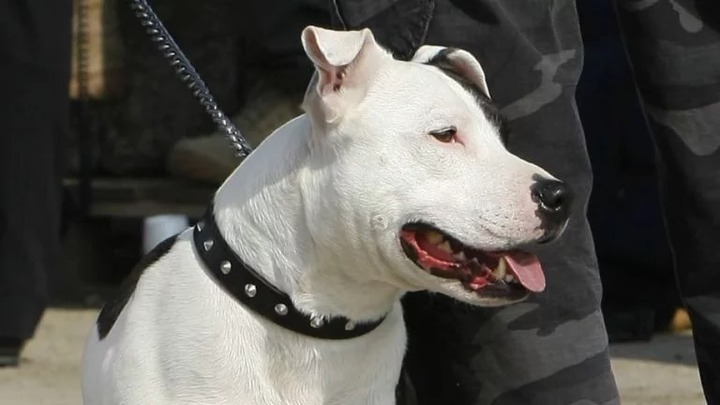 While he was recording a program on drugs with British news network BBC, a Staffordshire Bull Terrier mauled and murdered its owner after it was thought to have consumed crack cocaine. A BBC video crew interviewed Mario Perivoitos of England at the beginning of September for a documentary titled Drugs Map Britain. Major, Perivoitos' Staffordshire bull terrier, attacked Perivoitos while the cameras weren't rolling. Additionally, Major tested positive for cocaine, which he most likely used in Perivoitos' residence. The deaths on this list weren't all brought on by exotic animals. Man's best friend can occasionally become his worst nightmare.

All drivers are warned to not stop for Metro Police traveling in this white Polo, it's a trap

Foreigners ready to fight back, here is what happening Gauteng now.

For men: 5 petty reasons she will not date you