Meet The Boy with Face of A Chimpanzee (Case of Microcephaly?)

Meet The Boy with Face of An Ape (A Rare Case of Microcephaly?) 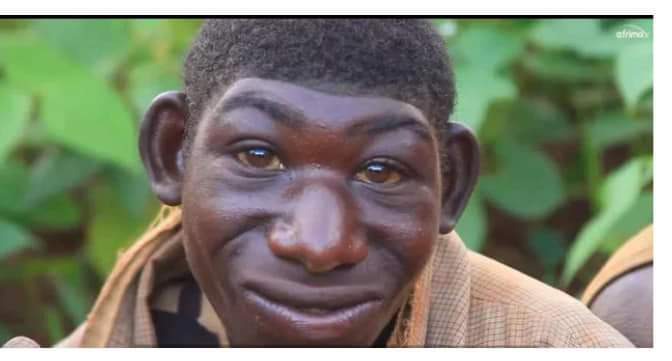 Remember the movie story of Tarzan- the human child that was raised by apes and chimpanzees in the wild, and grew to know them as his only parents and family. Well, in a Rwanda remote village lives a 21-year-old boy who is a true life story of Tarzan in the movie.

The young man story details a life who has been a mystery to many people from the date of his birth.The young man can not communicate in human language. He eat foods occasionally and and sometimes he also eats grass for food and lives in the jungle.

Born in 1999, the 21-year-old boy mother was worried that her son was being mocked and bullied because he looked like a chimpanzee. 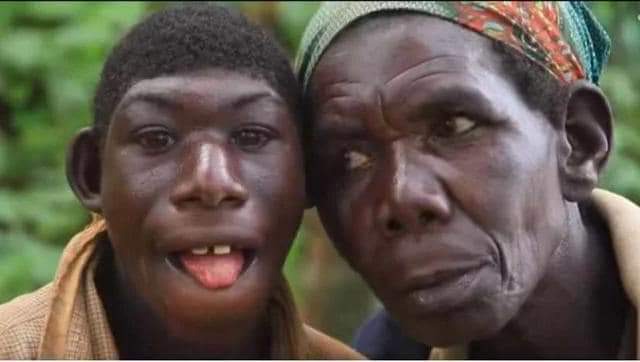 The boy opted to stay in the forest because of the hostile life he was living when he was at home, where other children made mockery of him. The kids were actually pushing him to climb a tree calling him a monkey and all that.

Many people have observed that the young man’s case must have been a case of biological regression. 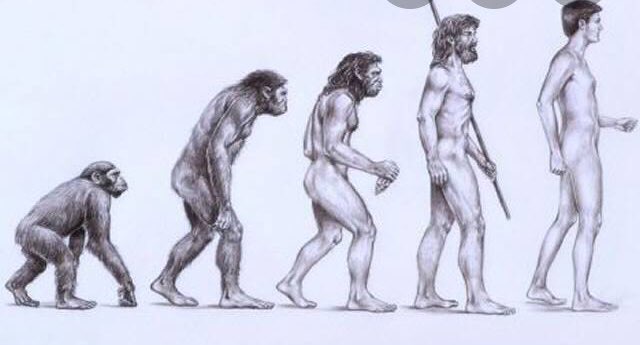 Another weird explanation suggests that since apes underwent evolution turning to humans, it is possible that this human that looks like an ape and monkey might be that humans are evolving back to apes.

However, some revealed that the case of the young man is not the first. Bonakele Maluleke recalls a documentary of three children who were called monkeys by society and their mother always kept them locked up because of that. They eventually got help and they were thriving with therapy, @BoniMaluleke.

It is a case of microcephaly says another opinion. 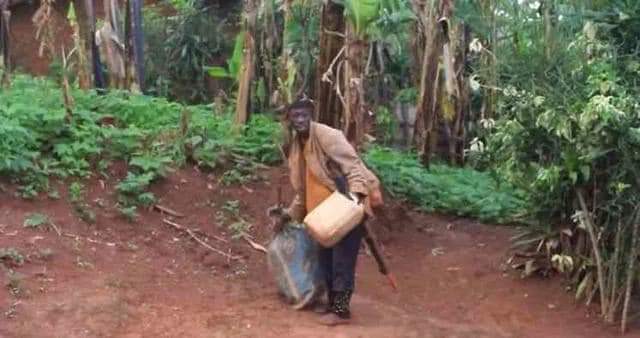 So, it is possible that the young man has a condition known as microcephaly.

Colon Cleanse: 5 Natural and Effective Ways To Detox The System

New Covid-19 Statistics, See What People Are Saying About It And Their Suggestions

The elephant bull terrified the family when wrestling their car