DJ Tira Throws A Subtle But Clear Shade About A Mamlambo 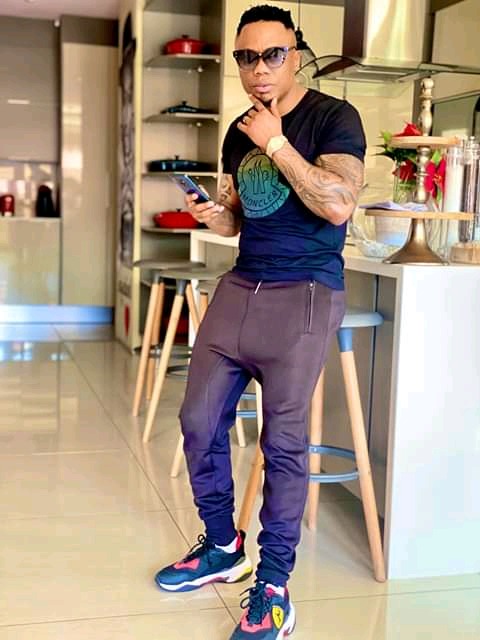 A few weeks ago we heard about the devastating death of Flamboyant businessman and socialite Ginimbi. He died tragically in a car accident.

Ginimbi was a very successful man with a lot of businesses. Ginimbi was famously known for his lavish lifestyle and all white parties at his Club called Dreams.

Since his death a lot of things have been said about him and his wealth. So many allegations around the true source of his wealth.

Soon after his death it was alleged that he was using Juju magic and that he allegedly had a Mamlambo that brought him money. Despite his manager coming out to say that he was a hard working man.

Things only got worse when ex slay queen Jackie Phamotse alleged that some of our high profiled celebrities allegedly have snakes and that the snakes allegedly brought them money. 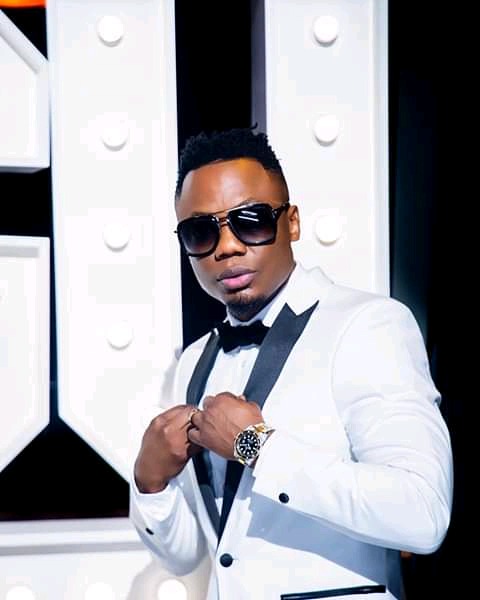 According to Jackie Phamotse, many blesser's who have money use Juju magic to get that money and that they allegedly use slay queens as sacrifices.

Jackie said that they use money to lure girls into their world and then after allegedly use their spirits as sacrifice. This is scary to hear.

Whilst on that case, a video of a man using Juju magic went viral on social media platforms. The man performed a ritual where he had a box that was empty at the beginning.

He then poured some powder and some oils and chanted a few things, when he opened the box, there was stacks and stacks of money in the box.

This was the proof that many people needed to believe that it was indeed true that there really people who use Juju magic for wealth. 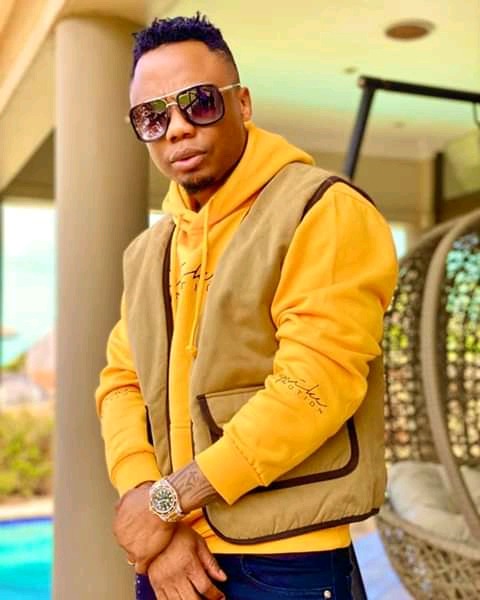 Since then a lot of South African celebrities have been fired at for allegedly having snakes, this would include the businesswoman and socialite Shawn Mkhize.

This was because of the video that Sibahle Mpisane had once posted on her Instagram that she has now deleted. The video was of a snake slithering around an apartment.

She later explained that it was not her family's snake and that it was just a video she found online and reposted.

Then there was Pearl Modiadie because she once took pictures with a snake on an outing to snake park with friends. She too was targeted. 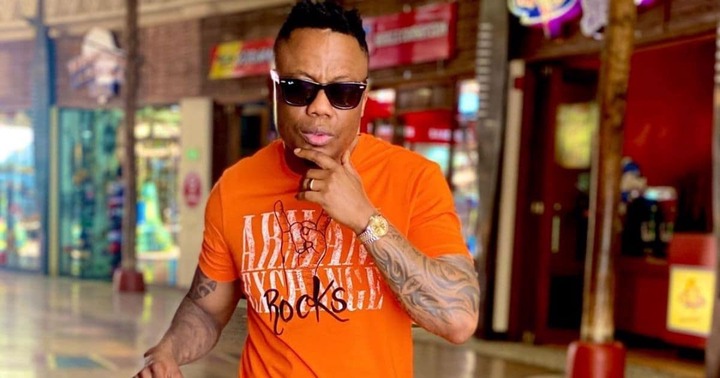 And recently it was the now USA based Trevor Noah. This was because of the snake broach he had worn oh his blazer. They also alleged that he owned a mamlambo.

DJ Tira has been in the music industry for decades and he has many people he has under his record label who are successful artists.

No doubt that he is living his best life rolling in cash. He has recently posted a picture of himself standing next to his white Rolls Royce.

He captioned the picture with an emoji of a snake. Now we know that he is throwing shade about what Jackie Phamotse had said about celebrities with money using snakes for wealth.

He knows that him posting pictures of a very expensive Rolls Royce might possibly bring allegations that he owns a Mamlambo, because now a lot of people should allegedly have a mamlambo to be rich. 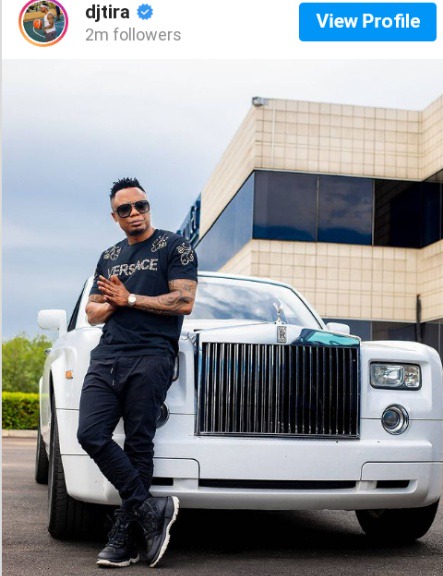 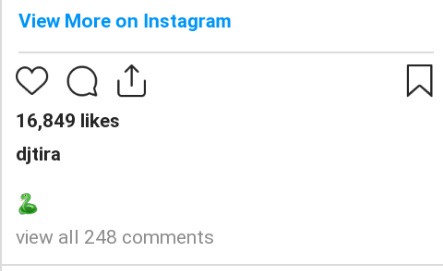