Bello the boy who was raised by chimps in Nigerian forests.

By Current_Affairs_SA (self media writer) | 1 year ago 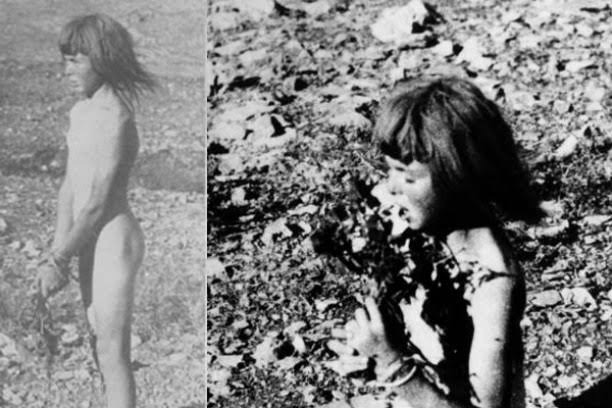 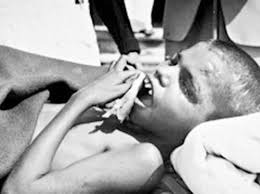 History says that it was a normal practice for a small child to be abondoned in a forest if he/she is disabled among the Fulani tribe. when Bello was found he was said to be walking like a chimpanzee, he would walk bent while dragging his arms on the ground and he would leap occasionally. The news about Bello reached the media about 4 years later which was 2002, and then that's when the world started knowing about the chimp boy Bello.

Why you should apply Vaseline to your face before bedtime