North Koreans are ordered to hand over their pet dogs for restaurant meat.

By BeforeYourEyes. (self media writer) | 1 year ago

Kim Jong-un has declared that pet dogs are a symbol of capitalist dissoluteness and ordered North Koreans to hand over their decadent and bourgeois pet dogs for restaurant meat as the country is suffering shortage of food. 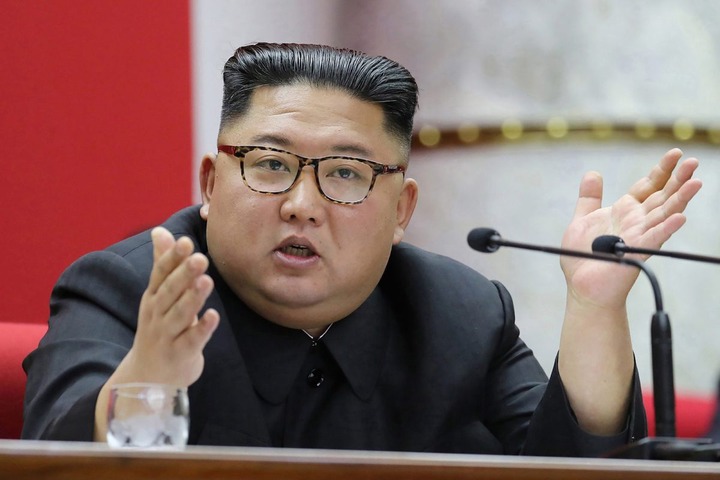 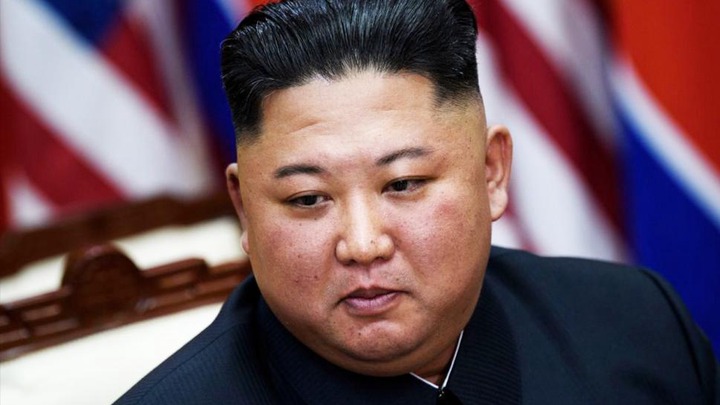 It has been reported that authorities are identifying houses with pet dogs and are forcing owners of dogs to hand them over and if denied they forcefully take the pet dogs. An estimated over one (1) million dogs are reared to be eaten every year in the North of Korea. Some of the dogs are sent to State Run Zoos or sold to dog meat restaurants. 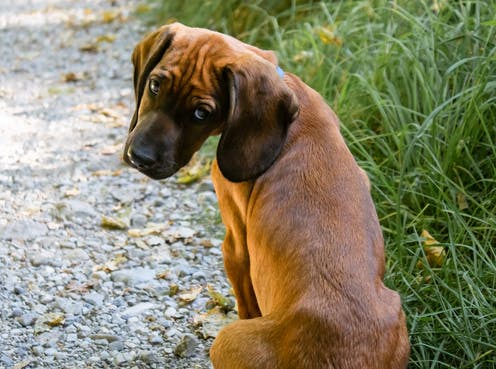 North Korea was also hit hard by a number of natural disasters year 2019. Those natural disasters has impacted the harvest, while it has been badly affected by flooding again this month, with crops in the key agriculture regions wiped out.

Regardless the situation, Kim Jong-un declared that the nation must not accept any outside assistance because of the possibility of the Corona Virus spreading. 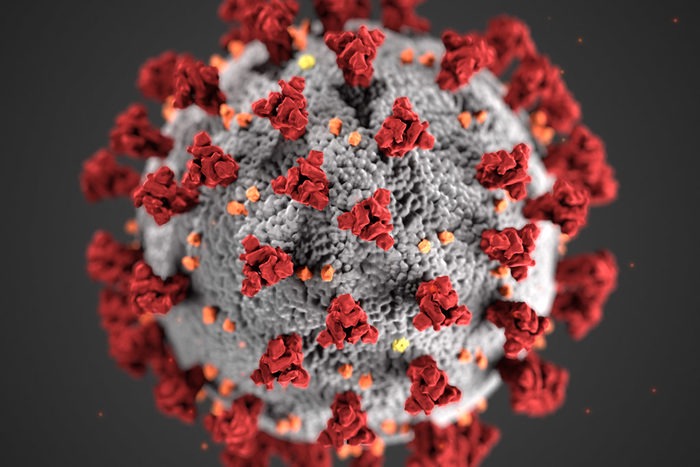 Corona virus is crippling countries and their economies. In South Africa people have lost their jobs and big business has lost business.

It is said that dog meat tastes great and is often served in a spicy stew with vegetables. Dog meat is believed to generate stamina and energy, it also raises body temperature in winter.

North Koreans who own dogs as pets are fearful that their beloved pets are to be used to solve the nation's food shortages problem.

Content created and supplied by: BeforeYourEyes. (via Opera News )