By Whitewrite (self media writer) | 14 days ago 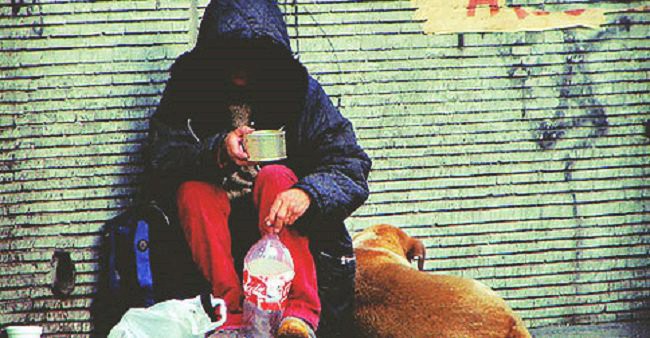 True, not everyone had the same possibilities when they were born. A successful life is more likely to come naturally to someone who was born into an affluent household. In actuality, the only distinction between those who ascend from the bottom and those who stay there is how they see money.

However, as the world develops into a digital one, the influence of your background in generating money is diminishing. Today, any kid can rise to the top of Instagram or Tiktok, where everyone will adore them. You might build a website that generates a good income in a year or open an account on a platform like WordPress or Medium and start making more money in a few months than certain employees of large corporations.

Consequently, we may conclude that the issue is not a lack of chances but rather how individuals choose to see the concepts of success and earning money.

The following are the causes of continuing poverty:

1. They never touched anything

Some people continue to live in poverty because they are unconsciously searching for the one event that will transform their lives. They are waiting to ultimately find out what they will naturally succeed at rather than putting up with the pain and tedium of learning a talent.

Some people keep hoping to run into an old friend who will reveal money-making secrets to them. While others follow those who promote the idea that they may attract prosperity through their imagination.

You'll learn they have never touched anything in their entire lives by sitting these people down and having an open dialogue with them.

2. Waiting for help to arrive

Making the correct connections can open doors for you. However, believing that you can only achieve with someone else's assistance is a surefire way to remain in poverty. Many people believe that someone they felt was smarter or better than them holds the secret to their success.

You don't always need other people to tell you what to do in the world we live in today in order to succeed. There are enough free courses and videos available for you to find opportunities and develop your talents on your own.

No one can save us but ourselves, as the Buddha once remarked. Nobody is able to and cannot. We have to proceed. You stay still if you believe that someone had to assist you in your success. You are more driven if you believe that you can accomplish it on your own. 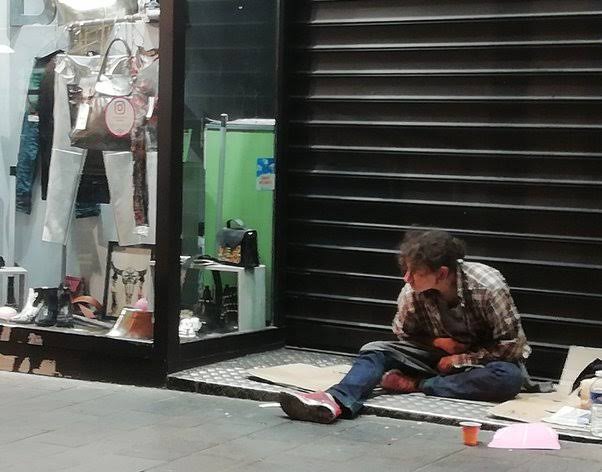 You need to be inventive and flexible if you want to succeed. Being successful requires ongoing exploration, evolution, and acquisition of new knowledge.

What you currently believe to be your dream job might not even exist in a few years due to how quickly the world is changing. Only those who are flexible and able to adjust to change succeed.

4. Lack of knowledge of how money functions

People's ignorance of how money functions is another factor contributing to their continued poverty.

5. They miss out on opportunities.

We frequently miss opportunities because they are dressed in overalls and appear to be work, as Thomas Edison famously said.

People who continue to live in poverty also have a propensity of not taking advantage of possibilities. There are always possibilities that are lost. They consistently miss excellent possibilities because they think there is something out there that can offer rapid money. It prevents many individuals from becoming wealthy.

"If you were born poor, it is not your error. But if you die poor, it is your mistake," stated Bill Gates once. Don't let your background prevent you from succeeding; it was not of your own making. Most of the time, all you require is the proper knowledge. Avoid the causes of poverty and the ways in which they are ever-changing, and