Someone bought things online using my bank card without my permission, What should I do ?

However, it seems a number of bank users, some of whom have taken to Twitter to vent their frustration about ongoing unauthorised transactions on their accounts, are unable to “get assistance from banks”. One such client is mother of two, Lerato Mkhwanazi, who, after four fraudulent transactions on her account, decided to call it quits with the institution she had banked with for four years. 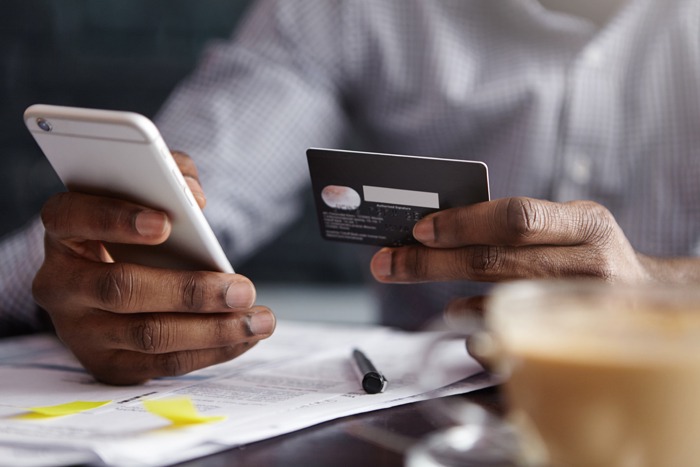 While living in Johannesburg, she had amounts of up to R720 deducted from her account, with notifications informing her that these were for purchases at a McDonalds’ in Cape Town.“

I remember the first one went off in October of last year, and the amount deducted was R329, and from there the amounts just kept on increasing.

The R720 one was the maximum that was spent, which was earlier this month, which was the final straw,” Mkhwanazi complained. While the 26-year-old entrepreneur was reeling at these unauthorised transactions, her nightmare reached its pinnacle when “Capitec informed me that this was all a scam and/or fraud and there was nothing they could do about it”. 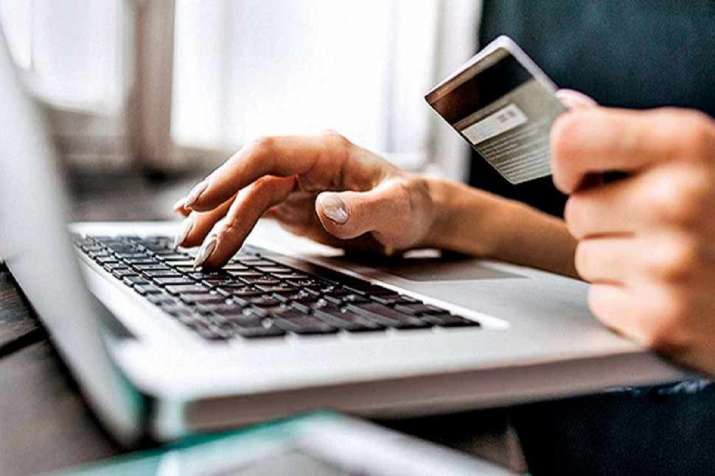 "This is the very institution that is supposed to keep my finances safe, but all they could say was that there was nothing they could do about it,” she said. “They couldn’t reverse all that money that I had lost in just three months.”

Ombudsman for Banking Services Reana Steyn said that, over the past few years, fraud had been the highest category of cases that OBS had investigated. Their mandate is to receive, investigate and resolve all banking disputes between the banks and their customers.

This process is referred to as a chargeback and is governed by the MasterCard and Visa rules.”

However, this has seemingly been a main bone of contention for a number of bankers. Another banking customer who spoke to City Press said he did not understand how it was his fault that a CNP transaction was made through his account.

“Capitec said they would charge me if they investigated and should they be able to reverse the transaction,” 34-year-old Tebogo Mabuza lamented. He explained: “About R140 disappeared from my account due to a transaction which took place at a shop in Pretoria while I was in Johannesburg. 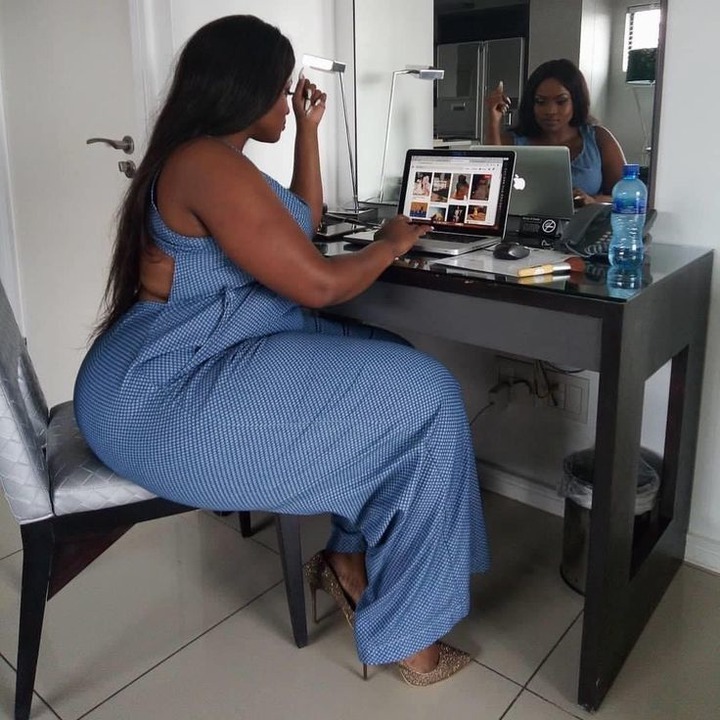 It seemed something was purchased using my debit card.” Mabuza said that attempts to get assistance from his bank had proved fruitless, as he had been told that, to have the payment reversed, he would be charged “R100 if they are able to find that it was indeed fraud, meaning I would get R40 back, if anything at all.

Steyn said: “We would also advise that all victims of fraud immediately report it to the SA Police Service. An investigation will then be undertaken and, possibly, the individuals involved will be identified, arrested and prosecuted.

”She further revealed that CNP scams are mostly attributed to the increase in the number of people using online shopping platforms and working from home amid the Covid-19 pandemic. Capitec spokesperson Chandré Matlala told City Press that the issue of fraud was “an industry-wide one”, adding that it was imperative for consumers to be educated about fraud and how to avoid it. In 2020, the ombud closed 981 internet banking fraud cases compared with 1 292 cases in 2019 – 73% of these complaints were resolved in favour of the banks, and 197 (27%) were in favour of the bank customers. Online grievances.

While this may be, South Africans who took to Twitter shared the same sentiment about their bank’s inability to assist.

“I lost close to R7 000 through card purchases which were not made by me, while my card was in my possession, and Capitec has not been able to account,” tweeted one user. Steyn explained: “With CNP fraud, it is important for bank customers to understand that a fraudster does not need to be in physical possession of a customer’s card to make the purchases.