A man in a hospital caused a commotion after a nurse addressed him as "mother." Bennett Kaspar William has vowed to sue a Los Angeles hospital after caregivers identified him as a mother after he gave birth to a baby boy. 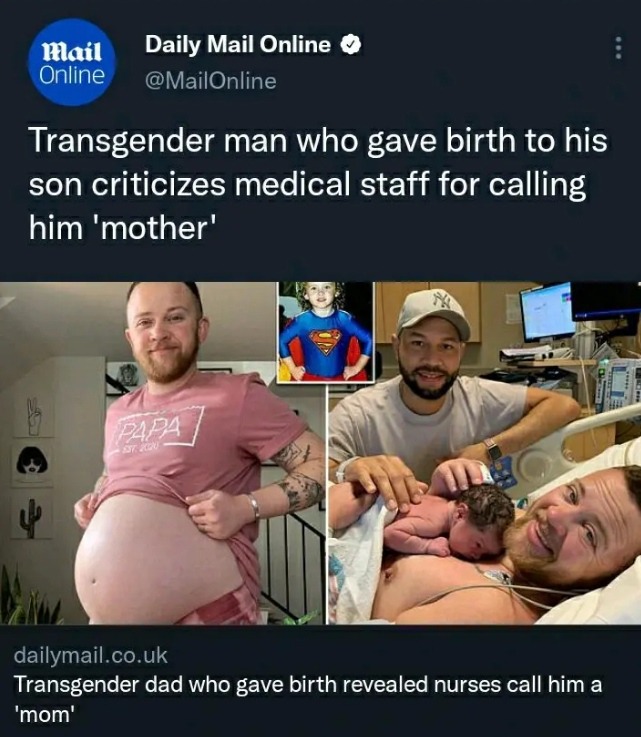 In America, a transgender man astonished everyone by giving birth to a son. Following this incident, when people referred to this individual as "mother" rather than "father" of the child, he became not only enraged but also hurt.

"I am now a male and I have given birth to a child," this transgender declared after the child was born. But I believe you should stop equating pregnancy with women right now. Bennett, 37 years old Kaspar Williams lives in Los Angeles, California, USA. He is a male transgender. Bennett claims to have been a lady seven years ago. 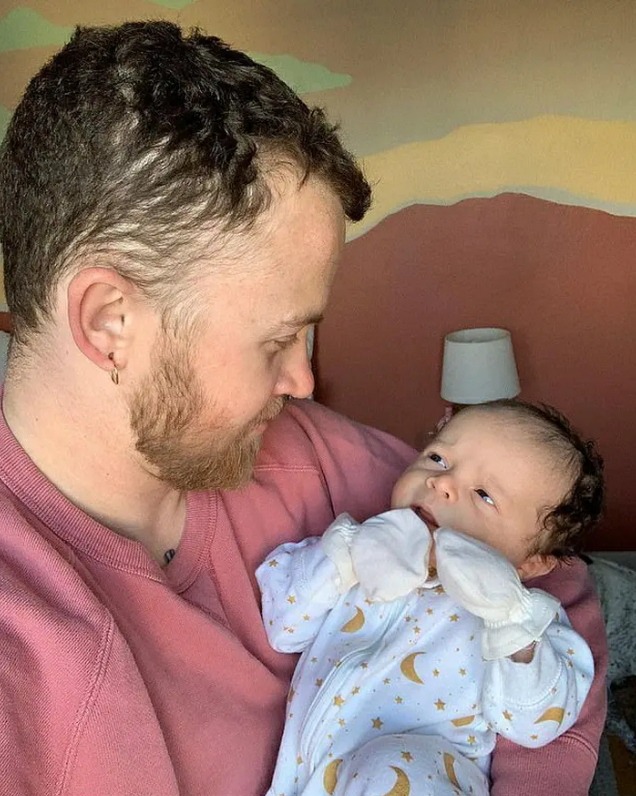 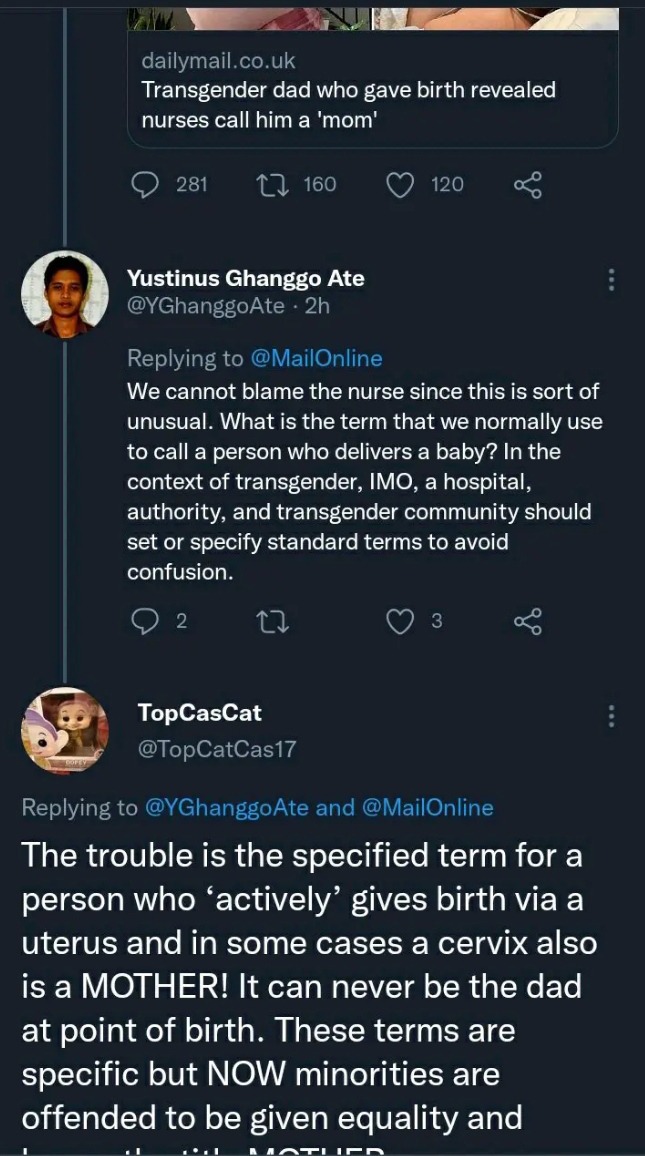 However, after spending more than 3 lakhs on surgery, he received breast therapy. However, no changes were made by the lady who gave birth to the child. Bennett claims that he did this solely to enjoy parenthood. Bennett Kaspar Williams fell in love with a man, but he preferred to be the one who became pregnant and gave birth to their children. 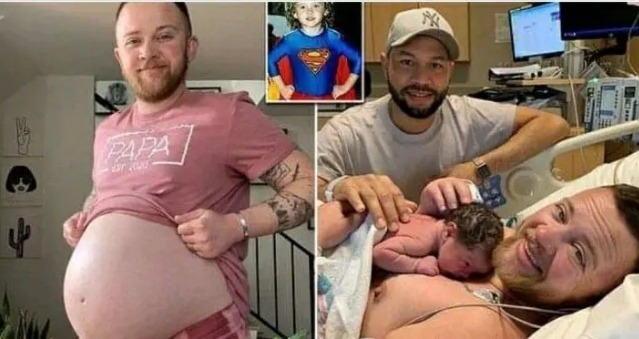 He wants the general population to continue viewing him as a man after becoming pregnant and giving birth to their son Hudson, and to stop addressing him and seeing him as a lady. View photos of his son and congratulate him. What do you think He should be called?