To form identical twins, one fertilised egg (ovum) splits and develops two babies with exactly the same genetic information. This differs from fraternal twins, where two eggs (ova) are fertilised by two sperm and produce two genetically unique children, who are no more alike than individual siblings born at different times. Twins are more or less equally likely to be female or male. Contrary to popular belief, the incidence of twins doesn’t skip generations. Here are celebrities who had this experience. 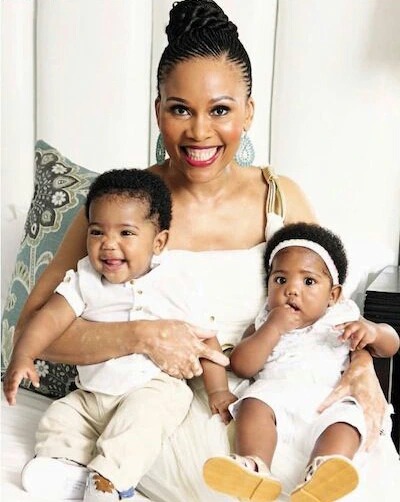 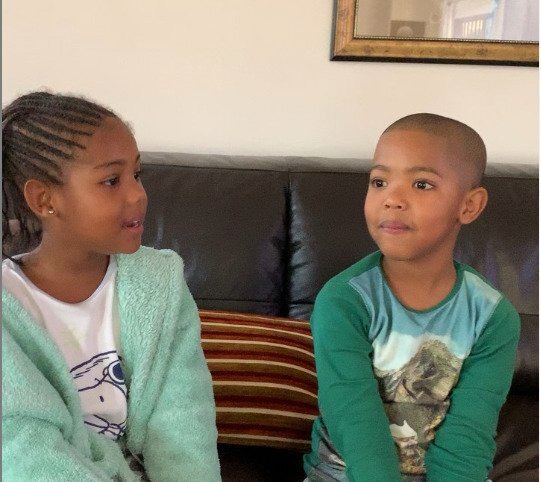 After being divorced to Mbongeni Ngema, the Sarafina star met business man Skhuthazo Khanyile who married her. Leleti got pregnant and was expecting fraternal triplets but unfortunately she only gave birth to two beautiful babies after losing the other one. 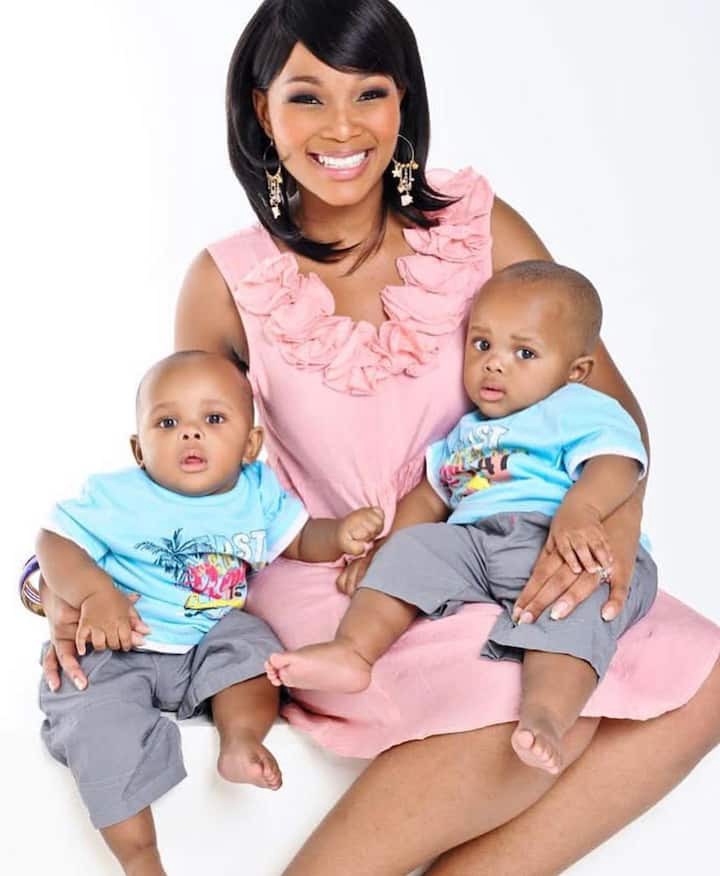 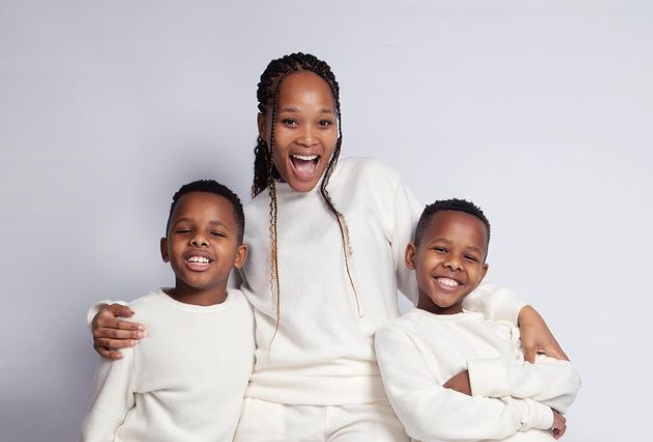 TV personality Millicent who is also an identical twin sister to Skeem Sam's Innocent Sadiki is a mother of identical twin boys Kamogelo and Karollo. Early this year Millicent announced she was pregnant and a lot were hoping she could get another set of twins but she is not as she revealed she is expecting one baby girl. 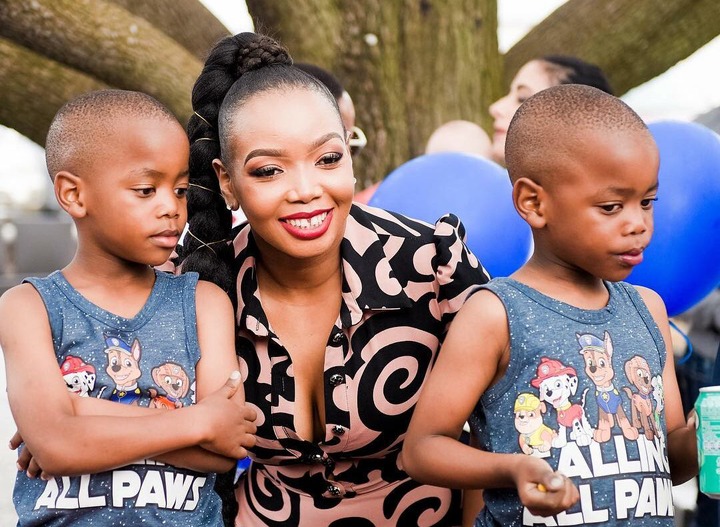 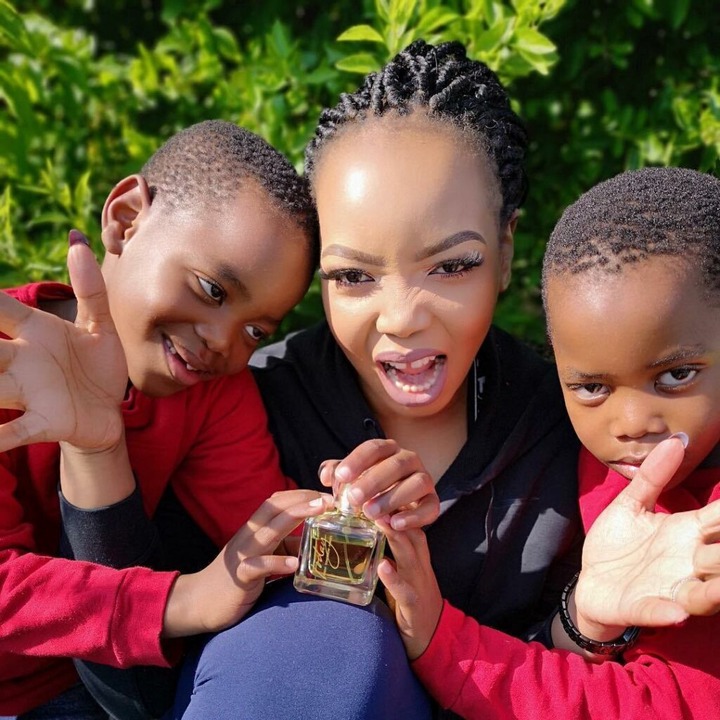 TV personality Thembisa is a mother of two identical twin boys whom it was believed they were fathered by actor Atandwa Kani until a partenity test revealed they were not his. 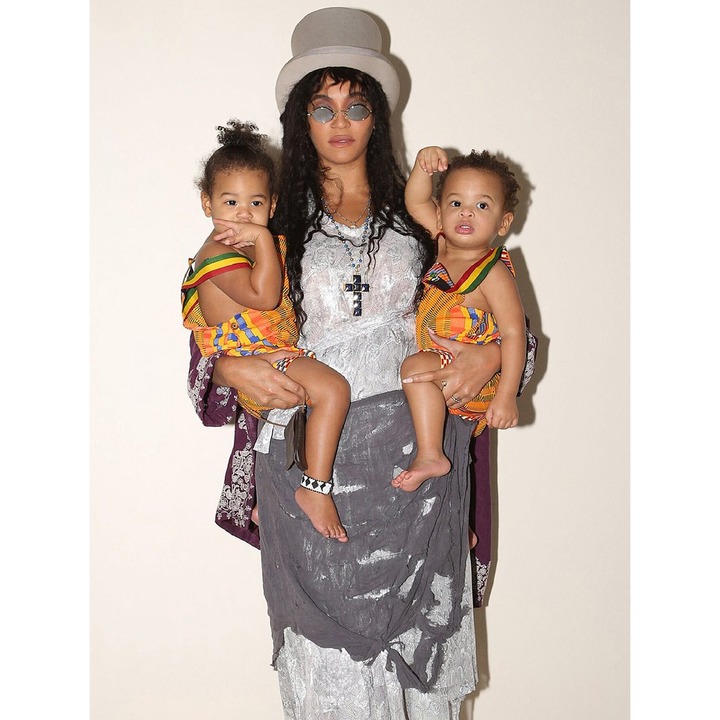 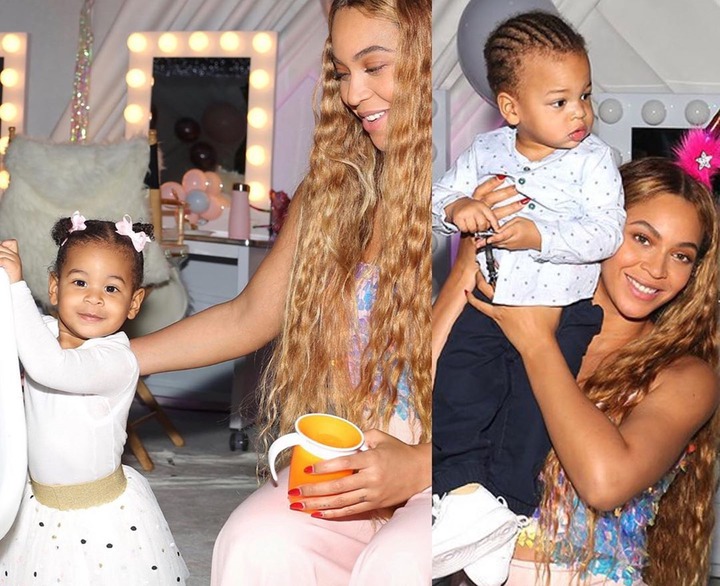 After Beyonce had daughter Blue Ivy, she got fraternal twins Rumi and Sir Carter who are hardly seen in the public. The singer has only released few pictures of the twins and hardly take them to social events with her unlike her first born. 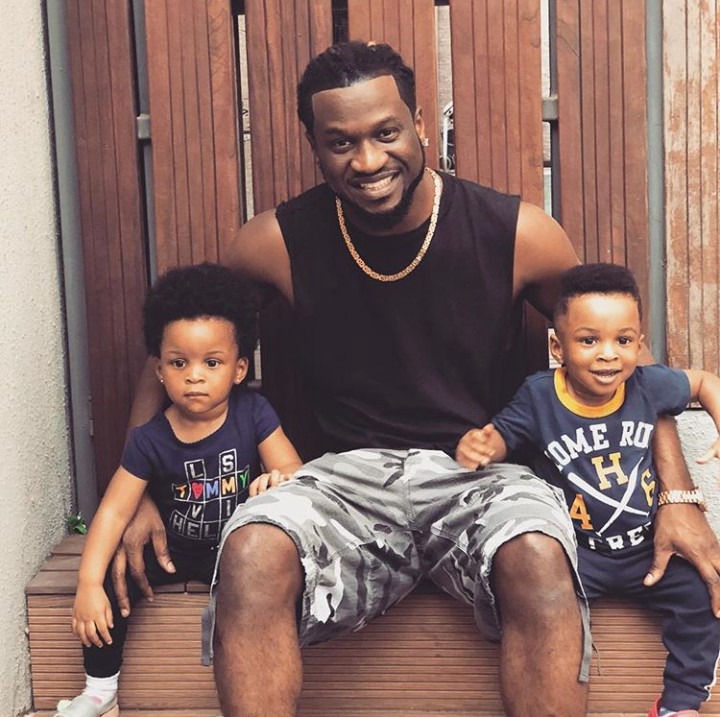 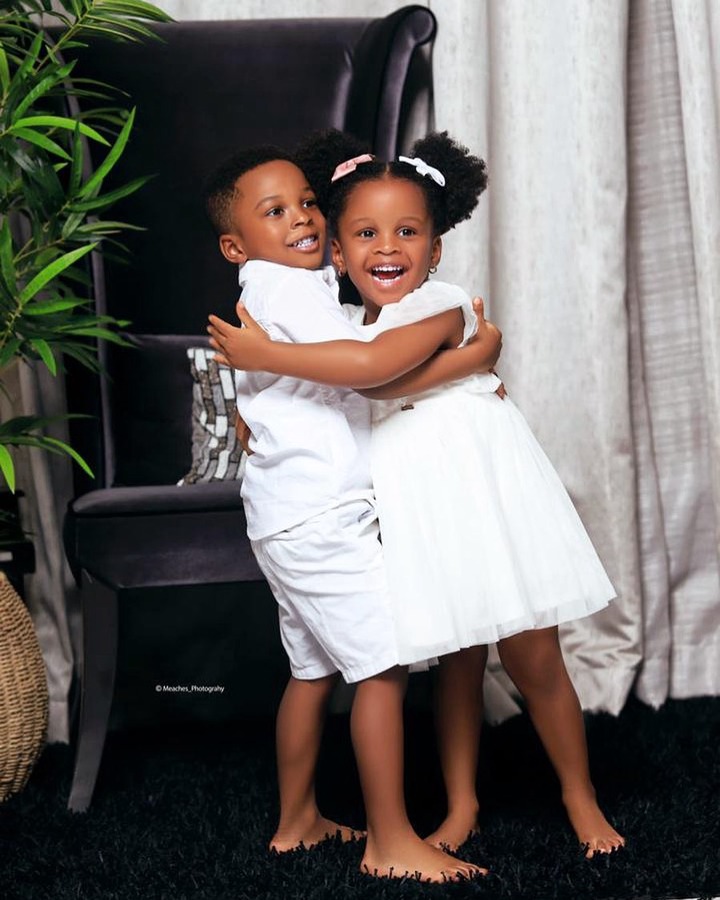 The Nigerian singer famously known for being a member of PSquare with his identical twin brother Peter is a father of fraternal twins. 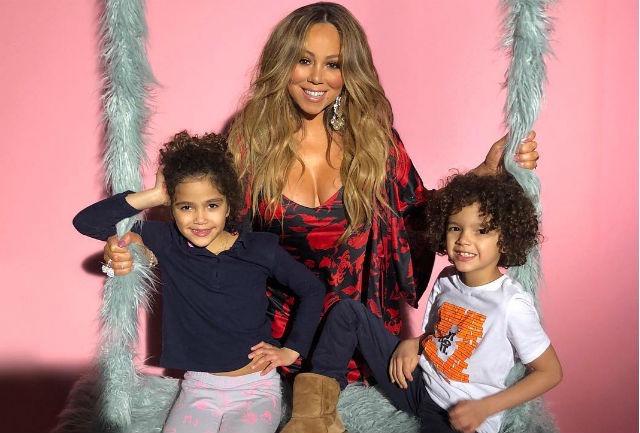 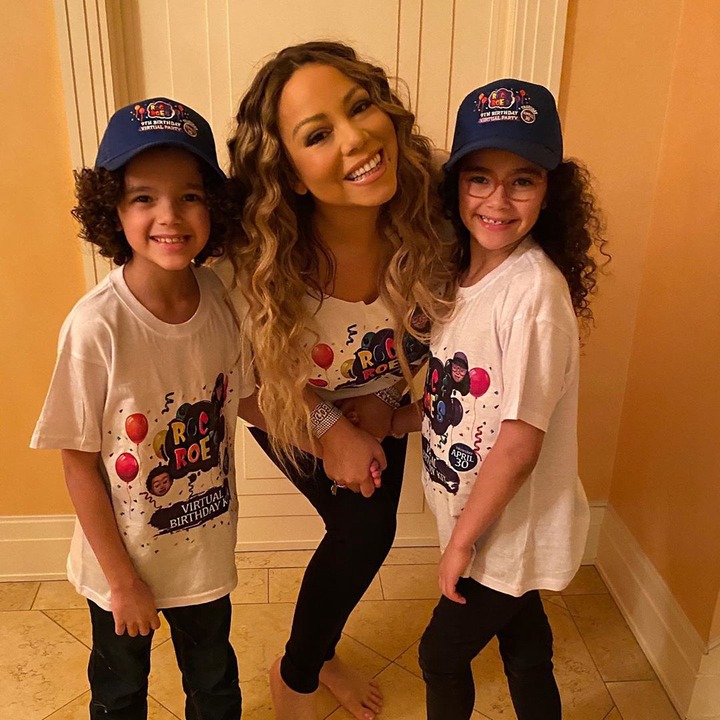 Singer Mariah has been blessed with fraternal twins with ex husband Nick Cannon. 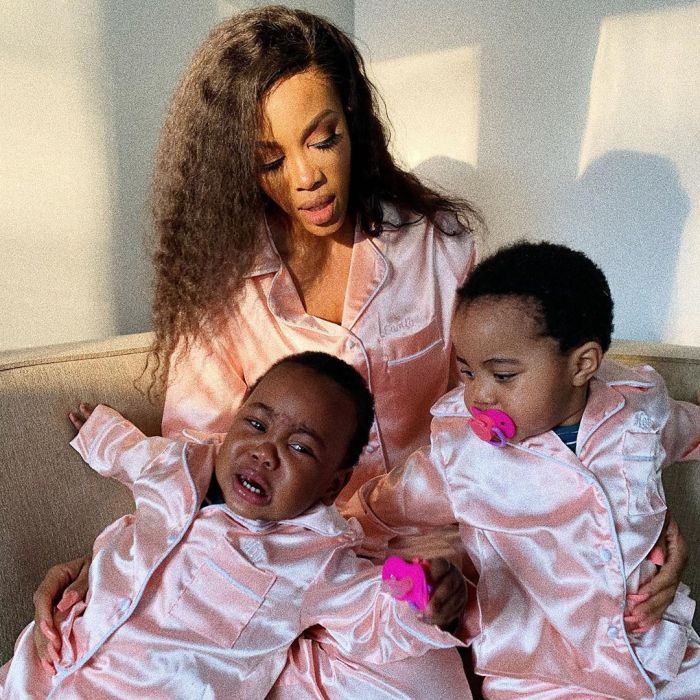 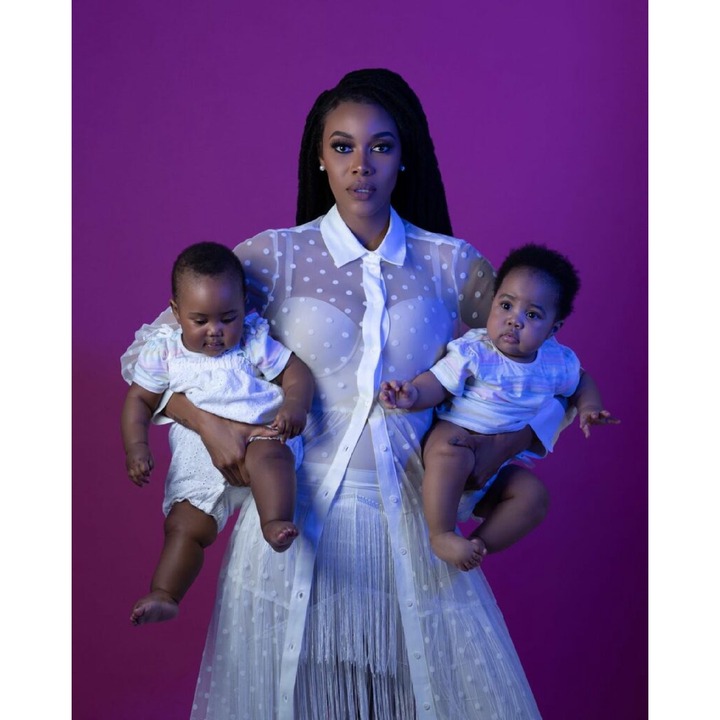 South African TV personality Loot love gave birth to fraternal twins last year known as Hip and Hop. The nicest thing is that one came out looking like the mother while the other looked like the father. 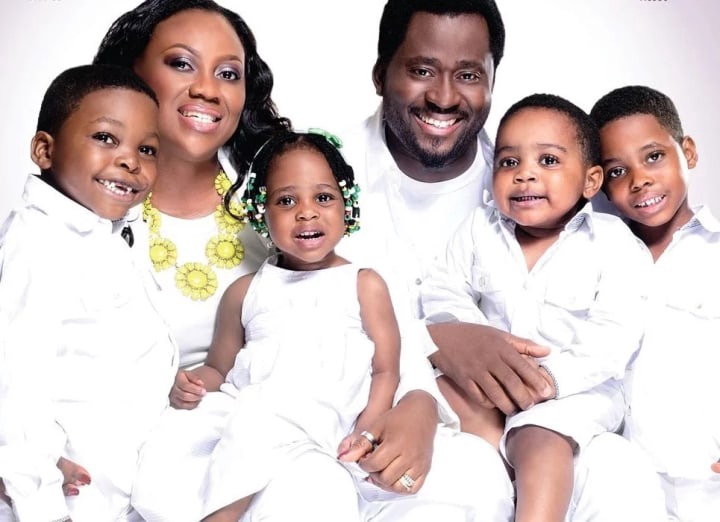 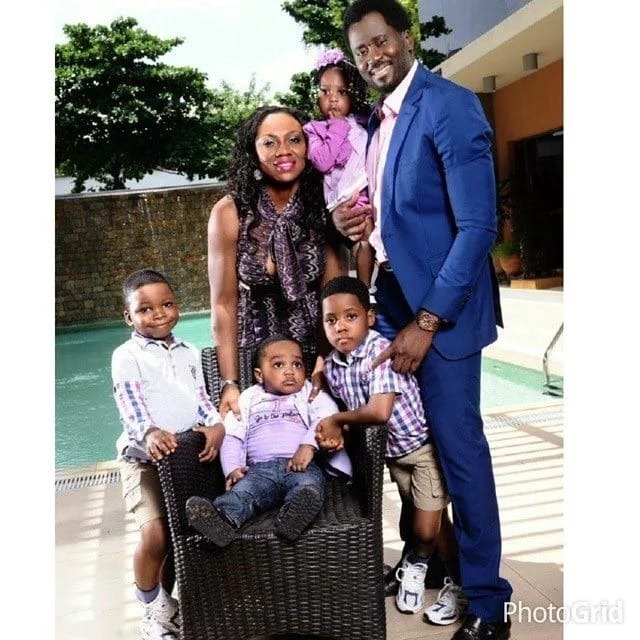 Nigerian actor and politician has been blessed with two sets of twins. All the sets are fraternal.

Royal AM break Gallants hearts at the death to earn a valuable away point.

Meet a Zimbabwean woman who played the role of Tupac Shakur's mother.