RIP : Father poisoned his kids and tried to commit suicide. He did not die, but the kids sadly did

By Reliable_News (self media writer) | 27 days ago

The country of South Africa and its people need serious prayers. Everything was bad in the past few years, but now it's worse. Nowadays you cannot even trust anyone, let alone your biological parents because some of them are already thinking the worst of us. It may sound as a joke, but it is not. When your parent or someone close to you is catastrophizing about your life, be careful of that person for it can be a plan to kill you when you're off-guard.

Three siblings have lost their precious lives after drinking energy drinks that their father bought them. The wicked father who lives in Ratanga, Gauteng poisoned their drinks. Dolefully, they died after drinking them. This proves that he really wanted them dead and his plan became successful.

He also tried to commit suicide by overdosing on pills after realizing that the three siblings passed away, but things did not go according to how he had planned them. He was found unconscious in his home. The community members started gathering around his house for they suspected that something was going on. When he saw them he started cutting himself on the body and throat with a broken botttle.

Perhaps he is mentally unstable and people who are close to him don't even realize.

The three siblings who were aged 6, 13 and 16 complained about pains in the stomach when they arrived at school. Unfortunately two died at school and the other one died while on the way to the hospital. There is the fourth sibling who is in a critical condition at the moment. The fifth one did not consume the energy drink his father had bought him.

Filicide isn’t as common as some other kinds of homicide and no two cases are exactly alike, meaning it can be hard to pin down patterns and perpetrator motivations. The lack of awareness of filicide means not enough has been done to address it and, crucially, services working with vulnerable families are too often failing to recognise the risks before it’s too late. 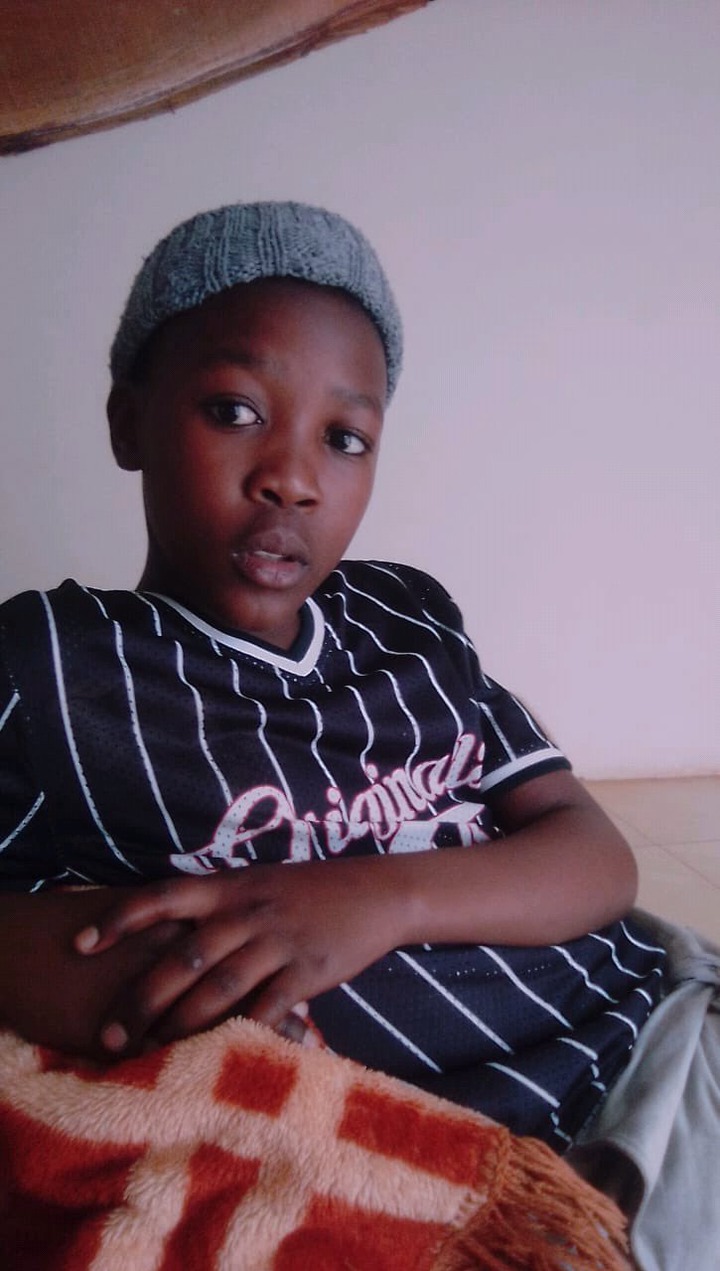 In cases of spouse revenge, the parent who kills the child often does so as a means of levying revenge and it is often against a backdrop of infidelity.

If you are a parent and you are tired of living you don't have the right to kill your children. Take your own life and leave the children alone. They still have more to explore in life. They don't deserve to be killed. Someone out there will take care of them after you commit suicide. Don't be a coward and inconsiderate!