By FlameLord (self media writer) | 1 year ago

Winthrop's story is a fascinating one. Niles Kellogg, a psychologist from the United States, chose to put his kid through one of the most perilous scientific tests imaginable, and the results will astound you.

Winthrop had a son named Donald, and he also adopted a chimpazee named Gua, who was to be his daughter. Donald and Gua were brother and sister, although Donald was a human and Gua was a chimp.

Kellogg and his wife Luella adopted Gua (a chimpanzee) in order to conduct an experiment to discover if a chimpanzee raised with a human would behave like a human. Gua was 7 months old at the time. Their son was 10 months old at the time, which occurred in 1940. If the experiment were to be carried out today, it would very certainly be prohibited by Human Rights activists.

Kellogg and his wife saw the two grow closer as they played together and did everything together for several months. 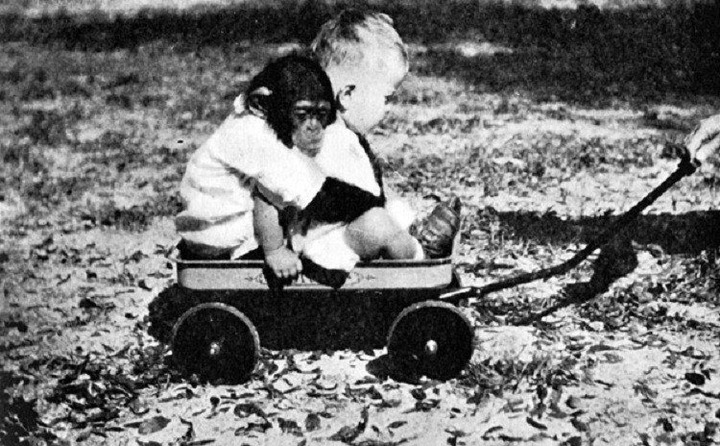 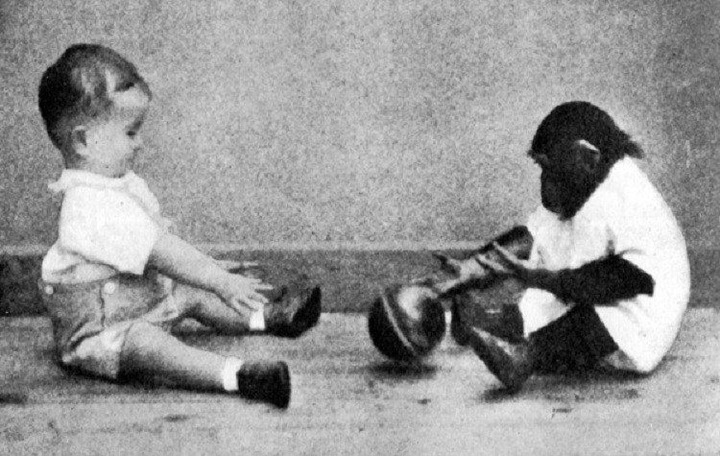 The goal of Kelogg's experiment was to determine whether nature or nurture is more important for a person's development. They resolved to treat the two of them equally, with no special treatment given to either of them.

Gua had evolved various human features over time, including the ability to walk upright, eat with a fork, and have human-like facial expressions, which her parents began to notice as time went on. The ability to affect the power of speech was the only thing that proved challenging.

But that wasn't all; something strange was happening to their son Donald, and the parents had no choice but to stop the experiment as quickly as possible. Donald was starting to resemble a chimp more than the chimp itself.

Donald began biting people, and despite his ability to walk, he began crawling like his 'sister.' They would fight more frequently, but not as humans, but as animals.

He would make strange sounds like a chimp whenever he needed food. The Kelloggs had no expectation that things would turn out the way they did.

Gua's impact on Donald was greater than Donald's influence on Gua, therefore the parents had to stop the experiment right away. Gua had to be carried away, but he died of pneumonia not long after. After being separated, Donald resumed his regular growth and even went on to become a doctor. He, on the other hand, committed suicide at the age of 42 for unclear reasons. 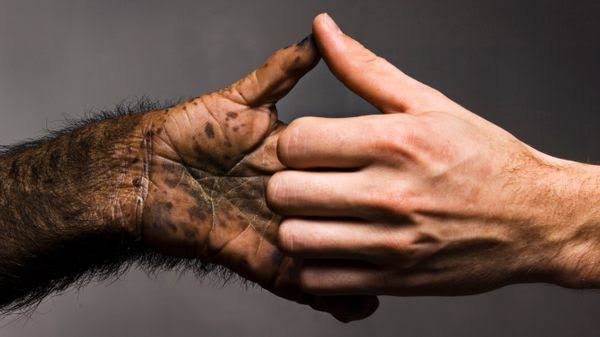 In comparison to animals, humans have the ability to learn quite quickly, according to the trial.

Would you expose your own child to severe scientific trials in order to reach a result no matter what it takes if you were a scientist?