By Constance (self media writer) | 8 months ago

Twins, formerly joint, who have been subjected to an extraordinary separation process, celebrated only five years of their life. 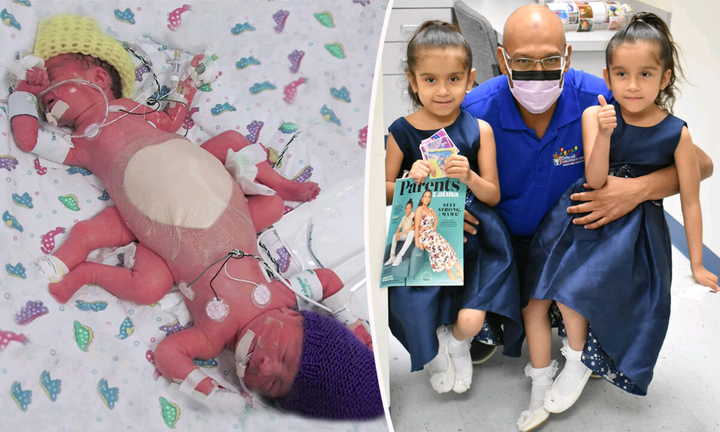 Thanks to the skills of Dr. Haroon Patel (pediatric surgeon) and the Driscoll Children's Hospital staff, South Texas twins are stable and prosperous.

Scarlett and Ximena Torres were born together, a remarkable and amazing story alone.

Their sister, Catalina, was born free of problems of wellbeing. The girls are triplets.

"When I found out, I was pregnant for 3 months, but I wasn't able to trust it," said Mother Silvia Hernandez-Ambriz, "since they told me that there were three girls and [two] were all together."

In a pregnancy with three, joint twins are exceptionally rare, with a risk of occurring 1 million in 50 million, the KSAT has been published.

"I got really emotional that I felt they wouldn't," Silvia told the hospital.

According to their nature, the girls had a team of between 45 and 50 physicians and staff from diverse fields, including anesthesiology, plastic, pediatric chirurgy, orthopaedics, radiology, and urology. "This was never achieved at the Driscoll Children's Hospital," Patel told the hospital in a video chat. "It was new to us, then."

However, the surgeons practiced for the treatment and applied every contingency until they knew the surgery was secondary.

On 12 April 2016, Scarlett and Ximena underwent a fruitful 12-hour operation. They spent a few weeks at the Driscoll post-anesthesia unit (PACU) and were released months in advance. 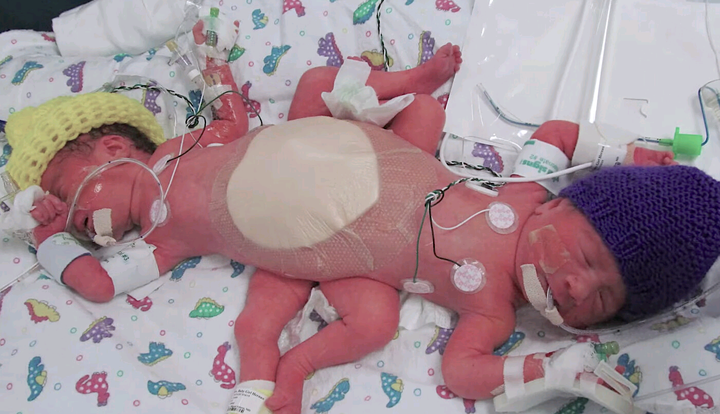 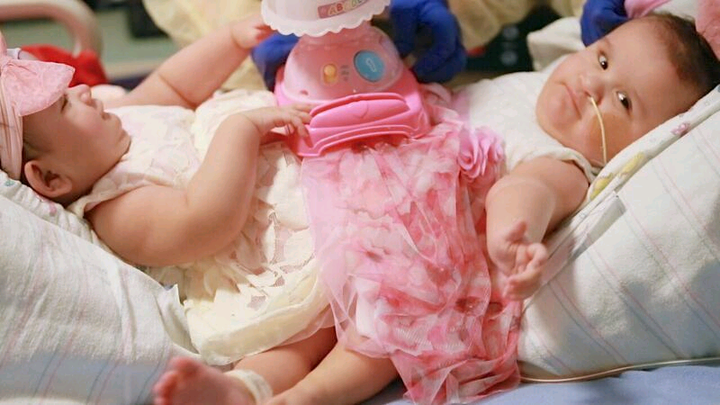 "I knew they would be powerful because they still struggled for their lives, because I saw them the first time," Silvia said.

She was right, ever since then her girls have been happy and safe. They learned to operate independently of their twin shortly after the surgery.

On April 12, 2021, the five-year anniversary of their operation was celebrated. The girls toured the hospital and the nurses were glad to see the young ladies, who state that the hospital "light up every room in which they are."

"They don't look fine," said Patel, watching them go round the clinic. "They know their way here." 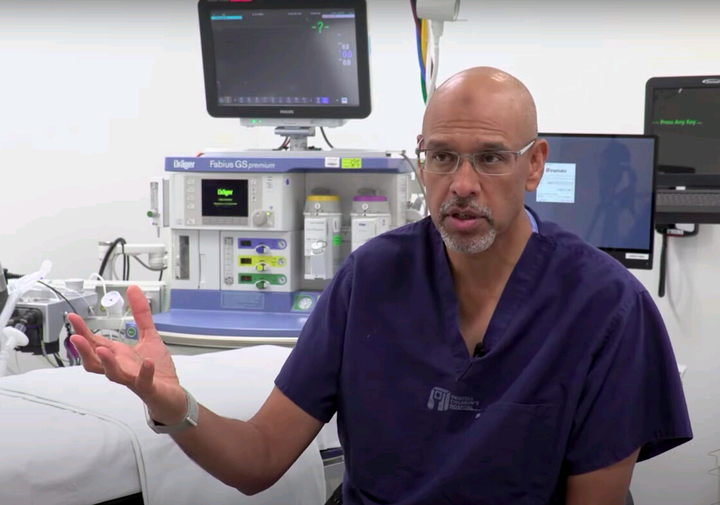 Patel clarified that he had told Silvia that when he began working with the girls they would become like families. 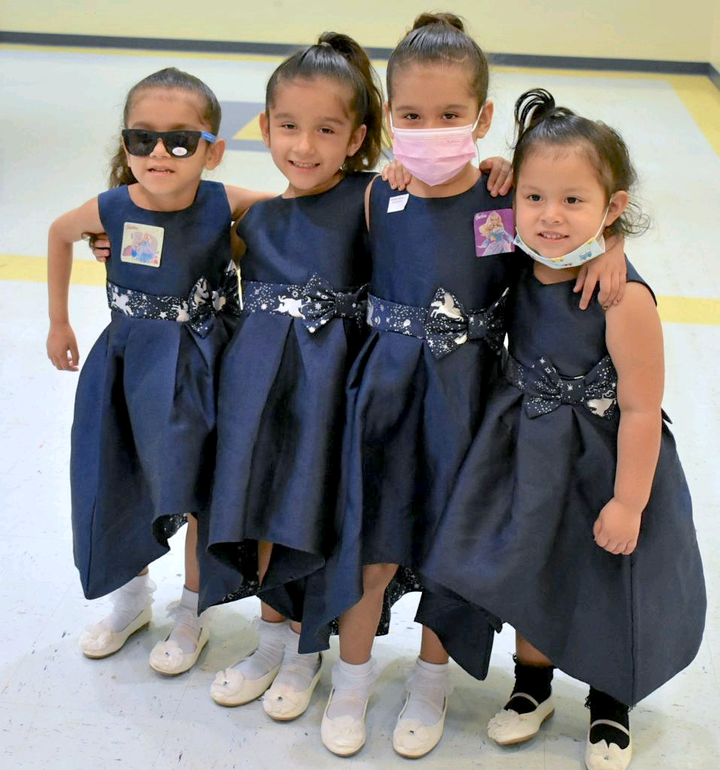 "We let the parents know from the very beginning that it will be a lifetime friendship. It will not be a one-and-a-done operation. The girls will have continuing care needs," Patel said.

They are, indeed, like the family, with twins regularly taking part in checks.

"They have free rein here," Patel laughed. "They're family members."