Many women are concerned that they will not be able to return to their pre-pregnancy bodies. These famous mothers, on the other hand, demonstrated that neither a demanding work schedule nor caring for a child can prohibit you from having a great figure. And they're eager to share what they've learned with others!

We selected 13 famous mothers with numerous children whose immaculate bodies serve as an inspiration and drive to enhance one's own health and fitness. 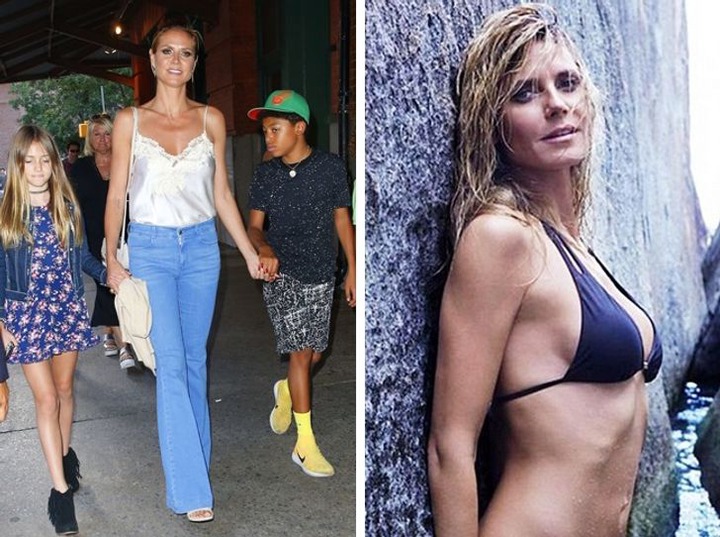 Heidi Klum, a German supermodel, is the mother of four children. Her maternity breaks were all only a few months long, and she was eager to return to work and even participate in lingerie fashion displays following each one.

Breastfeeding, according to Heidi, is the best way to lose weight after giving baby. Physical activity is also beneficial, but you must listen to your body and avoid overdoing it. The model enjoys riding her bike, walking her dog, and jumping on her trampoline to remain in shape 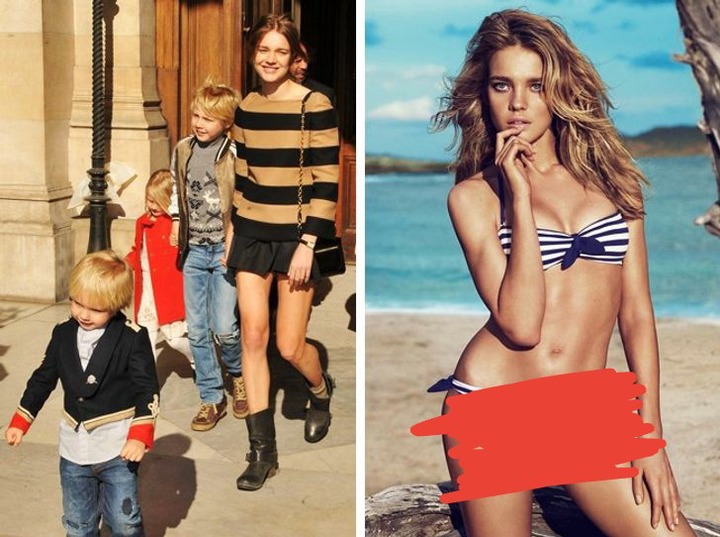 Natalia Vodianova is the mother of five children, and she revealed images of her flawless post-pregnancy physique on Instagram just a few days after giving birth.

Natalia prefers to remain in shape through dancing. She discovered a peaceful and inviting dance facility where she may take private classes. Vodianova, unlike other models, dislikes fitness, yoga, and pilates because she believes that these sorts of training cause your hands and shoulders to grow very quickly. Natalia also adheres to the blood type diet. 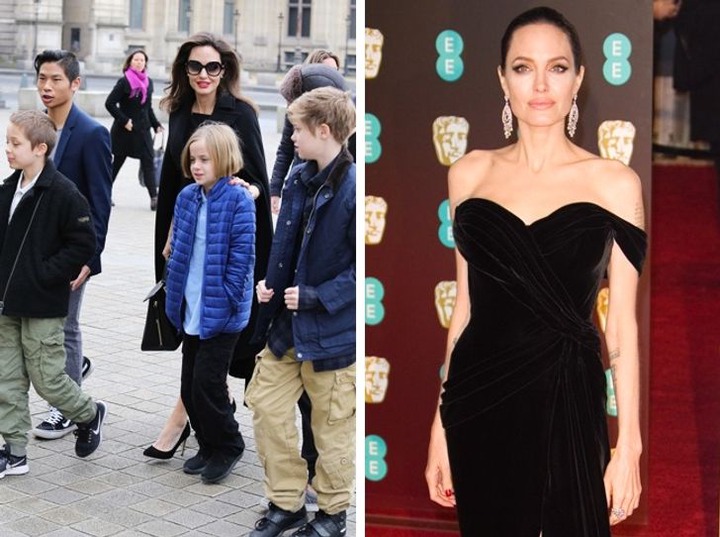 Angelina Jolie is the mother of six children, three of whom were adopted and the remaining three are Angelina and Brad Pitt's biological children. The actress stays in shape by doing yoga, kickboxing, and aerobic workouts. 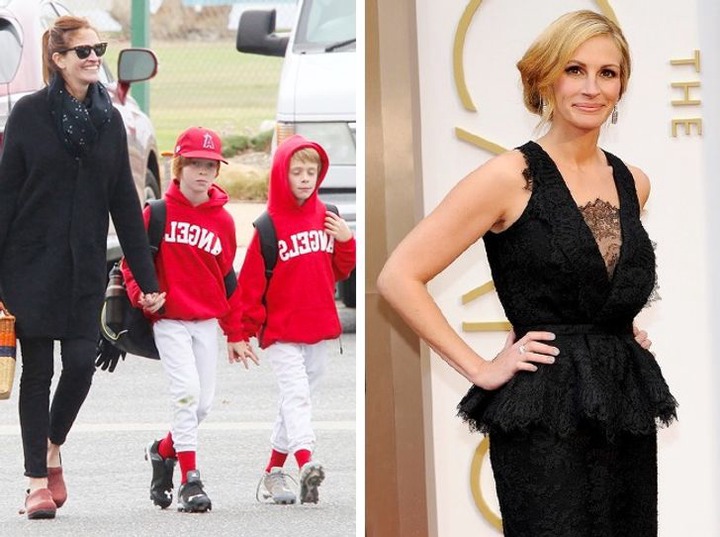 Julia Roberts has three children with her husband, Daniel Moder. The actress has stated numerous times that her family is the most important thing to her. But that doesn't stop her from looking fantastic! Julia Roberts was rated one of the most beautiful women in the world for the fifth time in 2017 by People magazine. 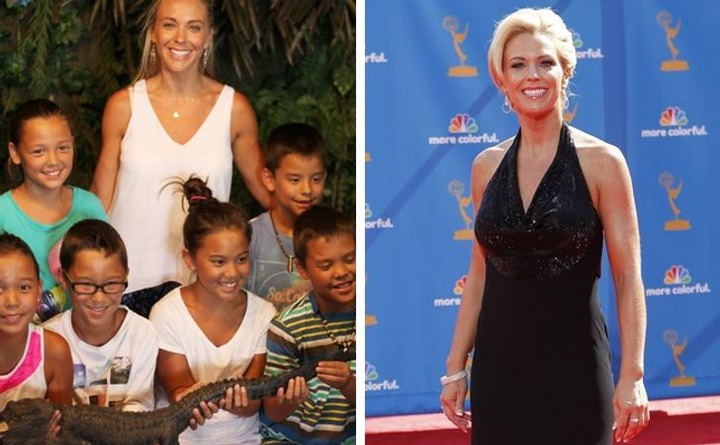 Kate Gosselin is an American nurse who has amassed a fortune of $10 million and has become a television celebrity as a result of being the mother of eight children. Kate and her husband discovered they couldn't become pregnant after they married owing to health issues and decided to try artificial insemination. The couple had twin girls as a result of this. The couple used IVF again after three years, and six more children were born! 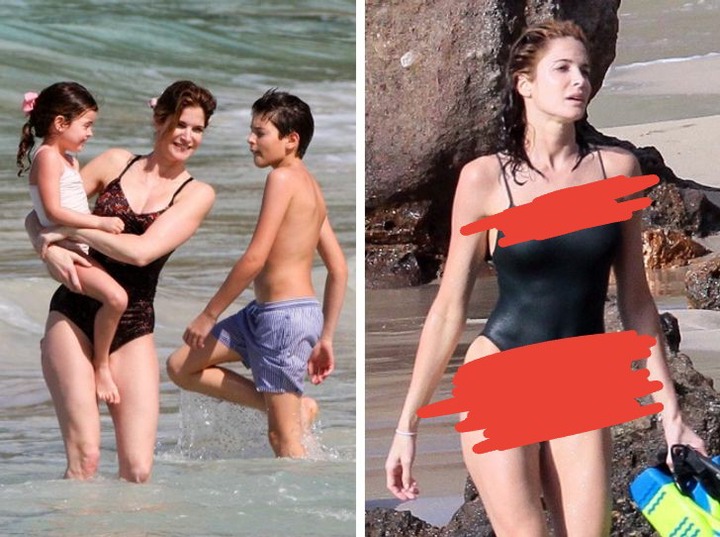 Stephanie Seymour became a global phenomenon in the 1990s after appearing in a shampoo commercial. Despite the fact that she has three children, the iconic American supermodel and former Victoria's Secret Angel is still in fantastic shape at 49 years old.

Stephanie confesses that she maintains her appearance by never eating unhealthy foods and getting adequate physical activity, such as swimming, pilates, and walking. 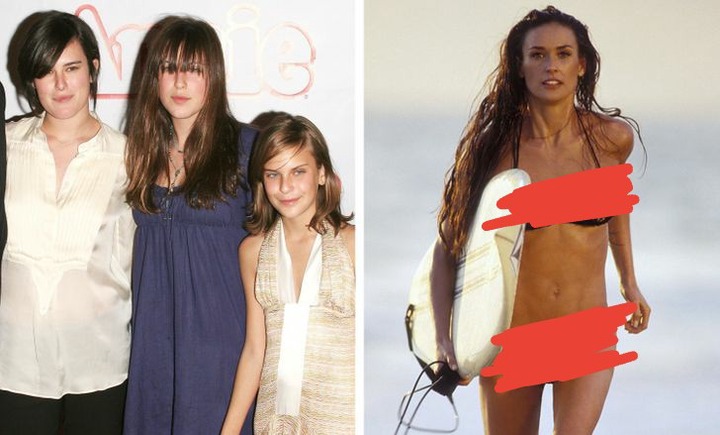 Since appearing in the films "Striptease" and "GI Jane," Demi has become accustomed to rigorous training. Moore also does yoga and pilates in addition to muscle training and follows a vegan diet. 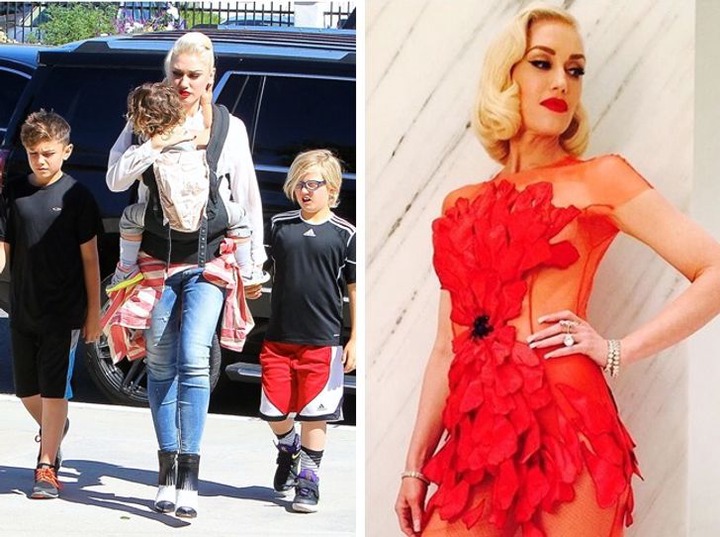 Gwen Stefani is 48 years old and the mother of three kids, one of whom she gave birth to at the age of 44. "There is no secret: you just need to consume nutritious food, exercise, and stop feeling sorry for yourself," Gwen answers when questioned about her figure. 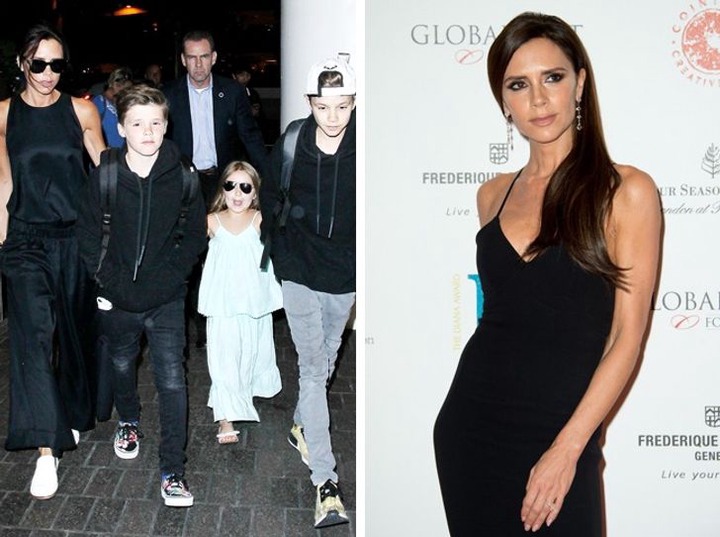 Victoria Beckham and David Beckham have four children: three sons and a daughter. Victoria admits that she is a very disciplined person who goes to the gym every day for two hours to stay in shape.

Victoria gets up at 6 a.m. and trains for an hour until the kids get up. She then prepares breakfast for the kids and, with the help of her husband David, drives them to school. She returns to the gym after finishing her morning tasks and works out for another hour. The former Spice Girl, who is now a designer and a businessman, showers and heads to work after her second workout. 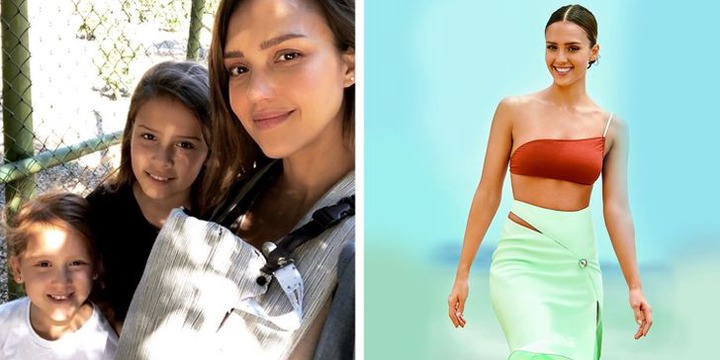 Jessica and her husband are the parents of three children: two daughters and a son born on December 31, 2017. The actress works out every day to get back in shape, even if it means sacrificing sleep hours. She also adheres to a low-sugar diet. 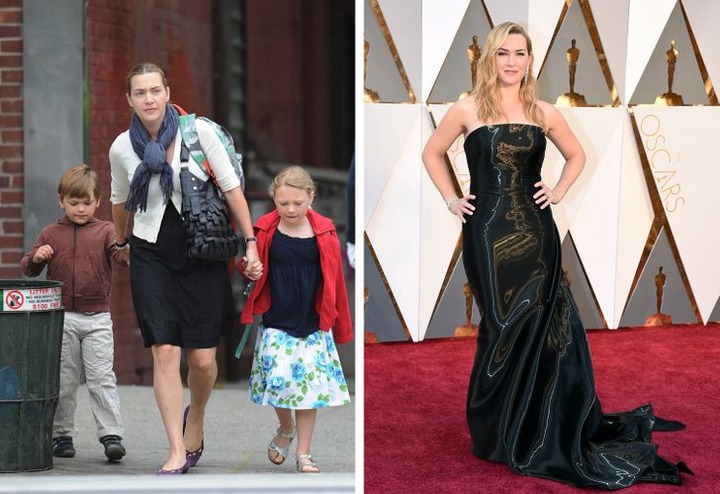 Kate Winslet is a mother of three kids. Kate claims she hasn't weighed herself in over a decade and doesn't even know how much she weighs! Other women should "ditch scales" and avoid paying too much attention to their weight, according to the actress, so they don't have body concerns. 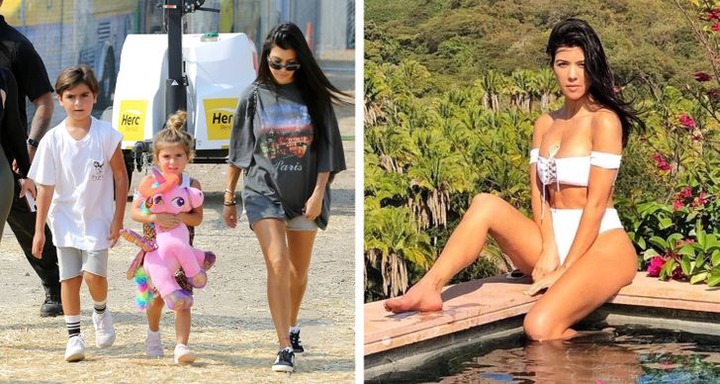 Kourtney Kardashian, the oldest Kardashian sister, actress, and fashion model, is the mother of three children. Kourtney follows a gluten-free diet and eats small meals several times a day to stay in shape. She also makes time for training that incorporates both aerobic and strength activities. 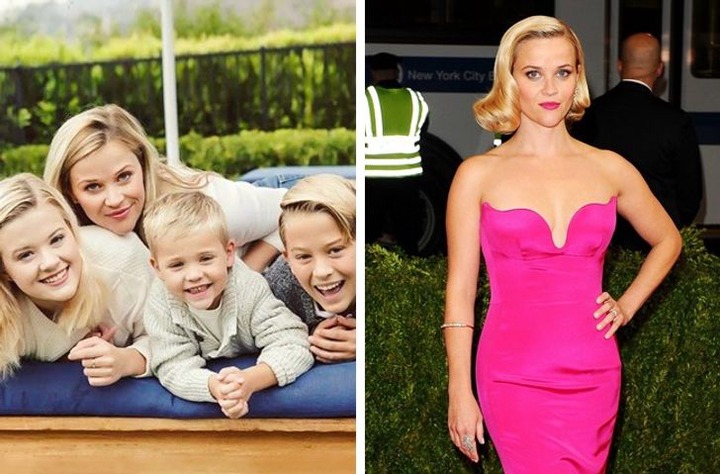 Reese Witherspoon, who has three children, is another famous mother with a large family. The actress is regarded as one of Hollywood's most athletic stars. She works out on a regular basis, doing things like jogging, yoga, pilates, and cardio to keep in such good form.

What do you do to maintain your fitness? Let us know in the comments!

Was Bonang's Cousin Just Using Her?

How to make money every day in south africa online and other proven method in mzansi, side hustle

Mayeni looks amazing in her recent outfit and Musa agrees

DJ Zinhle fires shots for Female Djs who are being undermined

Opps Somizi May Have Just Confirmed That Him And Vusi Nova Dated, And They Have Now Broken Up. Tense

Makhumalo gushes over one of her daughters.