Even though Meagan's mother had already gone through menopause by the time the question of a surrogate arose, she was given medicines to thicken her uterine lining and also to reverse the menopause in order to prepare her for pregnancy.

When Meagan's mother, Maree, did some research, she learned that she could assist her in carrying her baby, which she did, and on February 13, she gave birth to a baby boy, which they stated was a dream come true for them.

During their first meeting with their child, whom their grandma had given birth to through surrogate, they expressed their delight and said that the infant was a love at first sight for the couple. 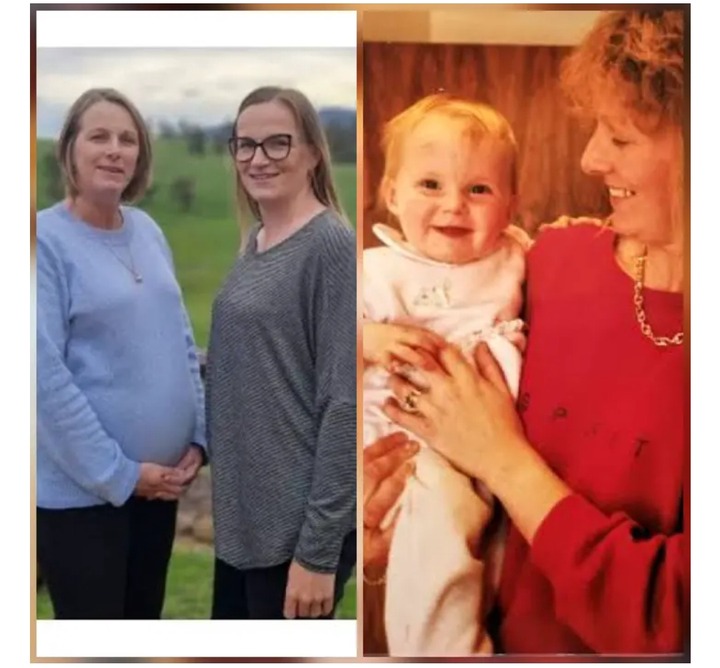 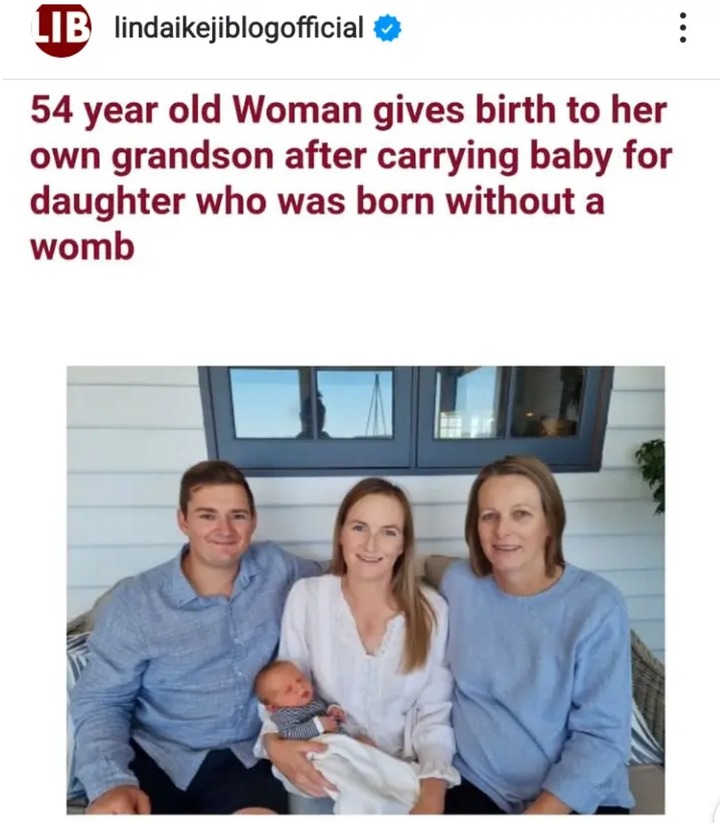 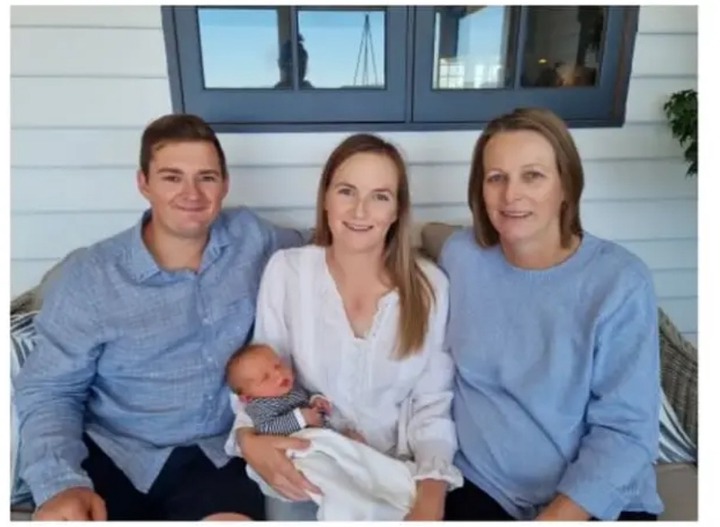 A large number of people have expressed their disbelief and inquired as to how it is conceivable for a woman who has passed menopause to become pregnant again.

The dangers of hypertension.

5 steps to take to lower your blood pressure naturally.

Managing hypertension: 5 steps to save your live.

VIDEO: Samthing Soweto admits he is not doing well and he is happy for the support from fans