Rape: Number One Cause of Teenage Pregnancy in South Africa 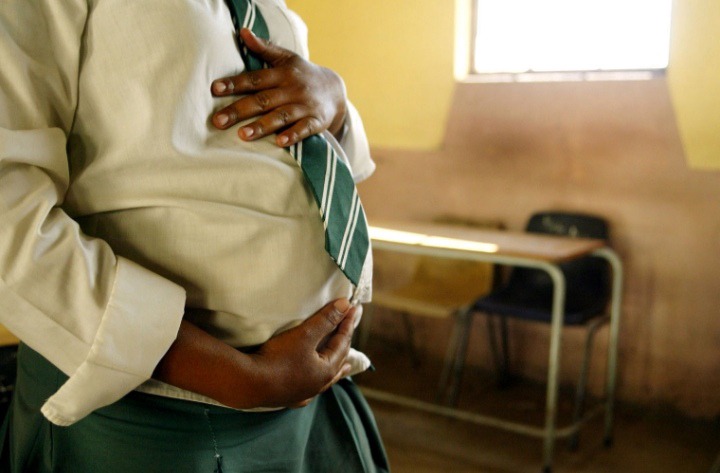 Last night Etv's checkpoint covered the teenage pregnancy story re-telling and investigating the stories of 2 teenagers who fell pregnant as a result of rape in Gauteng. 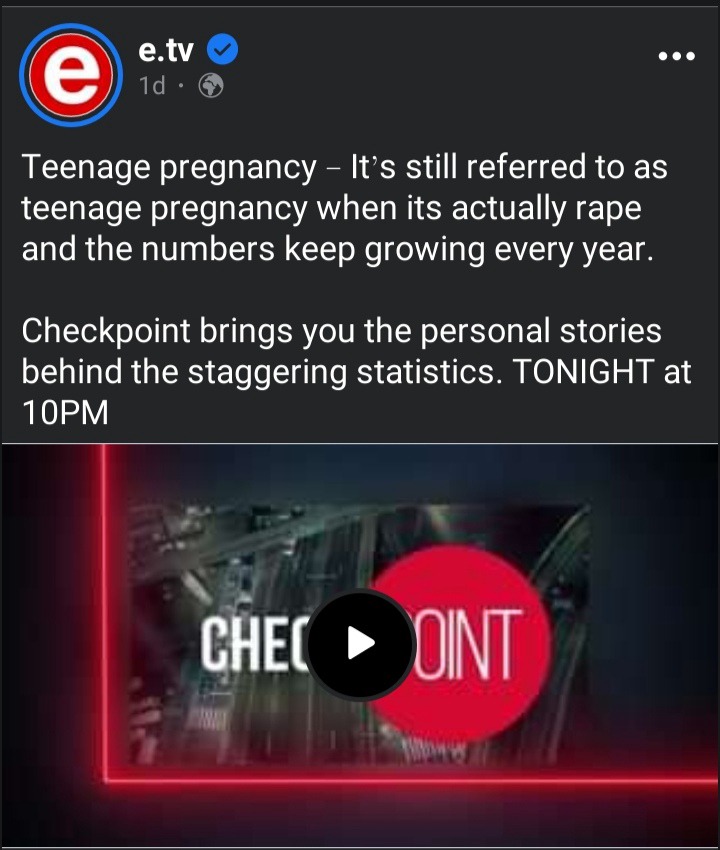 One story is of a 14 year old teenager from Alex who was raped by two men in their fifties. She fell pregnant but later miscarried while at school. Her mother was called and that's is when she found out her daughter was pregnant. She tried to solve the situation by confronting the 2 men who refused but later one offered to pay her money.

Apparently this is the norm, families end up wanting to keep things between them and the perpetrator's family end up paying the victim's family to make the matter go away

The second story is of a teenager in Soweto who was also raped. Her story is a bit different as her mother went to the police hoping to get justice but as usually she was given the run around. She ended up giving birth but passed on when her child was 7 months old. The perpetrator was arrested but is now roaming around freely.

The statistics on teenage pregnancy are shocking but this is not something new and nothing is being done about it. Most fall pregnant due to statutory rape while it is not the case for others. We hope we can get more solutions to the increasing numbers and actually get justice for the rape cases that are happening. Nothing is being done, the cases are dismissed and the perpetrators walk freely. Who are we supposed to turn to when the police are not doing anything to protect us and our children?

Murder| Boyfriend Apologizes For Murdering Her Girlfriend To Her Family

Makeup tips for older women 50 years and over.