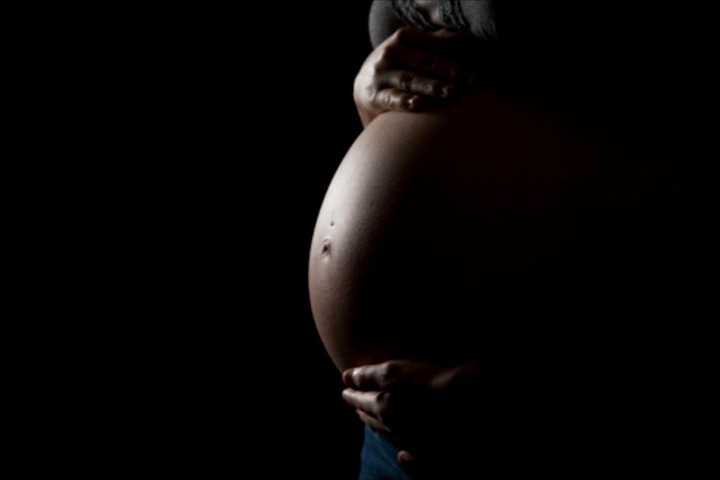 A 52-year-old woman gave birth at the Netcare Pretoria East Hospital after 20 years of trying to conceive.

After years of fibroid removal operations, unsuccessful fertility treatment, and a miscarriage, Alex Dandadzi and Eleanor Mukura, both from Zimbabwe, have welcomed a baby girl into their lives.

"When it was discovered that I had fibroids, or growths in my uterus that were preventing me from falling pregnant, I became aware of my fertility issues." I had them removed twice, and both times they grew back. "I was on the verge of having my uterus removed when I received an unexpected phone call one Sunday morning from an old childhood friend who had a similar experience with fibroid removal treatment at Netcare Park Lane Hospital in Johannesburg," Mukura said.

The couple went to the hospital in the hopes of relieving Mukura's pain and allowing her to become a mother.

Mukura underwent in vitro fertilization (IVF) treatment after having her fibroids removed for the third time.

Her first attempt, however, was a failure.

"After the first procedure failed, the doctor who treated me died before we could try again. "After a while, we were referred to Dr. Marienus Trouw, but the fibroids had grown back by this time," Mukura explained.

She had her fourth fibroid removed and tried IVF once more.

"This time it worked, and we were filled with a tremendous sense of hope," Mukura said.

However, disaster struck once more.

"I had just finished the first trimester when I had a miscarriage, which was devastating." We'd come so far and decided to persevere. The following two attempts were unsuccessful. "It was only after a few years, on our fifth and final IVF attempt, that I became pregnant with our baby girl, who is now with us," Mukura explained.

The couple has a baby named Esther after four fibroid operations, five IVF rounds, and a miscarriage.