Somizi Mhlongo is a South African radio presenter, an actor , singer as well as a professional chef . He was not into cooking as a a child but he revealed that his mothers food was what inspired him to always do more in the kitchen . He has published a book tittlesIm not a chef” giving out all his experience on how he became good in the kitchen . 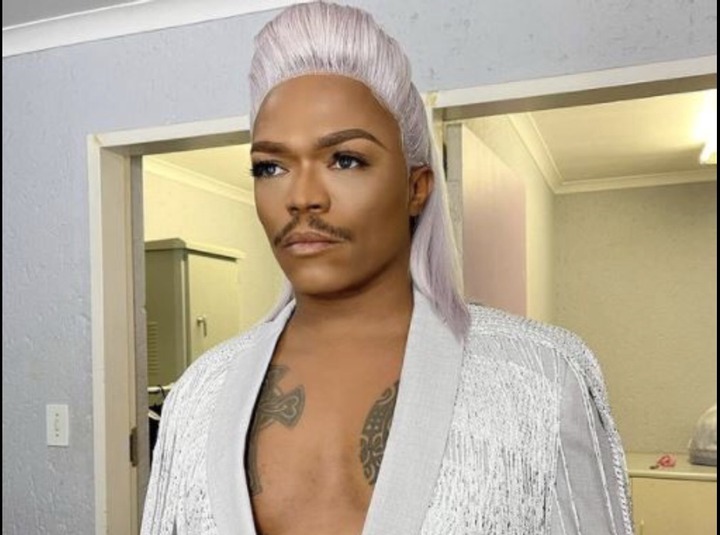 Somizi has always been a fashionista, he loves clothes and he has worked with so many clothing brands before he could move to the  shoe brands. His motor was always to win no matter what. He also shared earlier on his Instagram page to say he just want to keep on securing offers that will bring in more money for him. 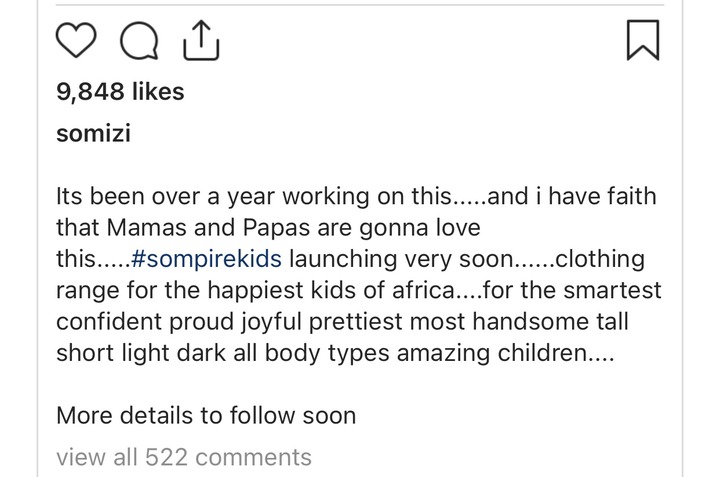 Background of the matter:

Somizi revealed that he will be opening his own  clothing store called Sompire kids. The store will mainly focus of children’s clothes only . This is rather the biggest achievement Somizi has ever achieved this year. He never had the easiest year in 2021 after having gone through the whole divorce process with his ex husband but he bounced back saying that he will not feel sorry for himself. 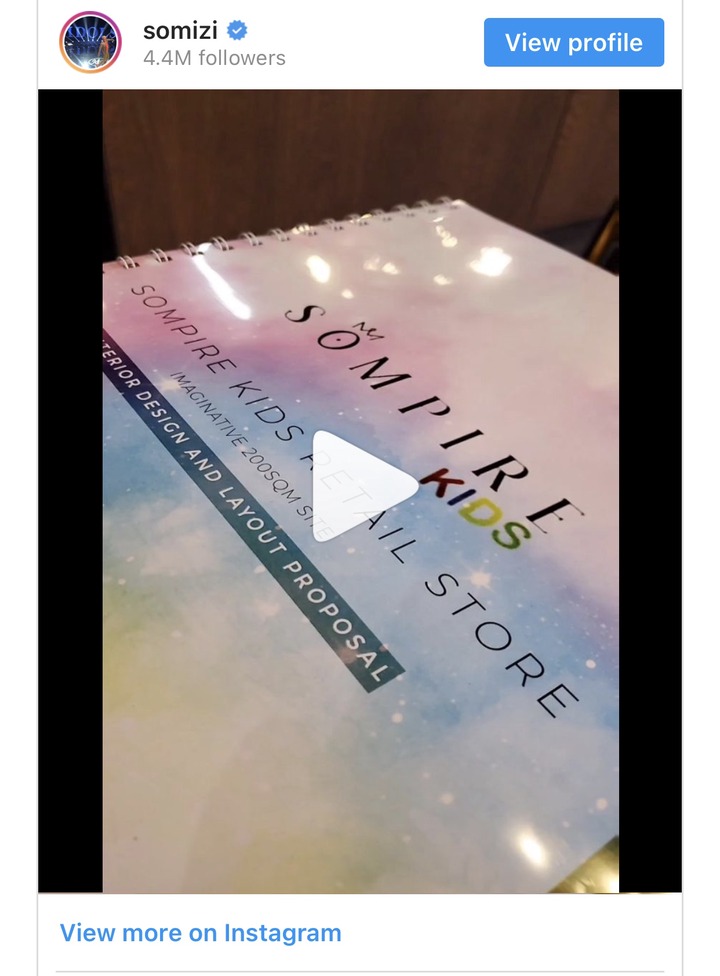 He mentioned that His store will be launched very soon which can be around 3 to 4 months from now on . The excitement in people’s eyes were priceless but it is not yet known what kind of clothes he will be selling . Some says it will be the shiny clothes judging by how he wears sometimes but I doubt he can have such target market In kids unless he would like for his store to dissolve within a month . He also said that he want all kids to wear “Sompire “ clothes bringing other thoughts that maybe the prices will be reasonable .

I think this is rather a good mood for Somizi , after all being famous is all about leaving a legacy for your children. He is smart and business minded so I believe this store will be a success.