Another Woman Caught For Faking Pregnancy

By UnexpectedNews (self media writer) | 23 days ago 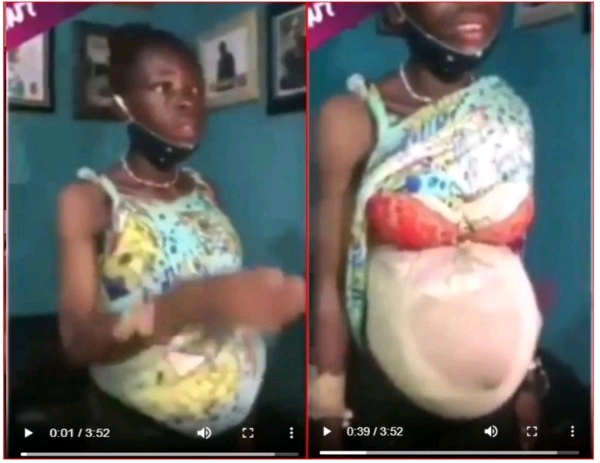 Fake famous for kidnapping Takoradi ‘superstar’ Josephine Panyin Mensah has opened the eyes of Ghanaians that not all women you see with a big belly are pregnant. Some women deceive their pregnancies for various reasons.

Another woman has been ‘arrested’ in Nigeria for false pregnancy. At least four women, including one police officer, have recorded a video of a 25-year-old woman pretending to be pregnant.

A fake pregnant woman was shocked to see that there was one female police officer among the women. 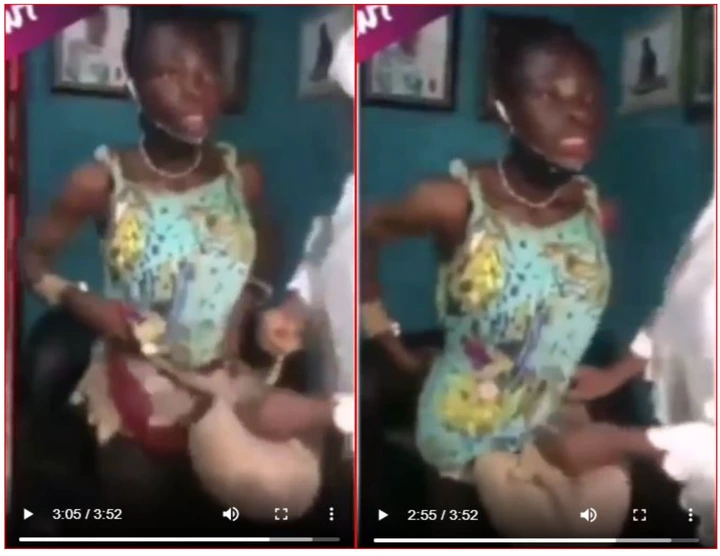 A female police officer among the women wanted to arrest her but the other so-called Christians pleaded with the police that the woman needed help.

If you look at the picture above, if someone tells you that you are really, don't believe it. But the ladies were able to see that the pregnancy was not real.

A woman uses clothes to design her 'pregnancy'. According to her captors, she is using this fake pregnancy to extort money from people.

Examining her facial expressions properly, she doesn't look like a 25-year-old girl. Poverty and hunger have crippled his appearance. 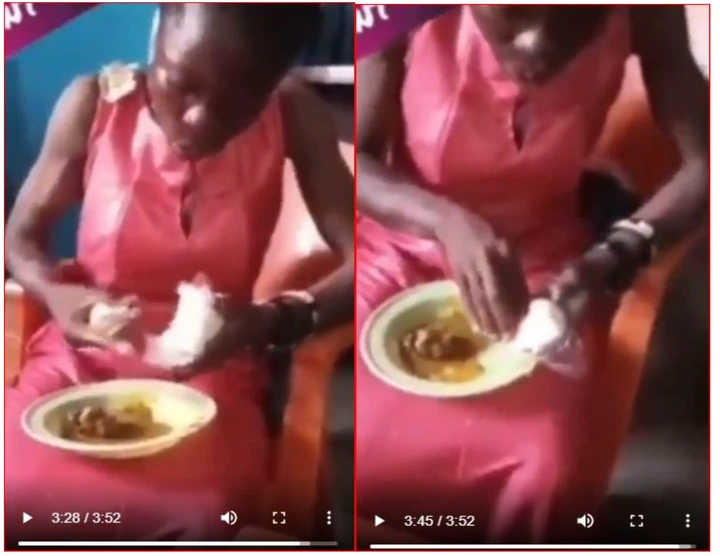 You look pale and if you don't care you can't say you are over 30 years old.

Christian women promised to help the woman, and they helped her to have an abortion.

So it was really because of poverty that this woman put the fraud of her pregnancy into something else to groom the ignorant people she met.

The picture above shows the moment when she was fed and released by the ladies.

Some people after coming across this video say that hunger, poverty, and illegal drug trafficking are the reasons why some women get pregnant illegally. Some say a female police officer should have prosecuted her to be a deterrent to others.

Mzansi Celebs Who Were Once Kidnapped In Real Life