At the moment, there are a lot of people who are kicking themselves for the choice they made to act in accordance with the advice given to them by their parents. This is due to the fact that things did not go according to how they should have gone if they had done it in their own methods, which is why they came to this conclusion. 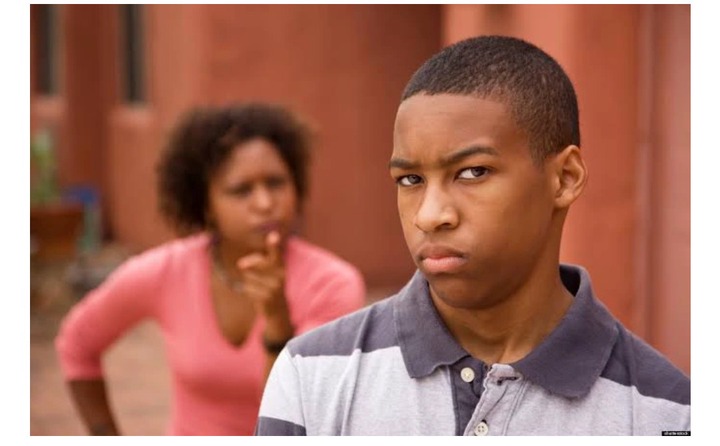 Do not misunderstand, the guidance of one's parents is quite valuable when it comes to deciding some aspects of one's life. They have witnessed and experienced things that their children have never seen before, and when they communicate, they do it based on the wealth of knowledge that they have accumulated.

The majority of the time, parents try to exert their influence over their children's decision-making in order to ensure that the children get the most out of life and also to protect them from making certain mistakes that they did when they were growing up. However, there are instances when things do not always go as they projected, and if this occurs, the children are typically the ones who have to endure the penalty of adopting the advise.

In your role as a parent, you are not expected to make these three important life choices for your children; rather, you should counsel them on the best way to go about it.

1. Selecting an educational establishment is one of the choices that parents make on their children's behalf that will ultimately have an impact on their children's futures. When they should be attending a higher education institution, a significant number of today's young people are instead languishing at home with their parents.

This is due to the fact that their parents do not want them to attend polytechnic and demand that they must complete their education at a university. They delude themselves into believing that they are still young and that age is still on their side by continuing to write and post the Jamb examination virtually on an annual basis.

They might have completed the requirements for the National Diploma in Polytechnic with the time that they spent looking for university admission. However, because it is their parents' decision to have them graduate from university, the children have little choice but to go through with it.

They may not even be aware that they have passed up a fantastic opportunity in their lives until it is too late. Many of them wind up not pursuing higher education at all, while others, when they are older, settle for attending any university that will have them.

2. The choice of a career is yet another decision that parents have an impact on for their children and that ultimately has an effect on their lives. Instead of encouraging their children to pursue the interests they already have, the majority of parents hope that their children would go into professions that are seen as highly honorable and lucrative, such as medicine, engineering, or the legal profession.

As soon as these children are coerced into doing what their parents want rather than what they have in mind for themselves, they end up being victims of the bad decision that was brought on by parental influence.

3 The selection of a romantic partner is the third choice that, when influenced by parents, places children in precarious situations. There are some parents who will stop at nothing in their efforts to prevent their children from marrying members of a certain ethnic group. They will provide a myriad of justifications for why members of that tribe are unfit for marriage.

Some parents will go to any lengths necessary, even to the point of damaging a relationship that has already been established and has the potential to be successful in life. These youngsters will obediently follow the guidance of their parents, and before they realize it, the deed will have been completed without their knowledge.

Even while it is important to take parental guidance into consideration, there are some pieces of advice that need to be processed, examined, and evaluated seriously in order to prevent future regret.

If parents truly desire what is best for their children, they should exercise caution while trying to influence their children's decisions in these three areas of life.