A father of 3 at 21: A look at Andile Mpisane baby mama's and their net worths 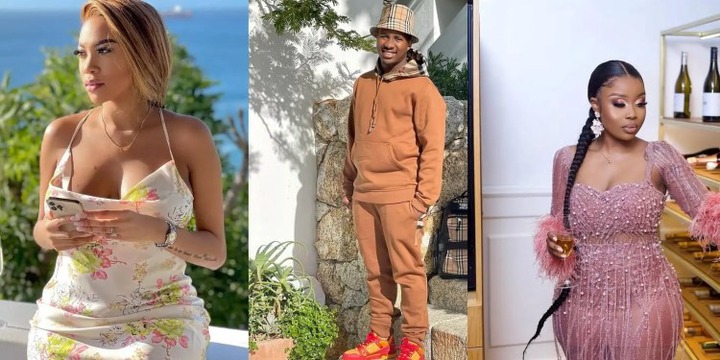 A father of 3 at 21: A look at Andile Mpisane baby mama’s and their net worths

After his wife, Tamia Mpisane, gave birth yesterday, Andile Mpisane, who is famously known for his smash song "Too Much Sauce," has been trending on Twitter. A Tweep made the observation that the 21-year-old male is producing children at an alarming rate, as though he were competing in some sort of contest.

Not only does Andile have three children at a young age, but he also prefers to date women who are somewhat older than he is. He does not care what other people think of him or his preference for older ladies because he is drawn to them. It's possible that many people were curious about how he attracts such stunningly attractive older women. Andile is one of the youngest millionaires in Mzansi, and he is extremely skilled at using his wealth to win the hearts of beautiful women. The following is an overview of his two baby moms as well as their respective net worths. 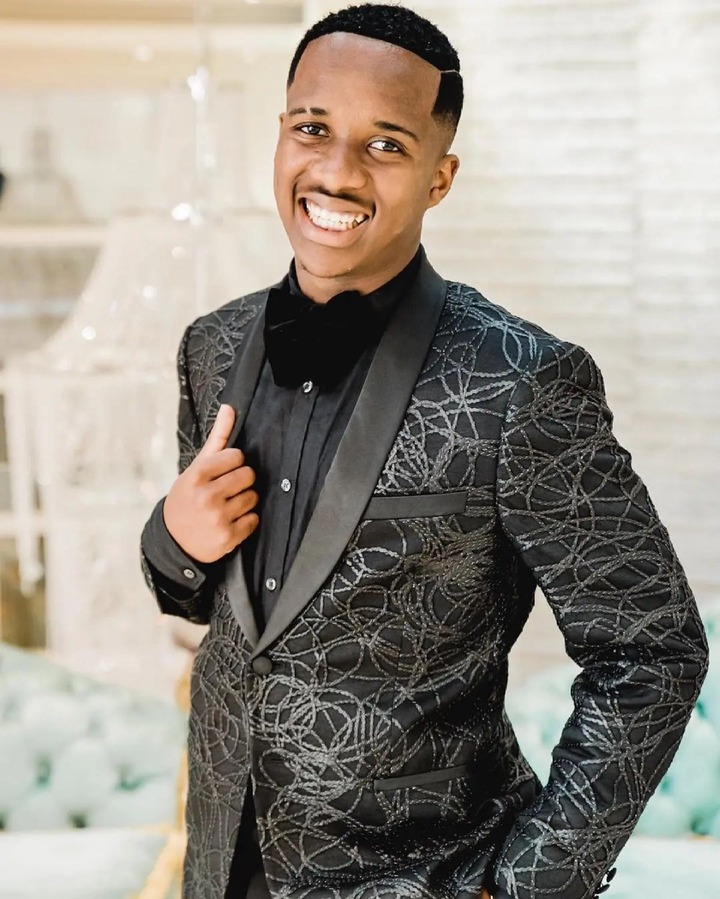 At the age of 19, Andile, who is now the chairman of Royal AM, became a father for the first time to baby Flo. He and his now-former partner, Sithelo Shozi, who is six years his senior, raised their child together. The couple had just celebrated their first year as parents when they shared the exciting news that they were going to have another child. The news quickly spread throughout the internet, prompting MaMkhize, Andile's mother, to film a video in which she yells at Sithelo for being reckless. 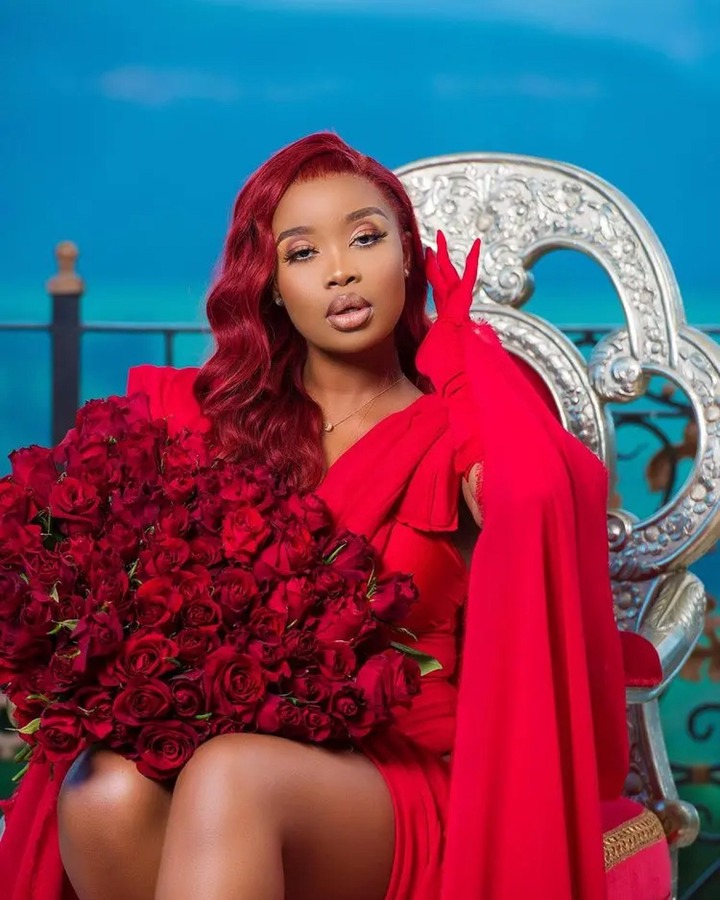 According to MaMkhize, Sithelo conceived a second child in order to prevent Andile from taking the bag away from her. She was preparing a path for herself in the wealthy family by using the children as stepping stones. Later on, MaMkize reconciled her problems with Sithelo, and shortly after that, she gave birth to a child named Coco.

Andile became engaged to Tamia during Sithelo's time of pregnancy, at which point he broke up with Sithelo. Even though there were rumors circulating on social media that Sithelo was pursuing Andile's money, the lady herself is quite wealthy. She is an accomplished entrepreneur in Mzansi who controls several prosperous businesses. As of the year 2022, her net worth is approximately R2.4 million.

This content/biography Biography Published here is well researched and 100% from trusted Source..

Skeem saam : see what will happen this July drama

" Please be careful. A brand approached me to influence their product and this is what happened;