Being in prison must be one of the things that a person cannot get used to. Imagine being held while there is a baby out there who wishes you were there for her, a baby who hears all the good things about you, and yet you are on the wrong side of the law.

Seeing a baby fall in love with his or her father while he is in prison is a sign that a father has people outside who cares about him and who do not judge him for whatever it is that he has been accused of.

People could not help but became emotional when they saw a video of a man and his daughter hugging each other for the first time after he was released.

The video was posted by this man's brother, who is known as "Bob" according to his Twitter account. Bob revealed that his brother went to prison while his daughter was less than a year old. The first thing that he did on his first day of freedom was to surprise his daughter by picking her up from school. 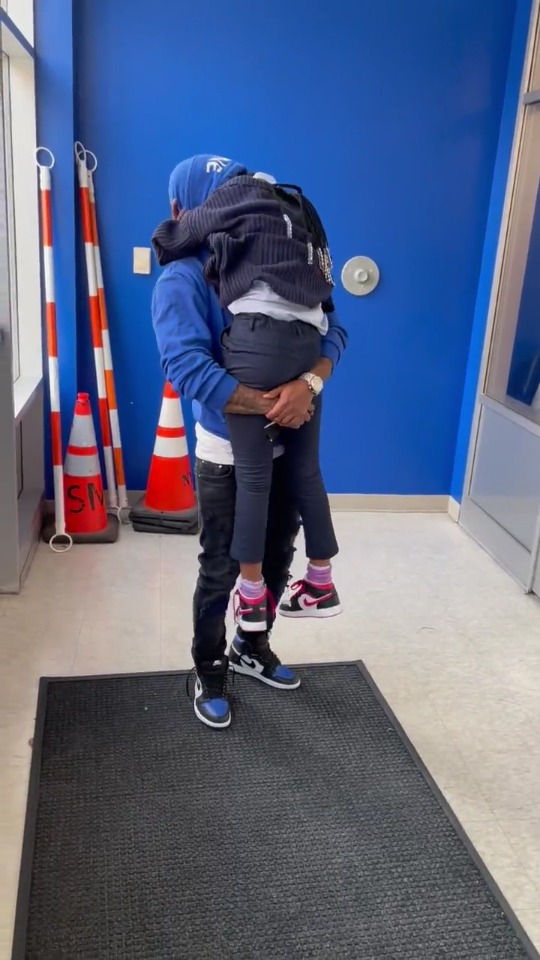 The video shows a little girl leaving the school building without knowledge of what was waiting for her by the exit door. She was happy as she approached. She even told the person in front of her that she was out of there. Raising her eyes, she saw her father standing by the exit and she could not help but cry out loud. As she was hugging him, her cry got even louder, and her father had to hold her tight. 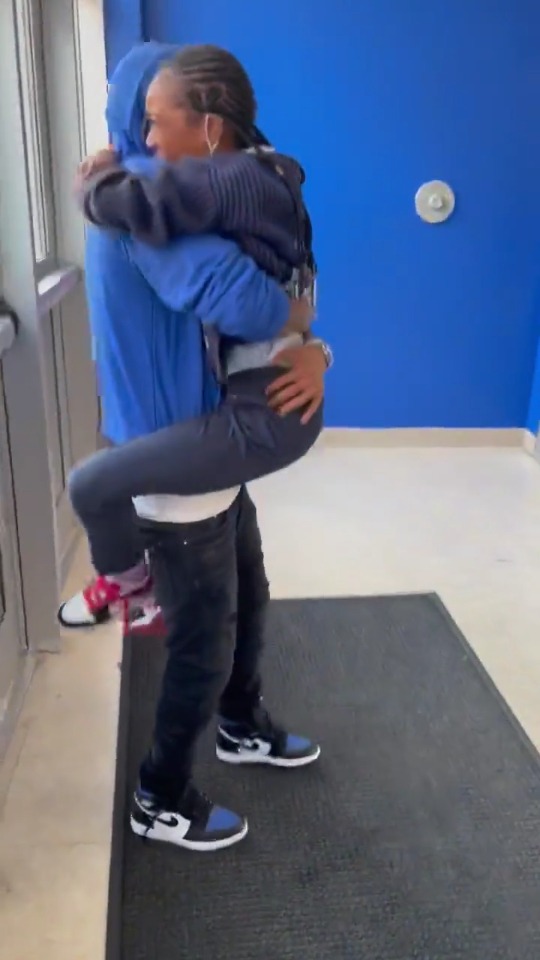 The scene got real in such a way that people who saw the video ended up reacting with emotions.

Those who are in the same situation with their fathers and uncles even confessed that they want to see the same thing when they reunite with them.

Others can see that the father and daughter have a huge bond between them and they loved what they saw in that video. 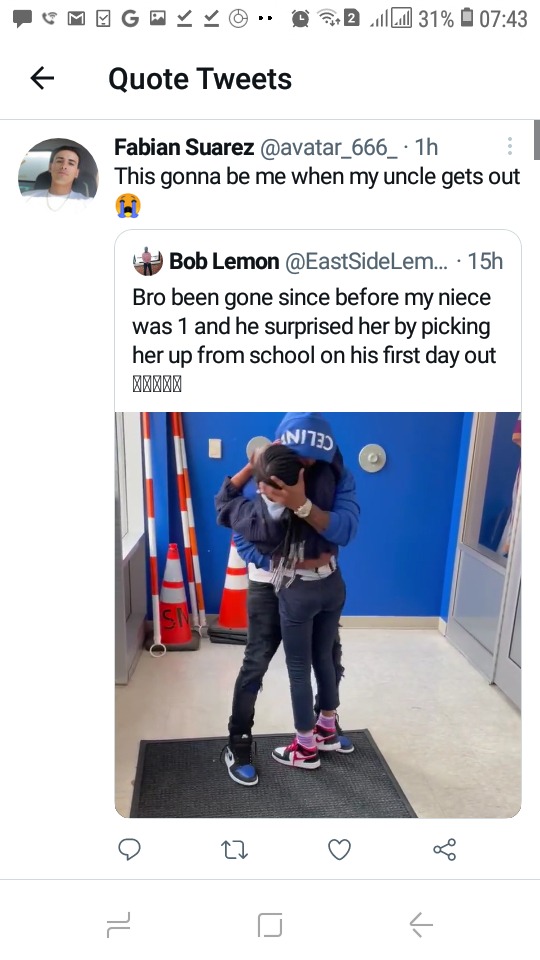 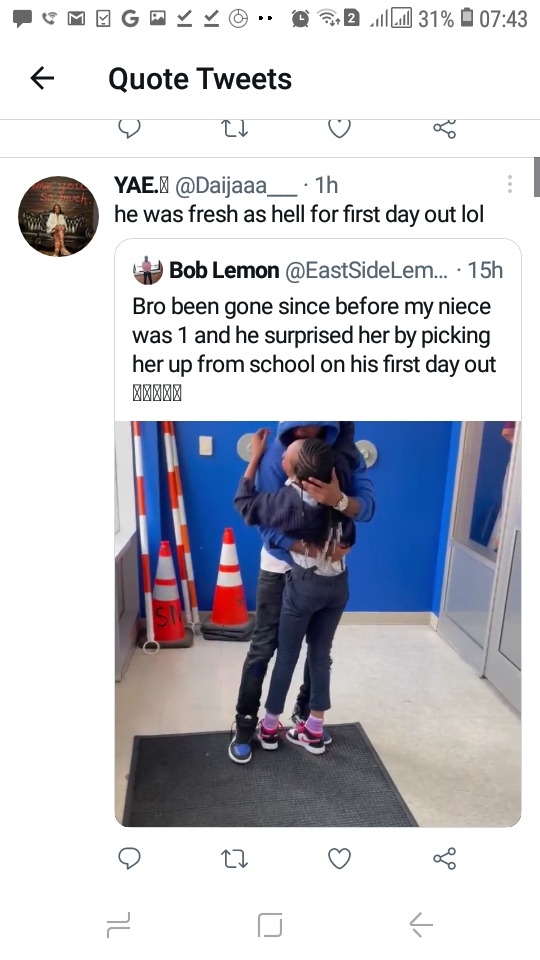 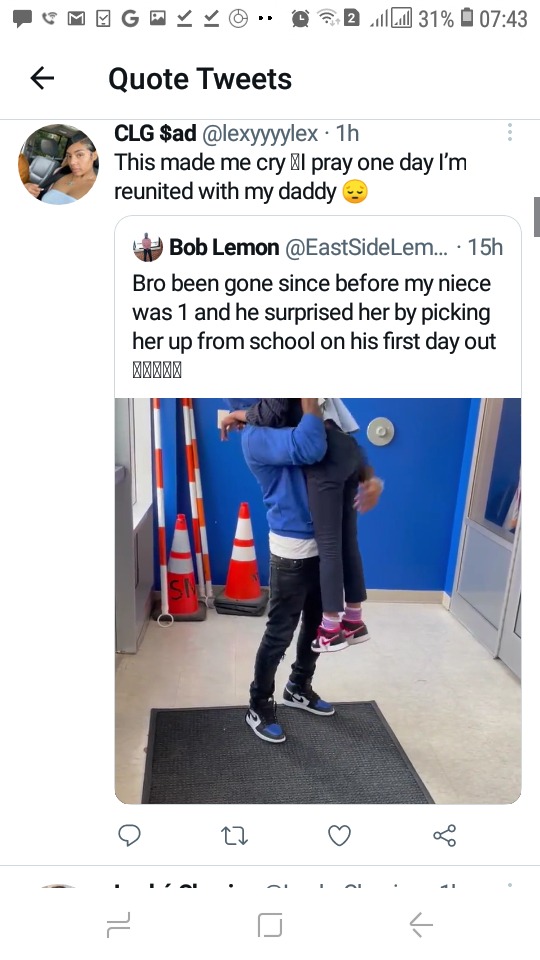 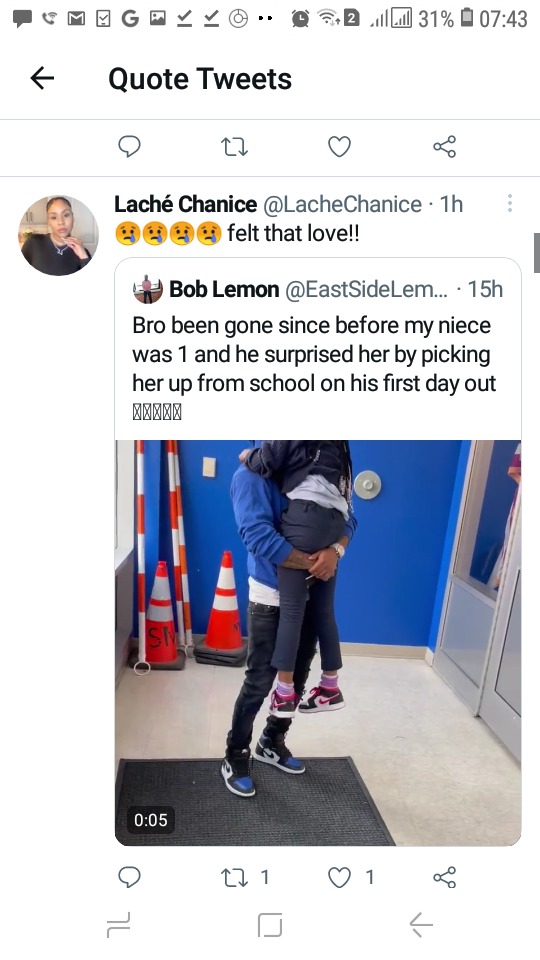 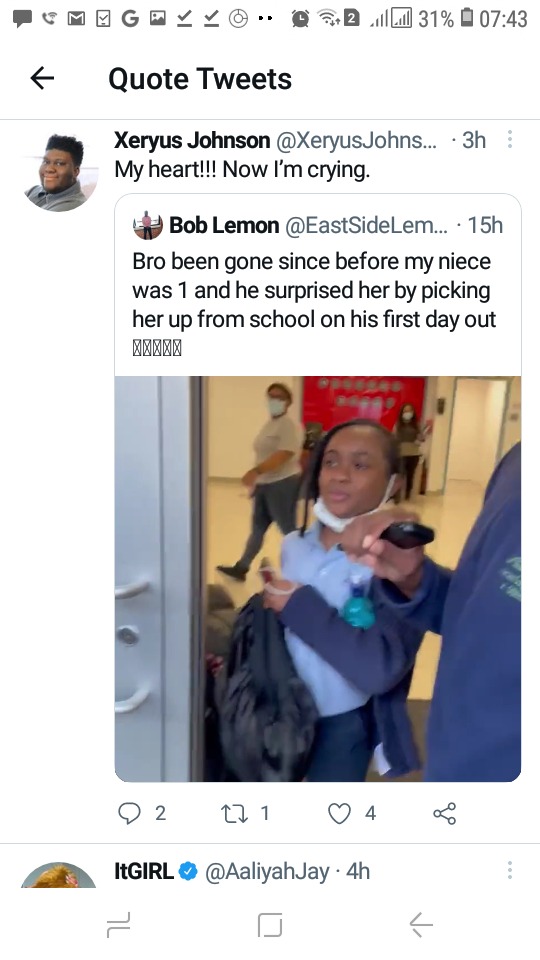 I think whoever has been responsible for that baby while her father was held in prison has done a very good job of making sure that she embraces him. This shows that our mistakes do not have to repel us from people who love us.