When winter comes, it the time of the year where people who still believe in their cultures grabs an opportunity to practice it and take their kids to the mountiams where they become part of the initiation schools, these schools haven't been there in the past two years because of the Covid-19, now kids have been sent out and parents take chances and send their kids there since in some cases, things go horribly wrong and kids dies just like it happened in Limpopo. 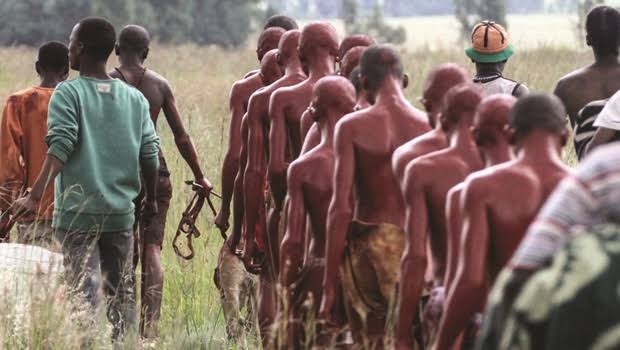 Reports emerging suggests that a six year old boy have lost his life at one of the initiation schools in Limpopo, it is reported that the boy was an epilepsy patient and the parents signed vinsent Forms to allow their kid to be at the school, little did they know that they were signing away their kid's life, surely they now regret the decision they made.

According to reports, the school has been closed following the passing on of the young boy, the matter is now being handled by the police who are vonductijg further investigations.

"A boy aged 6 died at the initiation school. 6 year old boy died in the initiation school under the Modjadji Traditional Community in the Greater Letaba Local Municipality in Limpopo last night.The boy is said to have been diagnosed with epilepsy and his parents gave a consent for him to be at the school, however, the initiation school caregivers and surgeon have been suspended and school is closed. The matter is now with the police in the Kgapane Police Station," reports suggests. 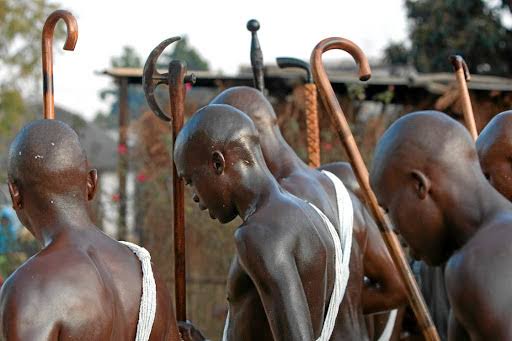 Limpopo Province Health MEC Dr Phophi Ramathuba emphasised the importance of making sure that kids who are taken to initiation school have no other sicknesses which could put their lives in danger, but parents went as far as signing consent forms when they knew exactly that their kids has epilepsy.

These Photos Are UNBELIEVABLE, See How Makeup Changes Women's Look To Something Else