By Houseofnews (self media writer) | 12 days ago 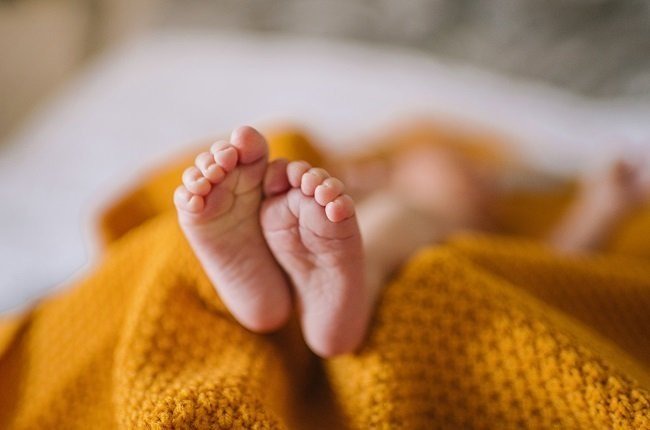 At the year 2020, 143 infants were abandoned in Gauteng's public hospitals. Currently, 36 newborns have been abandoned at various hospitals around the province. In answer to questioning from the DA's Jack Bloom in the Gauteng Assembly, Health MEC Nomathemba Mokgethi stated this. According to Mokgethi, some of the reasons for the abandoning included the kids being handicapped, undesired or unexpected pregnancies, or the child's mother being a teenager.

According to him, the length of time these newborns stayed in hospitals was primarily dictated by their health.

"Once a baby is dischargeable, they can stay in the ward for another week to a month until they are taken by a social worker in accordance with the Children's Act 38 of 2005," Mokgethi explained.She also mentioned that newborns with special needs may have to stay longer owing to difficulties in finding acceptable placements for them.

Mokgethi stated that hospital social workers collaborated with nurses to identify new moms who were at danger of abandonment and attempted to obtain proper contact information for them. They also sent a basic bag of clothing and toiletries for the infant, as well as a dignity kit and basic things for the mother. Bloom described the issue of so many abandoned newborns as distressing. It is really upsetting that there are so many abandoned infants as a result of deep-seated issues in our culture. There are also newborns who are abandoned outside of hospitals and die.

"There are deserving non-governmental organizations that are doing outstanding work in this area. Support alternatives for at-risk new moms should be expanded and publicly disseminated so that no woman ever feels compelled to abandon her kid for societal reasons "He said.According to Mokgethi, the number of abandoned newborns decreased during the Covid-19 epidemic.