This week on No Excuses we met Sikhululekile who was raising a disabled child by herself. She looked very worn out as she explained that the father of her child was a no-good man who refused to help with her.

The man in question was filled with attitude and anger at being shown on television. However Moss had more than his fair share to say. The premise of the show is to make irresponsible men pay papgeld for the children they've abandoned. This case was particularly moving because the mother had been advised to terminate the pregnancy and the man had insisted they have the baby. It was jarring. He wanted the baby knowing what might happen but now he acts like a victim. 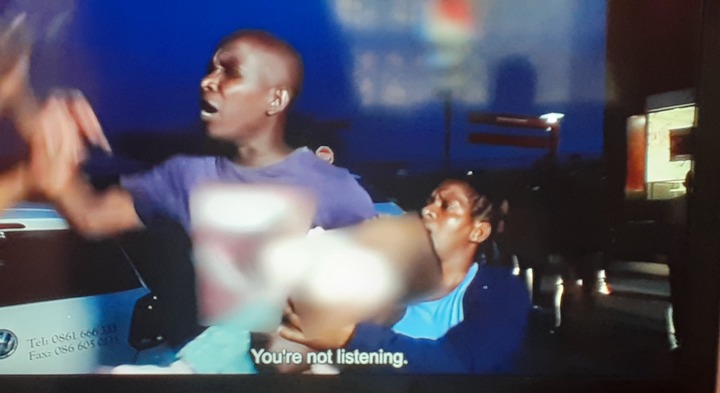 Moss was infuriated. I don't often see him in his feelings on the show, he tries hard to be the rational one but this time he lost it. They found the father at KFC, hiding his face and trying to escape them. It was pointless. We could all see him rage endlessly about being shown on television but I wasn't affected by that. 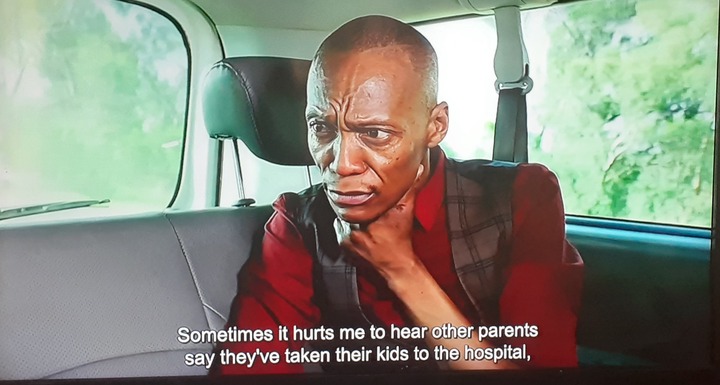 Moss made it a point to be in his face about his responsibilities and it was the only way to go about it. It made sense to me that aggression would be a language the slacking off man would understand. He made several good points about how the child had rights as well to be looked after and legally, this is true.

This show always feel so triggering to me. I get so frustrated thinking about how much men get away with when it comes to child rearing. Women have to be mothers/fathers to their children. It's so normal to them that they don't even think it's wrong. This man was offended at the very thought of having to look after his child! It was baffling truly and I could see why Moss was so out of character with his anger.

I really wish men would use protection or get vasectomies if they aren't ready to be parents.

If you want food come to our work place. We are cooking the best meals

Before You Step Out of Your Home, Declare this Prayer for Divine Protection