"I Have Four Kids With Different Fathers, They All Leave After I Get Pregnant "-Gospel Artist

Sarah zamzam, a well-known gospel singer, has revealed that she is the mother of four children, all of whom are descended from different dads.

Sarah claims that her first pregnancy occurred while she was still working as a house girl, and that when she informed her lover of her pregnancy, he immediately fled the scene and abandoned her.

She returned to her parents' home and, after five years, met another guy, who married her and her children. However, after she became pregnant and gave birth to a son, they had a disagreement, and the man left her.

After having two children, she claims that life was difficult, and that when she met a police officer who married her and took good care of the two children, the guy abandoned her when she became pregnant and became severely pregnant.

The decision was made by Sarah to live alone and care for her three children, and she relocated to Naivasha to begin a new life. She joined a church, where the pastor informed her that the Lord had revealed him that she would have a spouse, and she was married within a few months.

She alleges that after a few months, she became pregnant with her fourth kid, and that the man fled the scene, leaving her behind in the house with nothing. She claims that she ended up selling all of her possessions to raise money for the delivery. 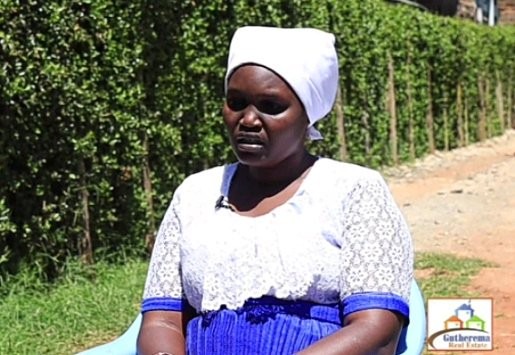 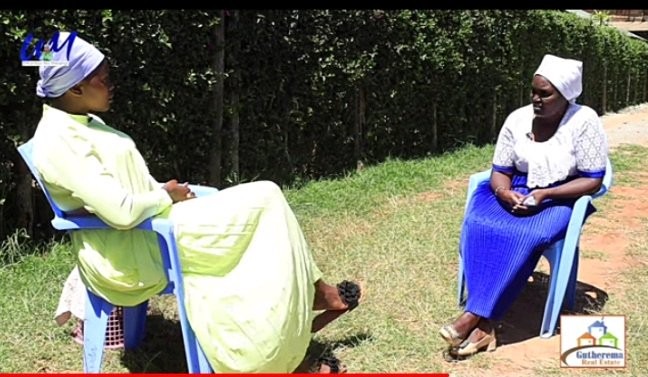 Sarah is now living with her aunt and her four children, and she admits that life is difficult, but she is hopeful that she will be able to provide for them.

"Tonight On #DurbanGen: Sne Pops In For A Quick Visit "