A fitness trainer has been arrested after he decided to flex his muscles on his defenceless girlfriend.

Leading up to his arrest, photographs of Pumeza Kawa’s swollen and bruised face went viral on social media with calls for Max Nyiki, the owner of Max’s Taebo Fitness Club in KwaMagxaki, to be brought to book.

According to Kawa, a 36-year-old mother-of-two, from KwaDwesi, this was allegedly not the first time that her boyfriend of three years had been aggressive or violent towards her.

The alleged incident occurred late on Saturday night after the couple returned home from a fitness event in Makhanda. 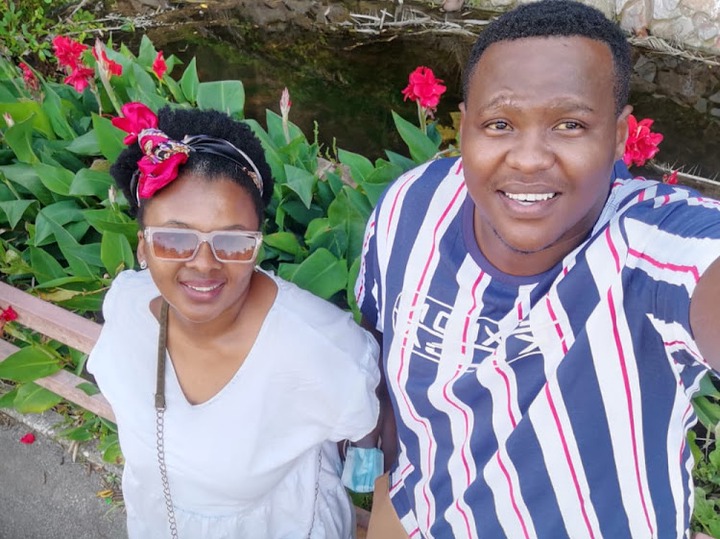 Kawa had telephonic conversations with the father of her teenage daughter a few times throughout the day to make arrangements for the girl to attend a party with friends.

“I often speak to my daughter’s father because there are often arrangements that need to be made. That is just how co-parenting works. There will always be a relationship, but that doesn’t mean there is anything to be jealous about,” Kawa said.

She said she noticed Nyiki’s demeanour change during the course of the day, but he never confronted her while there were still people around.

Even on the drive back from Makhanda, while she was again speaking to her daughter’s father, she could tell he was unhappy. 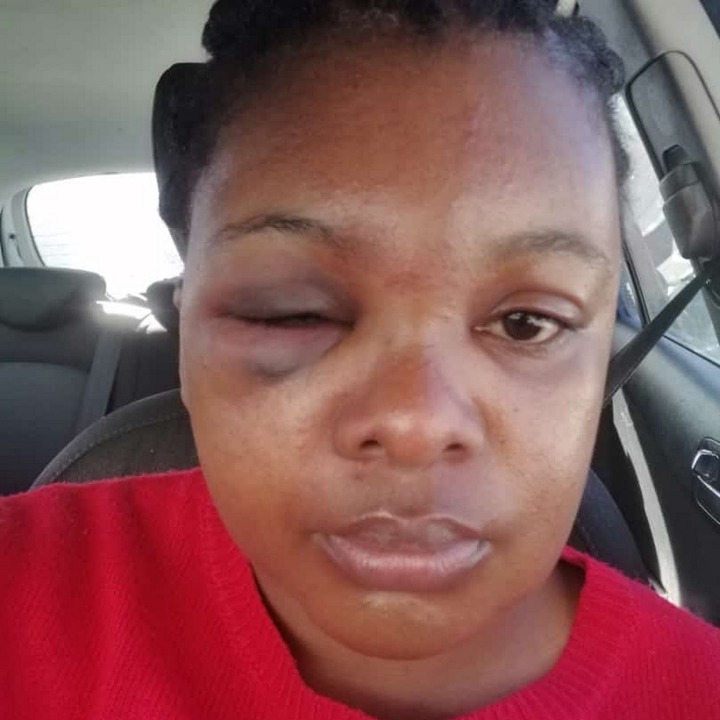 But he did not say anything, as they were driving with friends.

“When we got back to my home in KwaDwesi he confronted me and we started arguing. And the argument became very heated.”

At about 11pm, the two were lying in bed next to each other, when the alleged assault started.

“We were lying in bed when he [allegedly] slapped me in the face. I became very cross and slapped him back.

“He immediately jumped up from the bed and I saw he was angry. I also got up and that is when he [allegedly] started punching me.” 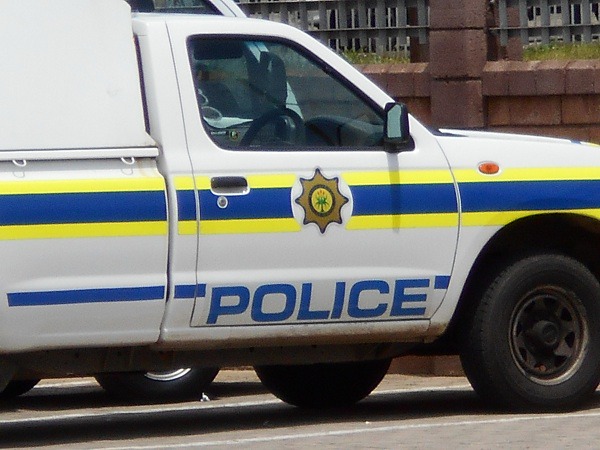 Kawa said she tried her best to shield herself from the blows, but he allegedly threw numerous punches at her head and face.

She remembers falling down once, and when she got back up he allegedly continued assaulting her.

“When I fell a second time, he stopped hitting me. I took the opportunity to run out of my room and I started screaming for my mother to help me.”

Kawa’s mother phoned other family members to assist, while the neighbours phoned the police.

Steps Needed To Maintain a Good Weight: Relationship Between Calories, Food and Exercise.