By Renowned (self media writer) | 14 days ago

Women are naturally thought to be the only gender capable of conceiving and birthing children. However, scientists have developed a medical mechanism for forcing men to bear children, particularly through gender reassignment surgery.

The following are some of the males who were able to conceive and give child. 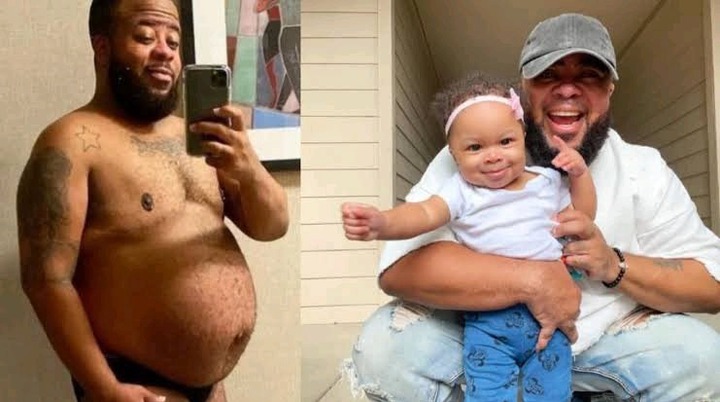 He was born a woman but chose to live as a transgender man. He was a decade into gender reassignment therapy when he decided to stop taking hormones for six weeks in order to get a double mastectomy, as his doctor recommended. In 2013, Kayden was taken aback with a swollen stomach and backache. When he initially felt the ache, he even joked about taking a pregnancy test. He took a pregnancy test on his partner's advice and found out he was pregnant. In 2014, he gave birth to Azaelia, a daughter.

He found out he was pregnant for the second time in January, this time with Dominique, his boyfriend. 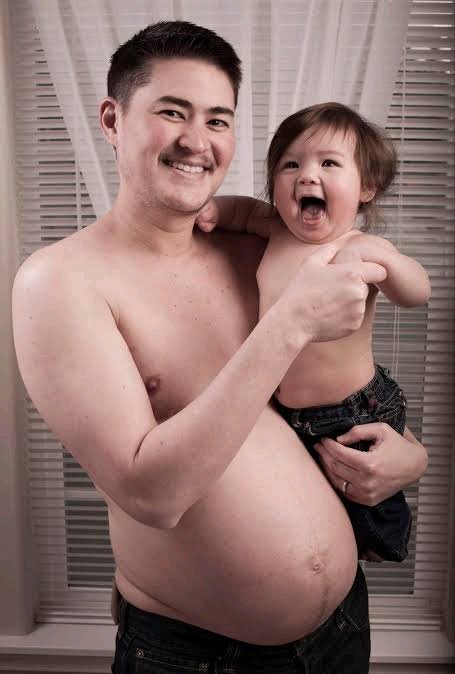 Thomas Beatie was born a woman and had a double mastectomy, yet he kept his feminine reproductive organs. He claimed he saved his female sex parts in the hopes of having a child one day. Beatie and his then-wife decided that he should carry the child because she couldn't owing to a previous hysterectomy. Susan, his first daughter, was born after he used donor sperm and his own eggs in an artificial insemination procedure. Beatie has four children. 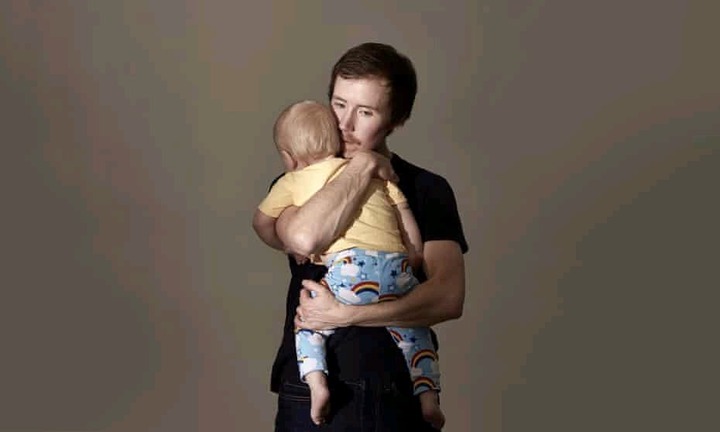 He was born a woman, but he chose to change his gender. He began his medical transformation while he was in his twenties. He was warned that the testosterone he was taking would prevent him from having a child. He considered having a child before beginning the transition, but he opted against it because he wasn't at a solid spot in his job yet. He previously considered adopting a child to fulfill his desire to become a parent. He was fortunate in that he came upon a YouTube video of a transgender man talking about his pregnancy. This, according to Freddy, was the finest alternative for him. McConnell's child is now two and a half years old. And he's still fighting in court to have his child's birth certificate changed to show McConnell as the father rather than the mother.