The deaths of 21 young people at the Enyobeni tavern in East London on June 26 have sparked a conversation about parenting, drinking before you're of age, and the South African club scene. Even though the parents of the teens who died are still sad, they have been called reckless and criticized for how they raised their kids. Noluthando Nkani, the mother of Inathi, who was 18 and died that day, has talked about how sad it made her. 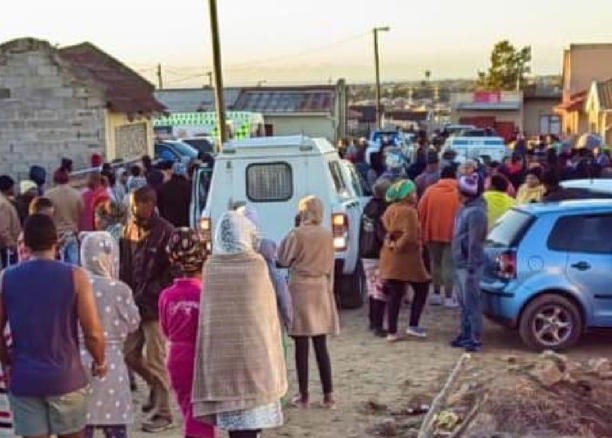 "WE DIDN'T TAKE OUR KIDS TO THE PUB."

Drum Magazine says that the mother of three talked about how hurt she was to be called irresponsible while she was grieving for her daughter. "Khange sibathume abantwana bethu pha (we did not send our children there). People shouldn't talk about us as if we were bad parents who were so careless that we would want our kids to die at a bar. Siyabaqeqesha abantwana baphume ezandleni."

Nkani also said that, like many of the other parents whose kids were at the Enyobeni event that night, she is a single parent. "I live with my three kids and do everything I can for them. Inathi was my last child, and I had a lot of hopes and dreams for her. Nkani says that Inathi left her house with a friend at 8:00 pm, but she didn't tell her where she was going. 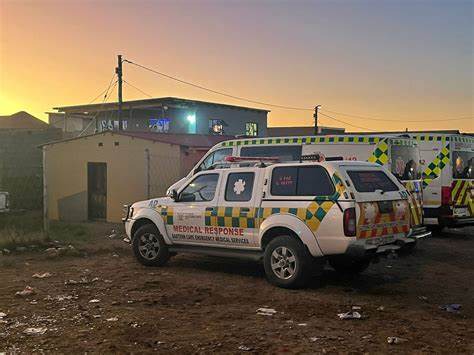 "Around 4 o'clock on Sunday, the friend she was with when she left told me that Inathi had died at that tavern. Even worse, she leaves behind a baby boy who is only 20 months old.

ALL ENYOBENI VICTIMS HAVE BEEN IDENTIFIED

According to EWN on June 30, all of the bodies of the people who died at the Enyobeni Tavern have been identified by their families. Even though no one knows for sure what caused the deaths, it is thought that carbon monoxide poisoning may have been to blame. 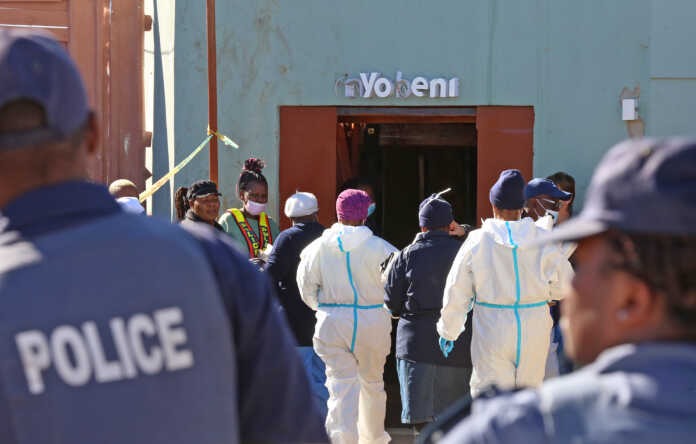 "As a department, we want to confirm that the last body from the Scenery Park tragedy has been identified from our Woodbrook State Mortuary. This means that all 21 bodies that were brought to Woodbrook State Mortuary on Sunday morning have been identified and taken by their families." On Wednesday, July 6, all 21 teens will be buried at the same time.

Mom of Enyobeni victim speaks out: ‘We did not send our kids to the tavern’ (msn.com)