By KTL_NewsUpdate (self media writer) | 3 months ago 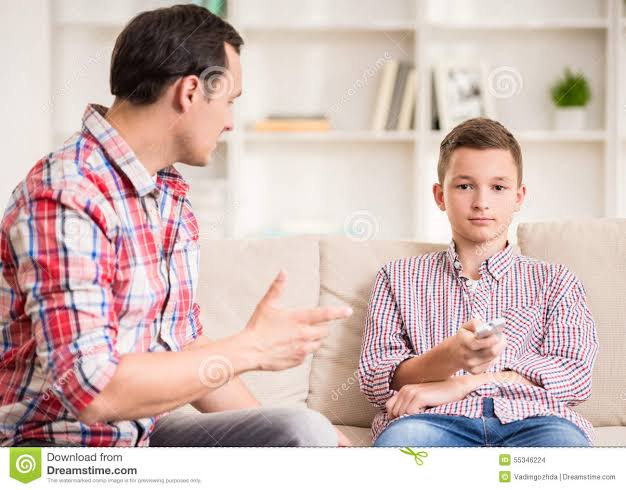 2. A Man Gets More Respect Based On His Pocket – This point is not trying to encourage crime or ungodly acts in other to make wealth but to face reality. It is a known fact that both within the home front and the society at large, a man is respected according to how comfortable and financially free he becomes.

3. Women Can Make Or Ruin You – So many fathers even when they know the truth of the power of any woman, still shy away from enlightening their sons on the critical hidden powers a woman possesses. From the days of Adam, Samson, Solomon, Abacha and other notable men, we have seen how a man can either rise or fall through the power and influence of a woman. A man should therefore thread as softly as possible when dealing with a woman. 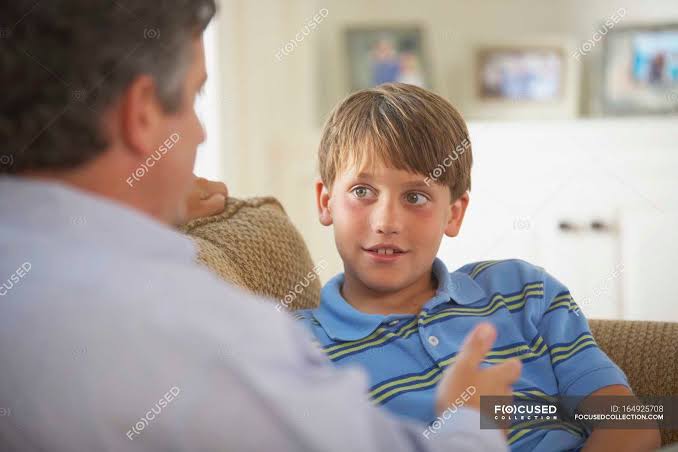 4. A Woman Can Smell A Successful Man From Miles Away – Women naturally have a hidden instinct of knowing a mana successful manager tends towards success in the future. So many women have stuck to a struggling and upcoming man against their parents of marrying an already made man. A woman will say things like “he has a bright future”, “he has potent potential“he will be a great man in future”. Ladies who have uttered such words and stuck by their men have never gone wrong. example Michelle Obama stuck with Barack, Baie with Bobi through thick and thin.

5. A Woman Doesn’t Like A Weak Man – When fathers tell their sons never to give in to a woman’s pressure, they mostly advise their sons to be forceful on issues to prove he is the man of the house. When in reality, women prefer men who say less and do more, rather than the ones who keep talking but do less. The latter is the typical meaning of a weak man but his fathers always advise him to prove he is the king of the house.

6. Women Appreciate Men With Fatherly Characters – Most men always miss out on this and as such never advise their sons to be father figures to their wives. Women are best at doing this but figure woman wants a man who sits her down to advise her, reason with her, give her constructive advice and above all, believe in her. 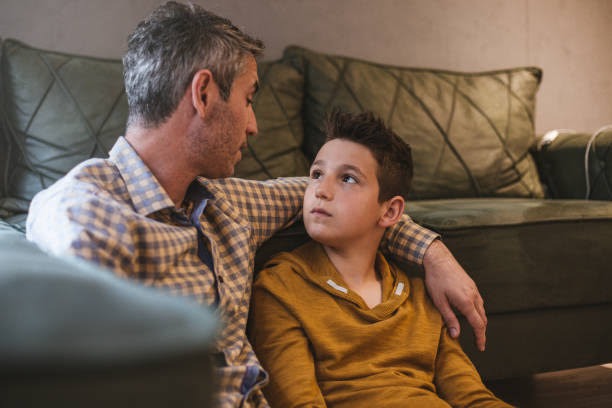 7. It Is Easier To Catch A Cheating Man Than Catch A Cheating Woman – Most men don't know that it is far easier to get caught cheating as a man than catching a woman who cheats. A woman can make a man ‘father’ every single child she has but only her ashes who the biological father is, while a man can hardly keep it as a ret from his wife when has a love child outside the matrimonial home.

Content created and supplied by: KTL_NewsUpdate (via Opera News )