GOD IS GREAT: 5 Severe Cases Of Conjoined Twins That Were Successfully Separated By Surgeons[PHOTOS]

By gisthub (self media writer) | 17 days ago

Conjoined twins, also known as Siamese twins, are a rare condition in which two babies are physically linked at birth. Conjoined twins can be linked at the head, abdomen, hips, chest, or waist. 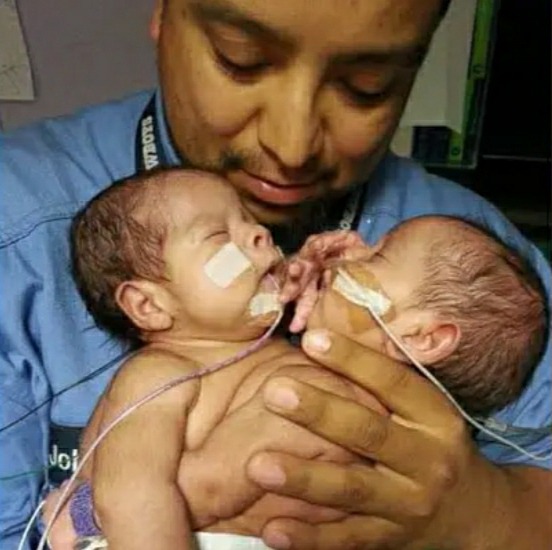 They also have a low chance of surviving or living past their adolescence. However, as modern technology has advanced, the death rate of conjoined twins has decreased over time, and doctors can now successfully separate conjoined twins.

It should be noted that it also depends on where they are connected as well as the number of organs shared. Today, we'll look at five extreme cases of conjoined twins successfully separated by doctors. 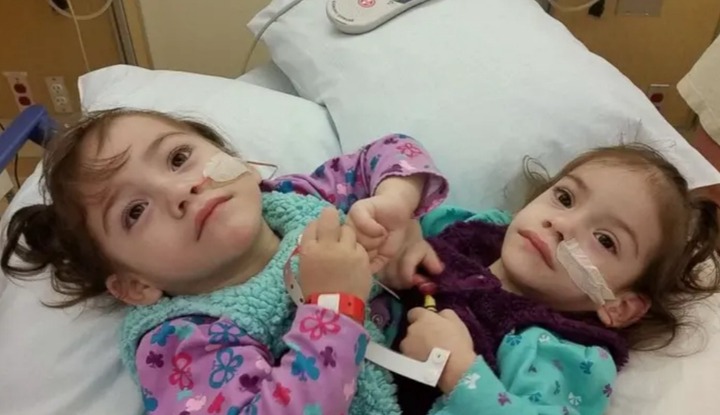 Eva and Erica were born conjoined at the hips and spent their first two years of life as conjoined twins. Eva and Erica were successfully separated after 17 hours of surgery by a team of 50 surgeons and medical staff at the Lucile Packard Children's Hospital in Palo Alto, California. 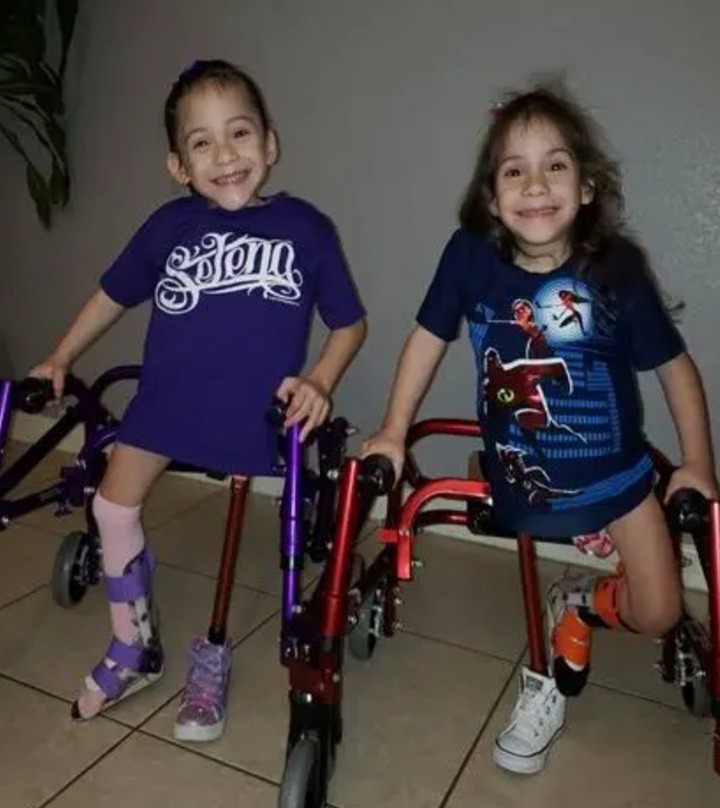 It was a joyful moment when both babies survived the operation and were reunited with their parents. Eva and Erica appeared to be in good health and happiness. [Source: Dailymail.co.uk] 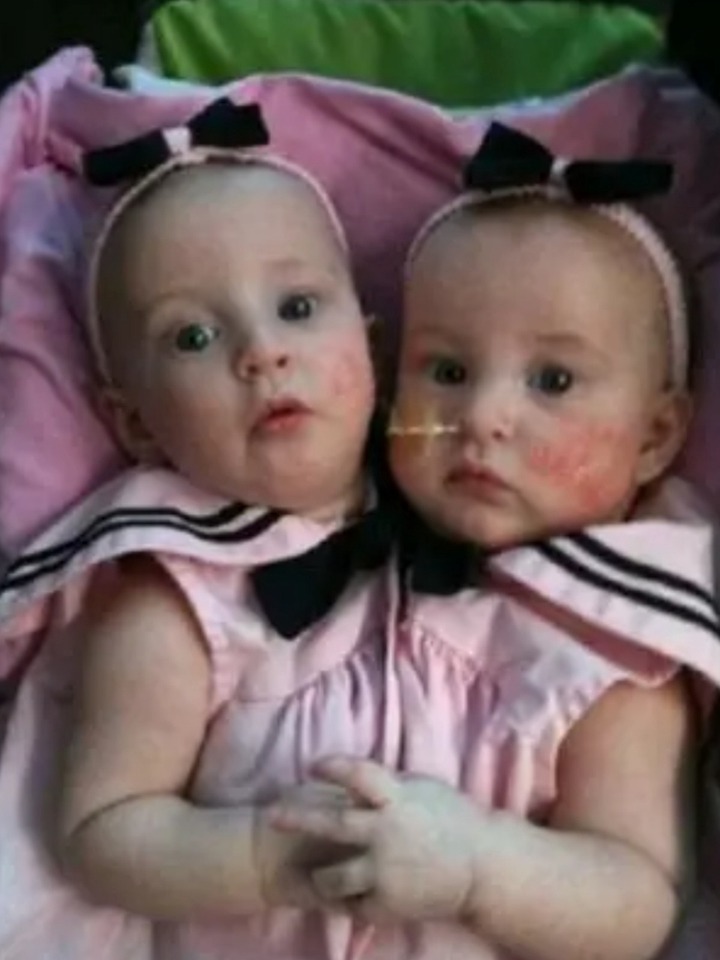 They shared a diaphragm, liver, chest wall, and pericardium, and were joined at the abdomen and lower chest. 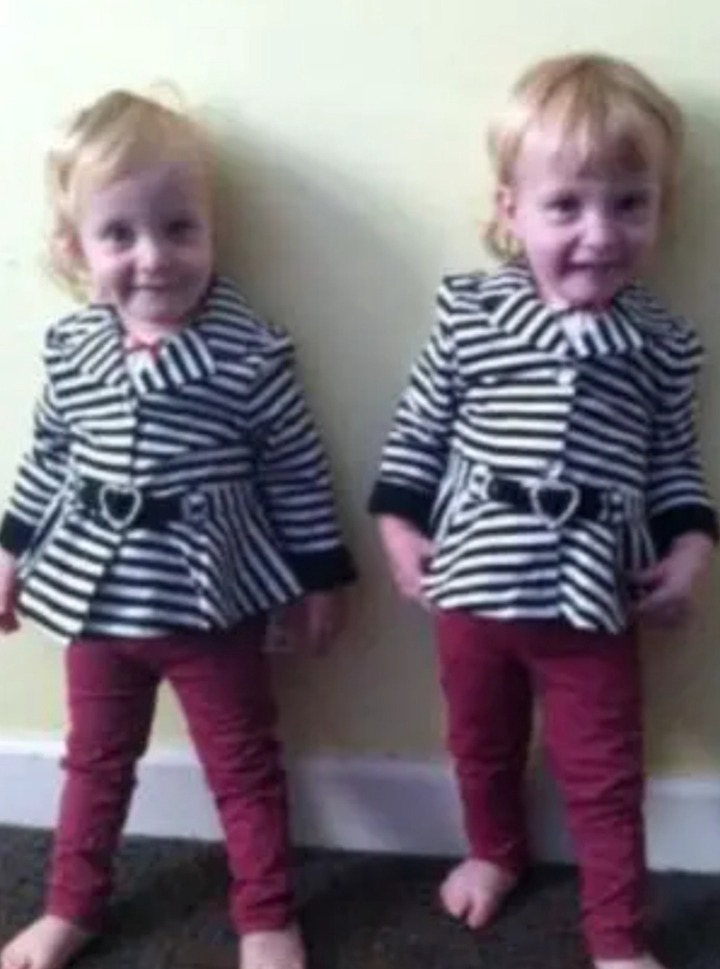 The operation required the combined efforts of 40 medical personnel and lasted 7 hours. They were only 10 months old at the time of the operation. 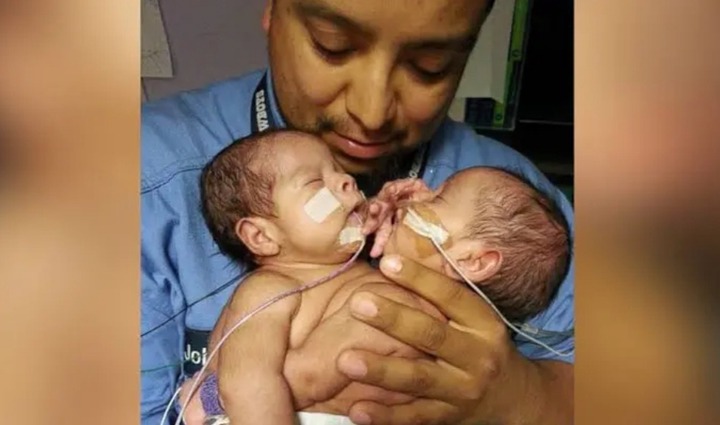 Knatayle and Adeline, both 10 months old, survived a 26-hour surgical procedure at Texas Children's Hospital in Huston, where they were separated by Doctor Darrell Cass and his team. 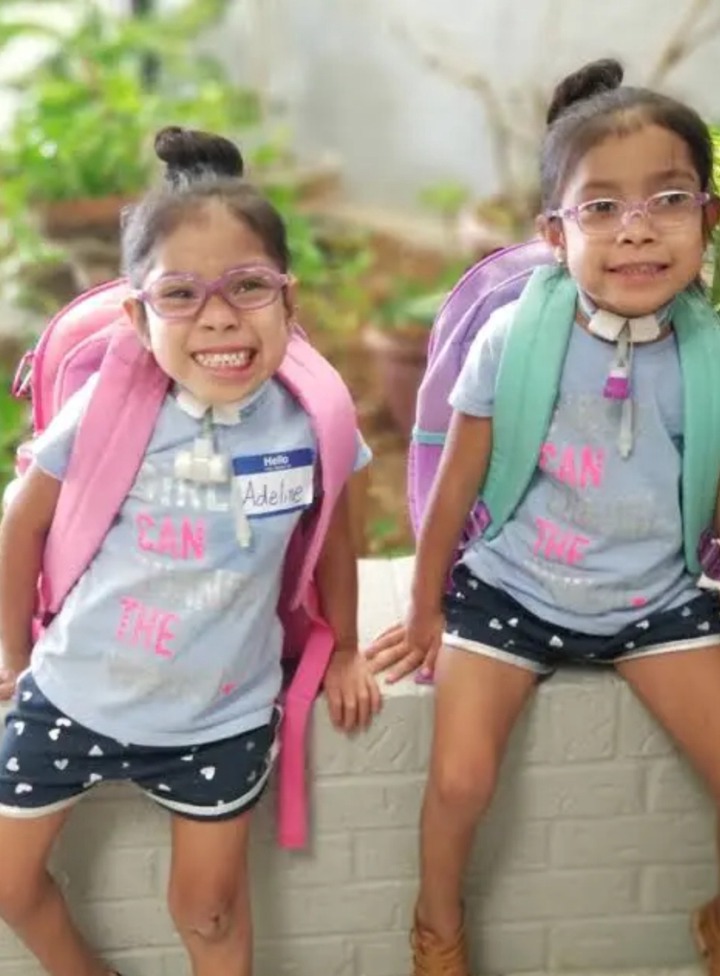 They were said to share organs such as the colon, chest wall, liver, intestines, lungs, and diaphragm. [Source: Dailymail.co.uk]

Both young Turkish boys were flown to London's Great Ormond Street Hospital, where a team of doctors successfully separated them. 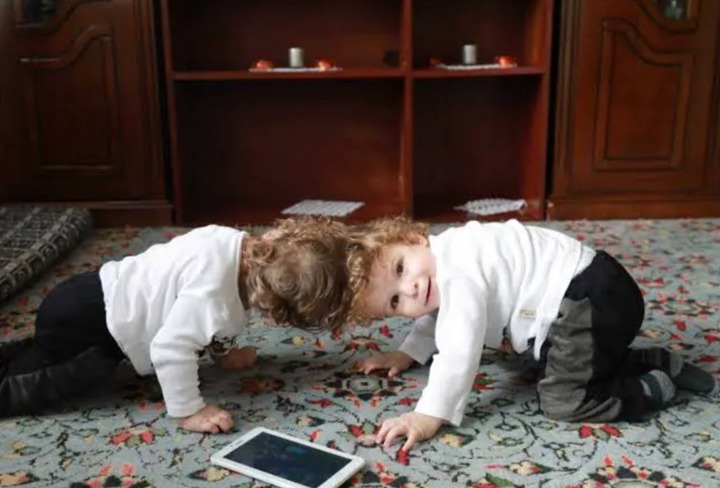 Derman and Yigit were joined at the head, which is one of the most difficult tasks when dealing with conjoined twins. 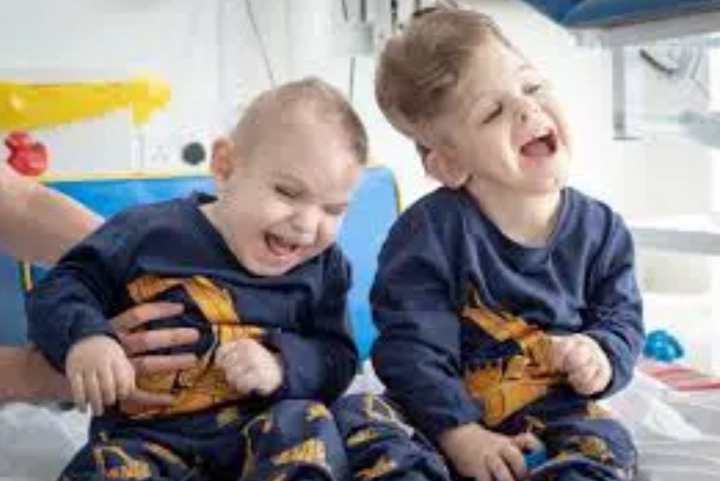 They were successfully separated thanks to the efforts of doctors and the use of cutting-edge technology. 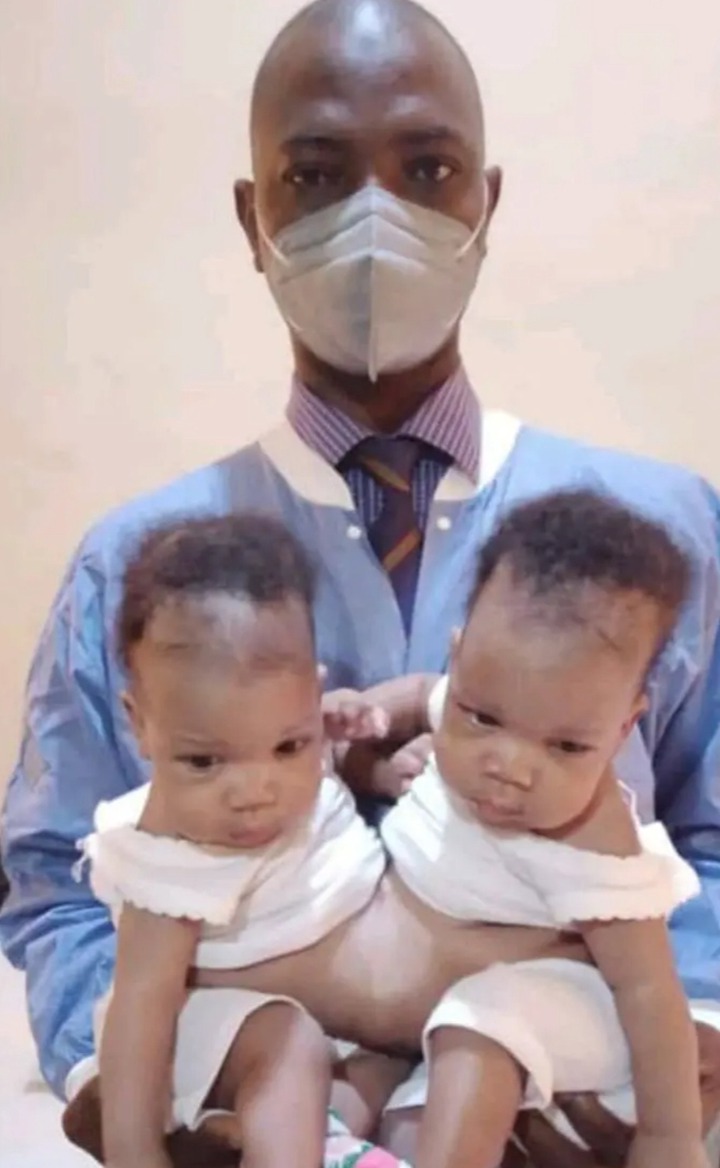 Prof Lukman Abdul-Rahman and his team of 66 medical personnel from the University of Ilorin Teaching Hospital successfully separated twin sisters who were born conjoined.

Many Nigerians congratulated Prof Lukman Abdul-Rahman and his team on their success, which went viral on social media in January.