By JBMBAMBO (self media writer) | 22 days ago

During pregnancy mothers go through a lot of changes from hormones to body even cravings, you will be shocked by things pregnant women eat or drink during pregnancy as they claim that it's hard to control themselves, and some of them are considered Harmful to the unborn child but that doesn't stop them from doing them. 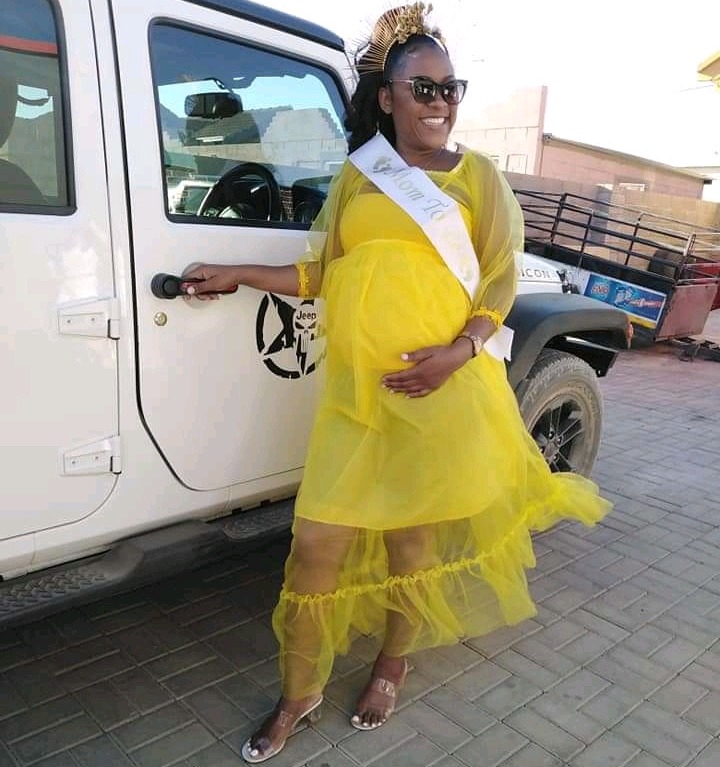 A pregnant woman left people in shock and asking too many questions, and this happened after pictures of her at her baby shower were shared on social media BY HER FRIEND VERONICA HANGUE and what got people talking was that in one of the pregnant friend's pictures there was a picture where she was seen sitting next to a can of alcohol, and people assumed that she was drinking alcohol while pregnant. 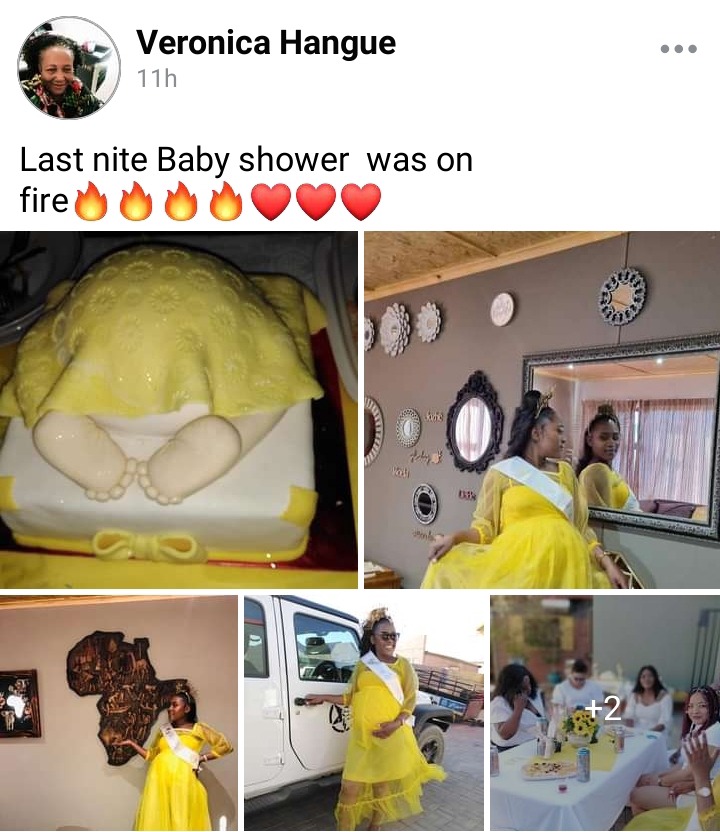 And other mothers didn't like that as they felt what she was doing was wrong, as they say, she shouldn't be drinking alcohol during this time of her life the least she could do is wait until she gives birth. While others disagree with that as they say it's hard to control some cravings, as they continue to explain that some women drink alcohol during pregnancy but nothing happened to their unborn babies. 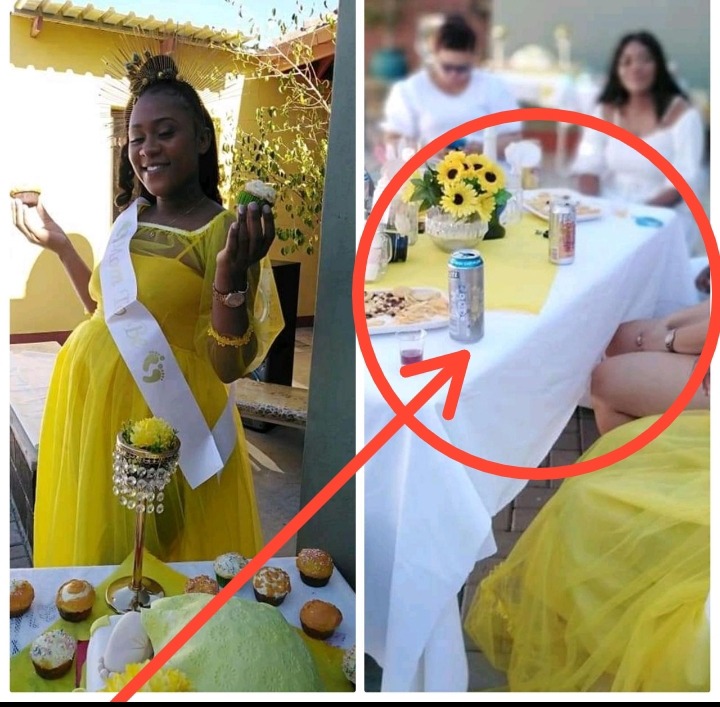 And they also said, people are judging her only because this happened in public, but a lot of women drink alcohol during pregnancy it's just that they don't share that on Facebook, but now this woman Is crucified because she chooses to go in public with what she is doing. 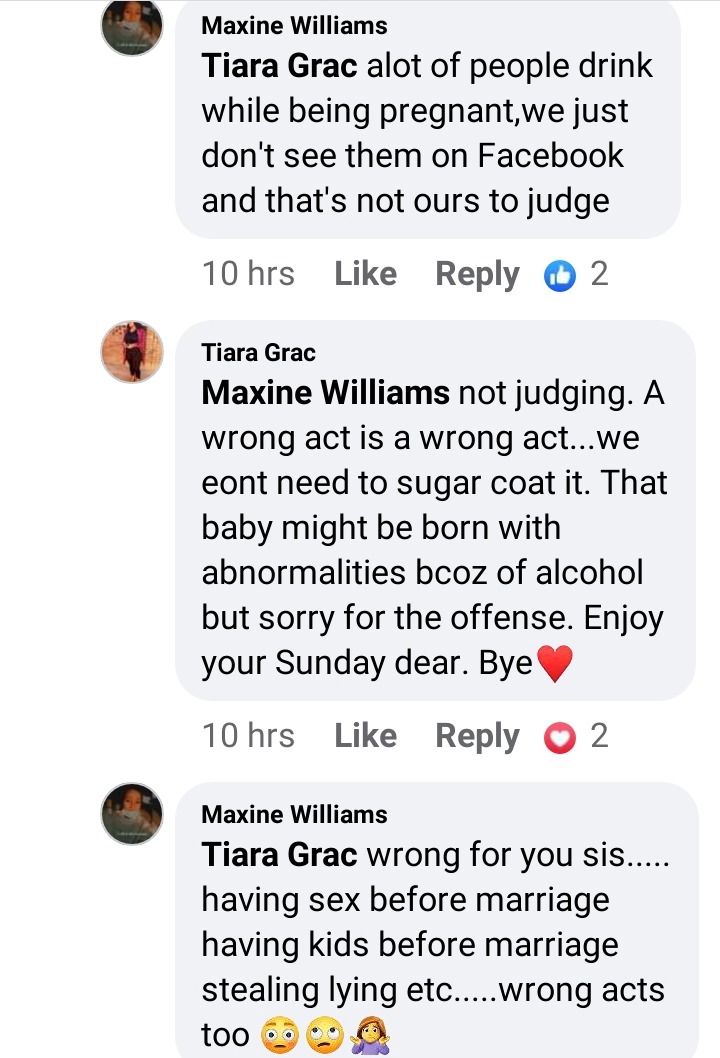 As people sometimes we don't have to condone wrong things, if something is wrong then it must be addressed and as we know as people we have our opinion when it comes to other things. Therefore what people think and say can't be controlled, but the thing about social media is that when you post something that people don't agree with they will comment whether you like it or not. Let's hope that baby will be ok. Because truly speaking alcohol during pregnancy it's wrong and mothers have to compromise cravings or not cravings not everything is safe when it comes to cravings, therefore put your child's safety first.