A Skeem Saam Episode That Left Mzansi In Tears, Can All Parents Do What Mantuli Did?

By HottestNews (self media writer) | 16 days ago

It was one of the most moving episodes of the series. The majority of viewers were enthralled by the way the story was presented. The majority of parents are unable to ask their children for forgiveness. Parents have a tendency to believe that they are always correct. 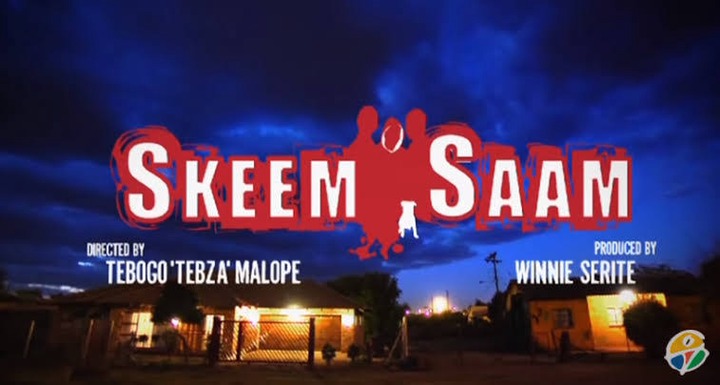 When it comes to her children, Mantuli is one of those parents who is usually tough. As a parent, you must occasionally apologize to your children and listen to them. At all times, you must be supportive. The majority of parents compare their children to other children. Mantuli has always wanted to compete with Meiki, despite the fact that Meiki is a businessman and her husband is a professor. Mantuli lost her job and is completely reliant on them.

Zamokuhle was constantly under duress because she wanted him to construct a two-story house for her. She overlooks the fact that Zamokuhle is the one who purchases food in the family. She was simply doing nothing at home. Despite the fact that Pretty went to university, Zamokuhle is the one who needs to assist her. Her children have never been appreciated by her. She's never been able to accept her predicament. 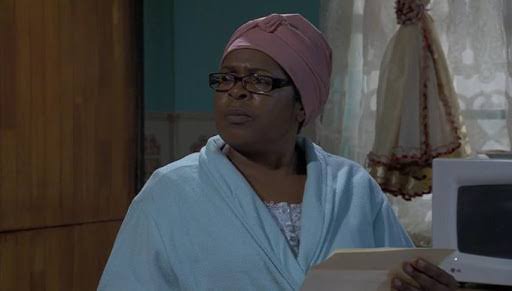 She was excessively judgmental after Clement's last scandal, and they ended up arguing. Clement nearly killed himself after she was taken to the hospital. They agreed to hold a family gathering, and she requested that all of her children express their feelings about her. It was an emotional moment for her since she was now comprehending the importance of self-improvement.

Because of her treatment of her children, she was on the verge of losing them. Sthoko said to her that she had learnt to forgive her, despite the fact that she knew she would never receive an apology from her. She stated that she needs to learn to pay attention to her children. Even Zamokuhle echoed this sentiment. Clement stated that he has no issues with her and that all he wants is for her to accept him for who he is. 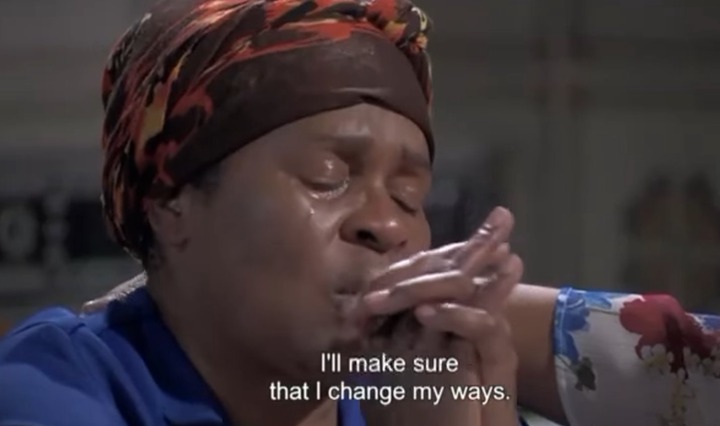