Most people adore their mothers to the point where they cannot imagine life without them.Loving mothers always get acknowledged by their children, and it is always nice to see them being given the amount of credit that they deserve. 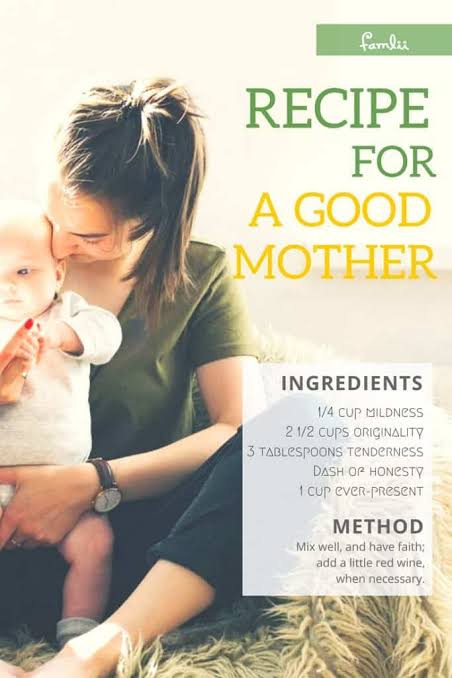 We can't, however, deny that not every mother was meant to be a loving one.This clearly states that there are mothers who cannot be considered good by their own children. The saddest part is that those children grow up with a bad picture of life in their minds, and they might end up blaming themselves for their mother's failure. 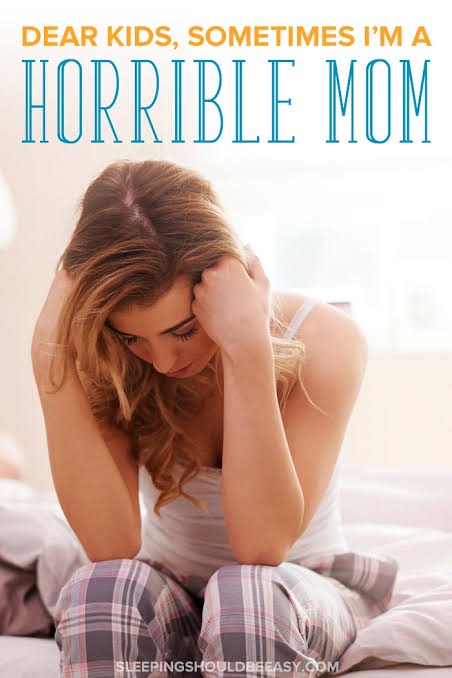 Most of us know and believe that people who pass away are considered our ancestors. An ancestor is believed to have either a negative or positive impact on our lives. It is for this reason that a man who thinks his mother is a bad person wishes for her to live longer. 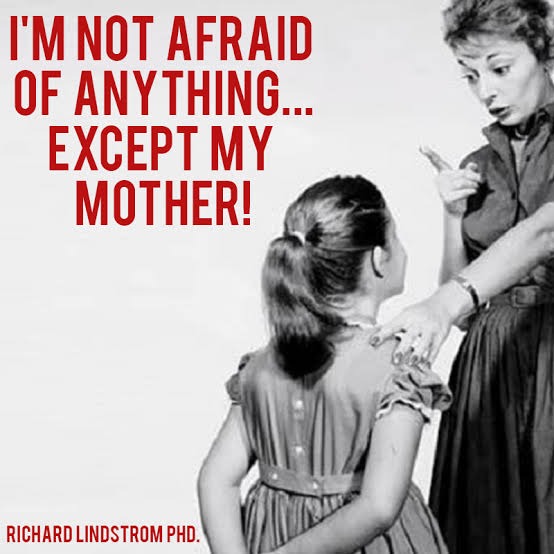 His name is Ashley Makgatho, and he revealed on Twitter that he is praying for his mother to stay alive. Ashley thinks having his mother as his own ancestor could destroy him because she is a bad person. Should she happen to pass away before him, Ashley thinks he would have to hire the greatest traditional healer who would make sure that he stays protected. 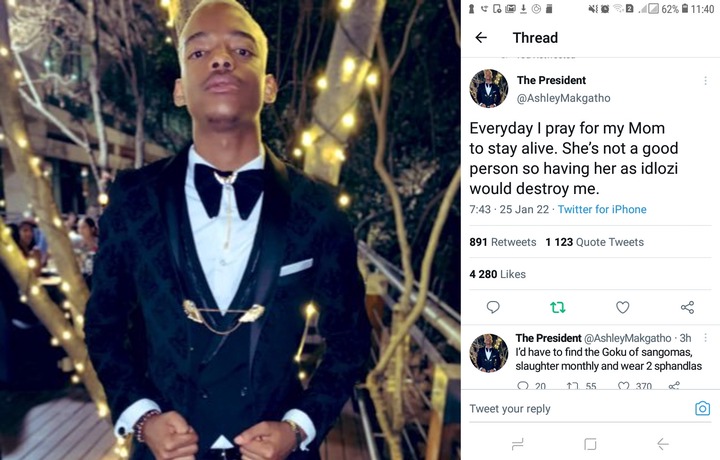 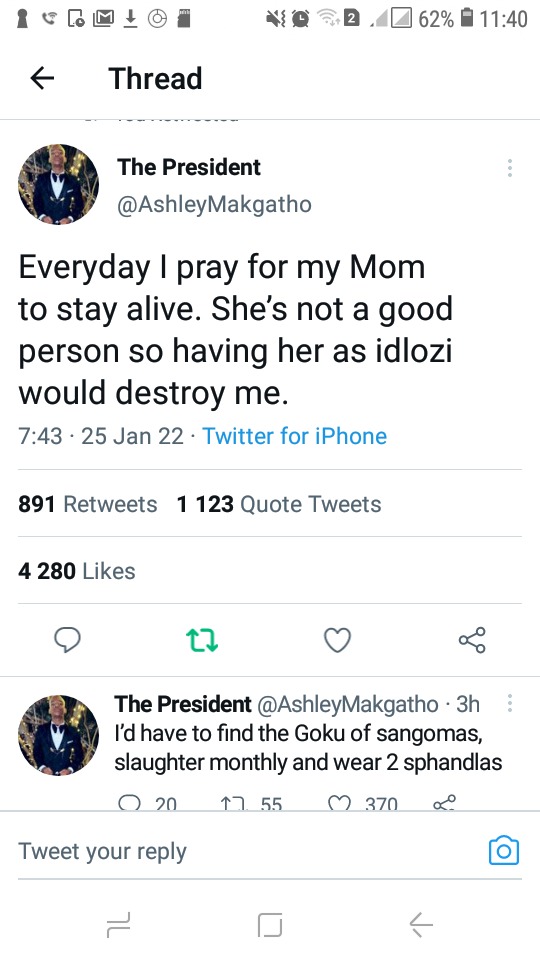 I think Ashley is one of those people who has been patient enough with their mothers, but they simply cannot take it anymore. His words show that his mother has put him through a lot of things that he does not deserve as her own child. It is normally mothers who were not raised well who fail their children in such a way that they even consider them bad people. A mother who was not raised well at home lacks the interest in being there for someone else, including her own child.

'Give Arthur The Kaizer Chiefs Job'

Illegal immigration are no longer the only focus of Operation Dudula. Mzansi reacts