By SheSays (self media writer) | 7 days ago

It was once a fairy tale love story for 27 year old Kgotso Mpenya after he met the mother of his now one year old baby.

The couple met on social media network site Facebook in April 2019 and their relationship began with a whirlwind romance and 14 months later, a child was born.

Things, however, went wrong as fast as the relationship had blossomed and the two young parents found themselves embroiled in a bitter maintenance battle in court.

Mpenya called The Voice reporters to his home recently to share his traumatic story of what he described as a deliberate ploy by his baby mother to keep his child away from him. 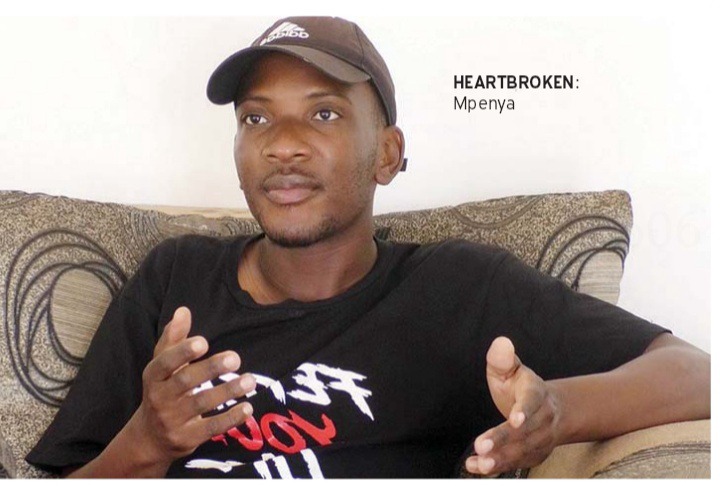 The young father has been ordered by the court to pay pay P1,000 monthly maintenance fee but his biggest worry is that part of the judgment stipulates that he should be in the company of a police officer when he visits the child.

“I was never aggressive to anyone. I have my flaws, yes, but I never hit anyone. And secondly, both mother and child are staying at my mother’s house. Technically, I should not be in the same yard with them but how can I accommodate someone at my mother’s and later try to hurt her and my own child?” asked the confused-looking Mpenya, who feels the judgment was unfair.

Narrating his story, Mpenya said around January 2020 his relationship with the baby mother soured when she started displaying violent behaviour characterised by mood swings which he had at first associated with pregnancy. Their child was born on June 6th, 2020. Blaming Covid-19 restrictions on his failure to provide enough financial support for his young family, Mpenya is adamant he tried his best. 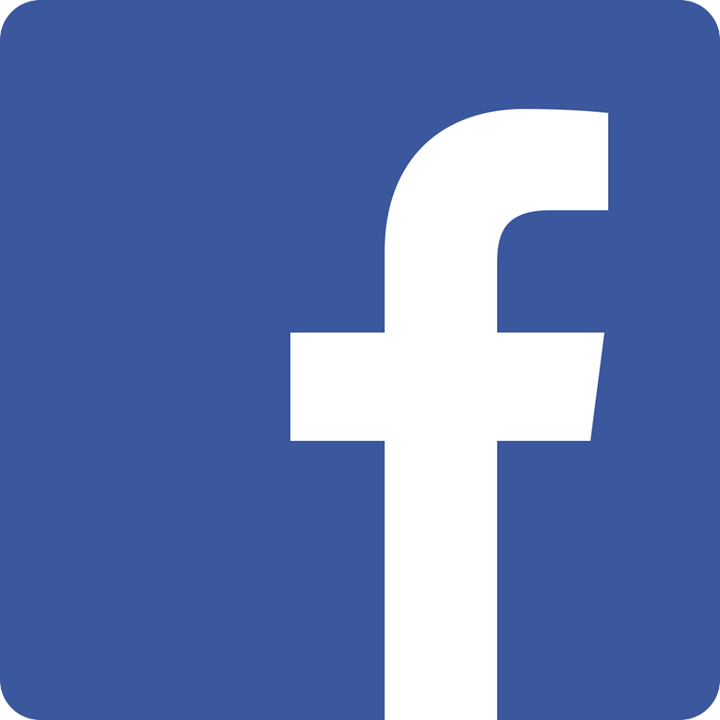 “I made sure she moved into my mothers house. She was not paying rent or any bills and I sent money when I could. It wasn’t much, yes, because my company was not doing well but I sent money nonetheless,” the young father claimed, adding that he could not meet some of her demands like the P2,500 monthly allowance.

When the child was about six months old, she threatened to take him to maintenance court and eventually did.

“We woke up from different beds in the same house and went to court. In court, I was not given time and space to express myself, ” he said.

“I feel the Magistrate did not give me the time of day. She asked if I am working and I said, ‘yes’. She then wanted to know if I accepted that I was the father of the child and I said, ‘yes, I don’t need any DNA.’ What breaks my heart the most though is not the money, to be honest, but the fact that the Magistrate said that for me to visit my own child I have to be accompanied by a Police Officer? How did she arrive at a point where I have to be accompanied by an officer?

Money is needed in A Relationship: Should you leave your partner for being unemployed?

Is Wearing Trousers By Women A Sin? 2 Things Pastor Adeboye Mentioned That Left Believers In Shock

Celebrities who are just not planning to have kids yet