It's hard for 22-year-old amputation survivor Emerita to ever forgive her parents, she says in an interview with Afrimax English.

Emerita was born normal and lived with her parents until she was three, according to Afrimax. At the age of 3, she became ill and was hurried to the hospital, where she was given an injection that made her condition much more serious. 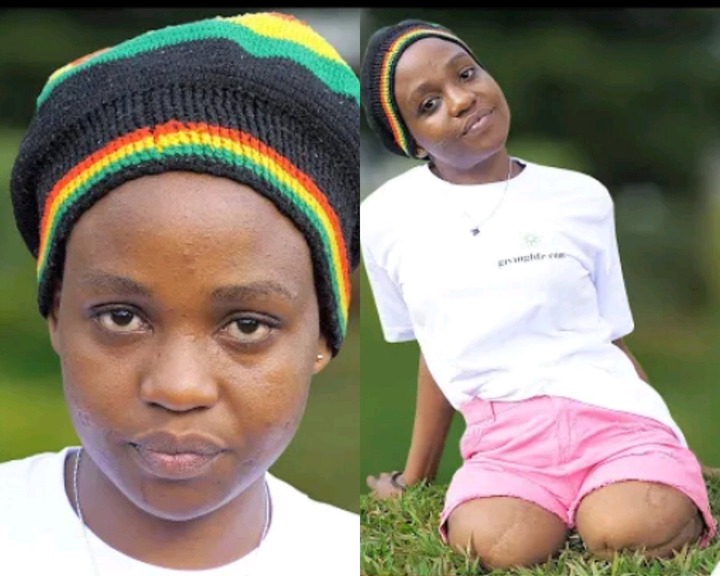 The swelling in her legs caused her aches after a few days in the hospital, and she started acquiring large black blotches all over her body. The belief in the presence of witchcraft in their culture led her parents to believe that Emerita was cursed.

Emerita's parents began arguing and finally split up, leaving her with her grandmother instead of seeking better medical care. Eventually, her health deteriorated and she was forced to have both legs amputated.

For Emerita, it's still a mystery as to why her parents left her when she needed them the most. When she was a child, she claimed, she was abandoned by her parents, and she has never forgiven them for it. 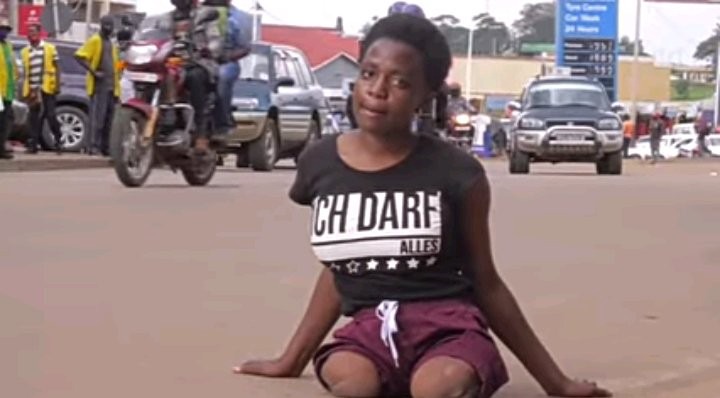 She also claimed to be unsure of her father's appearance and to have not been checked on by her mother in several years. She, on the other hand, says she has learnt to accept her disability and is now pursuing her goal of being the finest fashion designer in the world after enrolling in a school with other challenged students. She went on to say that she has learnt that being disabled does not equate to being unable, and that she intends to keep battling until she succeeds.

Many kind-hearted people came out to Emerita through the Givinglife organization after Afrimax published the first piece about her.