Men tell stories where they assumed they were the father but later found out they were not.

Many children grow up fatherless. In many of these cases it is because the father of the child does not want the child. This can be due to a number of reasons e.g the man could be married and perhaps prefers his own family or does not want his family to find out, the man may not believe that the child is biologically his, especially if the two don't have a loving and trusting relationship or due to a breakup between both parents.

Children without a father have been known to have difficulties in life. Girl children often seek a father in a boyfriend and may end up dating older men from a young age. Boy children often grow up with feminine qualities and may be emotional adults who struggle to make decisions. These are massive repercussions for any child.

Michael Mokoena believed he was the father of his daughter and raised her for two years only to find through DNA that the daughter wasn't his. 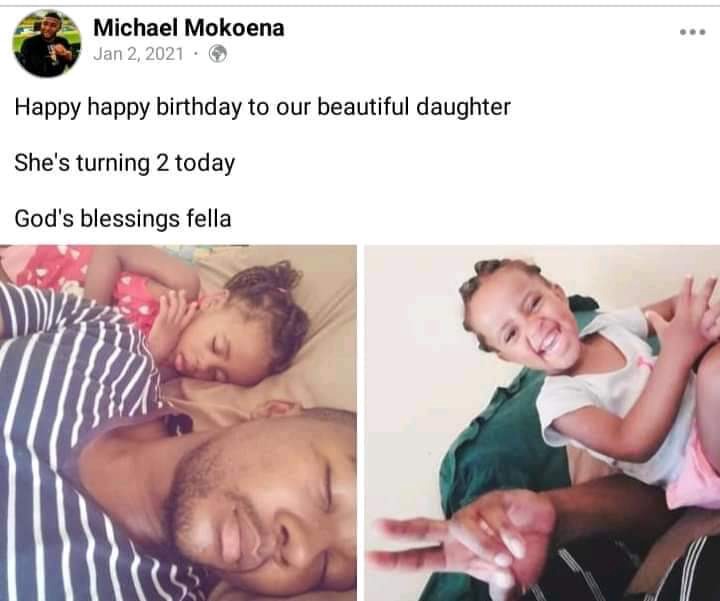 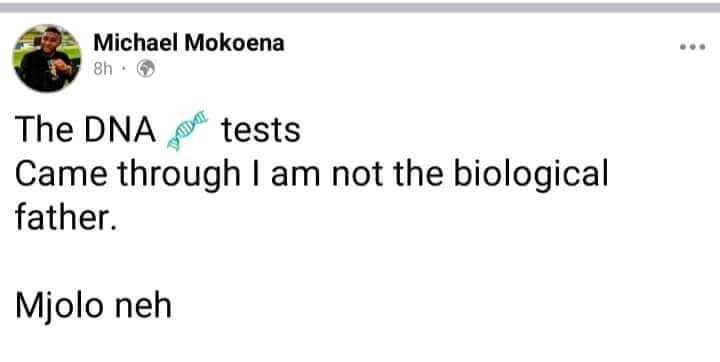 Sleeka stated that it's been 7 months since he found out that he was not the father of his 5 year old son. He was so devastated he had to book himself in for counseling. He stayed that his woman would block him and use the baby against him to get her way. She even took him to maintenance court and he used DNA testing as a prerequisite. He still wants to be the boy's father but the woman and her family are not making it easy for him.

Mo8 stated that the girl she raised for 8 years was not his. It's been three years and the pain has not gone away. He hasn't seen the child since.

Sakhumzi found out that he was not the father of his 5 year old son.

Sbusiso found out after 2 years that he was not the father of his son. He found out during an argument with the mother.

Ace Magashule won the hearts of many South Africans after doing this. Guess what he did?

Fraudsters caught with R3.5 million in fake cash, THIS HAPPENED