We are raised by different people with different styles of of parenting. Sometimes what we become as adults reveals how we were raised by our parents. 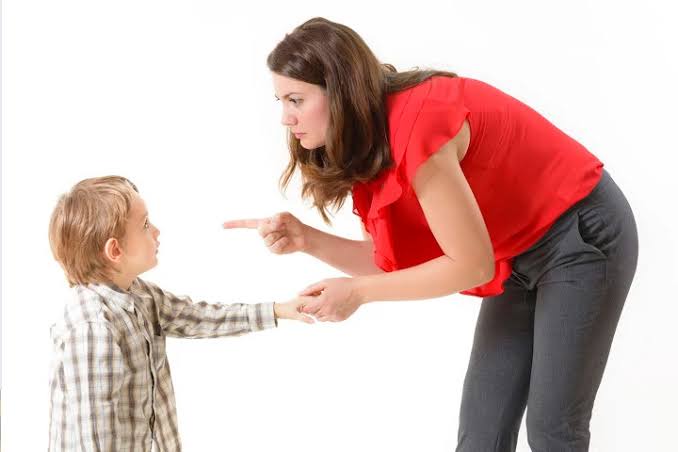 My research from ahaparenting.com reveals that strict parents raise their children with an aim of making them well-behaved kids. However their research also shows that those children grow up to have low self esteem and they suffer more than children who were raised by normal parents.

Today I saw people who grew up under the leadership of extremely strict parents revealing how their adulthood has been affected by the way they have been raised. 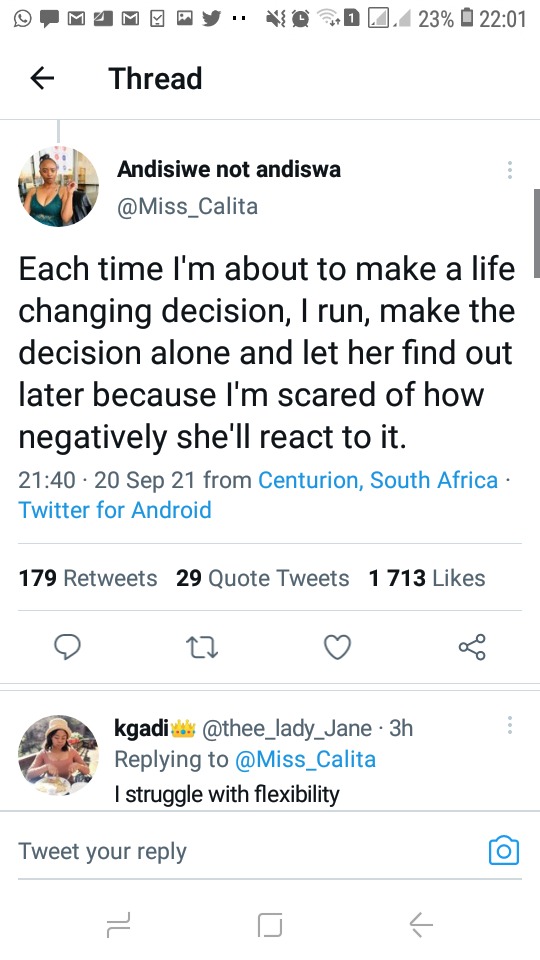 There is a lady who revealed that she is Lacking self esteem and confidence to make decisions just like Andiswa. She also said she is suffering from social anxiety and antisocial behaviour. She says she tends to shy away from expressing her emotions and she is a people pleaser even at her own expense. She is always seeking attention at times in wrong places. 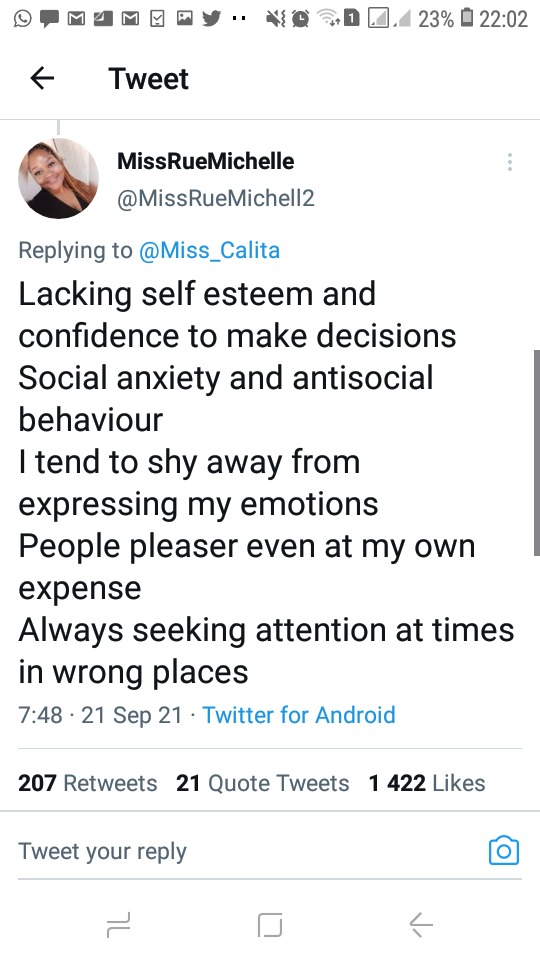 A lady known as Nonto says she never want to be around people for long hours because she was taught only to leave the house when she was going to school. So her adult life revolves around going to work and coming back. She says being around people for too long exhausts her and makes her feel out of place. 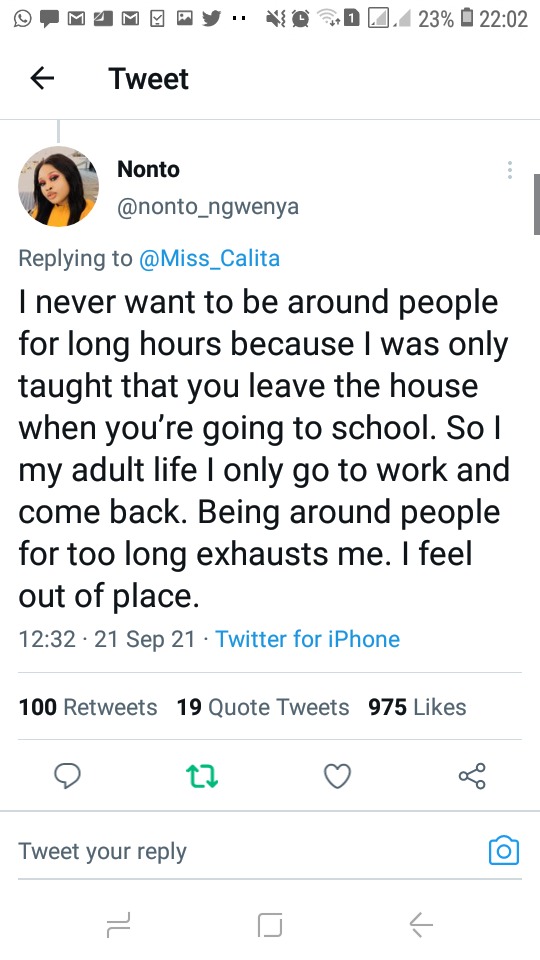 Another one revealed that she is struggling with putting her foot down in certain situations, she is afraid to speak up if she does not like something someone did. She says she tries by all means to avoid conflict And it is so hard for her to accept help, she hates being shouted at and Sometimes she struggle to say no to people. 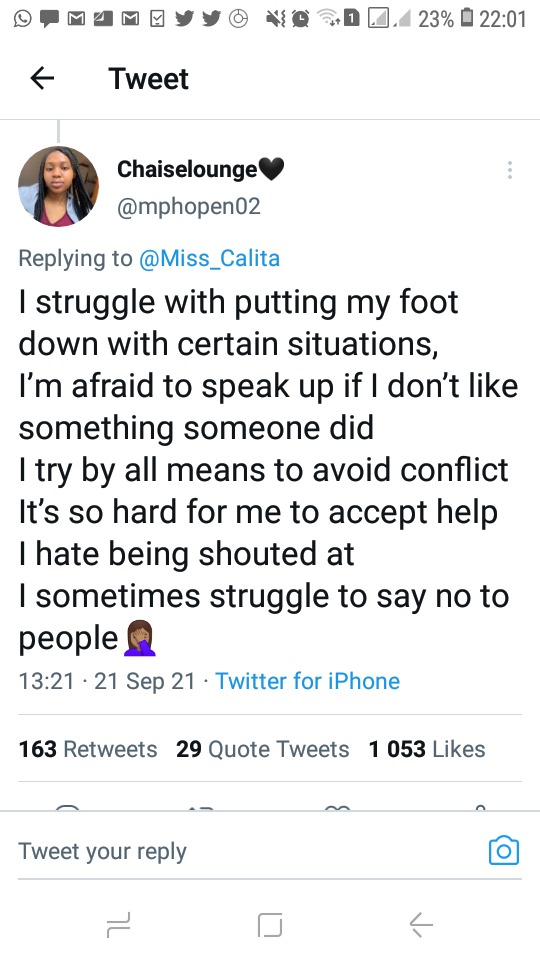 My belief is that strict parents do not give themselves time to study their children and know about their capabilities before guiding them. Being strict causes them to rule their children's lives by making decisions on their behalf. 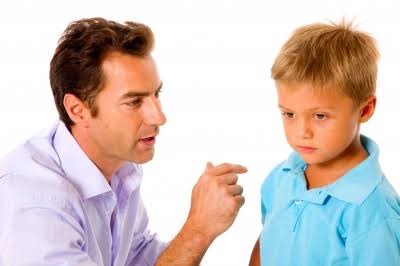 I remember watching an Indian film titled '3 idiots' where a strict father kept dictating his children in such a way that he wanted his sons to become an engineer just because he was an Engineering lecturer. His son had other dreams for himself but his Strict father kept on pushing him to do engineering, the boy ended up killing himself because he was not allowed to make his own decisions.