It is a joy to watch parents playing with their children. This is one of the activities that deepens the bonding between parents and children . The type of game a father and his son were playing reportedly ended in tears for a father . He reportedly played a dangerous game that backfired for him as he got arrested. 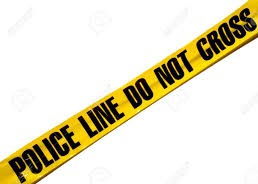 HOW THE GAME BACKFIRED FOR THE FATHER

In accordance with the report , the tragedy took place on the 7th of August in the morning. The accused was playing with his son at his home which is located Seed Co Compound .It was claimed in the report that he threw his son in the air and tragedy struck when he failed to catch in return.

The boy sadly landed on the floor , and it reportedly led to his bleeding. He was bleeding through his nose and ears .It was sad that the boy had a swollen head and he succumbed to his injuries when he was being examined at the hospital.The father reportedly tried to commit suicide by jumping in front of a moving truck on the day his son died . 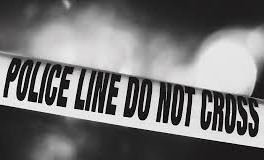 It is heartbreaking that what was a game between a father and a son ended in death , attempted suicide , and imprisonment. This is a further elaboration of the need for parents to be cautious regarding the types of games that they play with their children .Some games may have fatal endings when mistakes happen .