Any injury to a woman or girl's genitalia performed for reasons other than medical necessity—often for religious reasons—is referred to as female genital mutilation (FGM). It is believed that the practice began before the rise of Islam or Christianity. 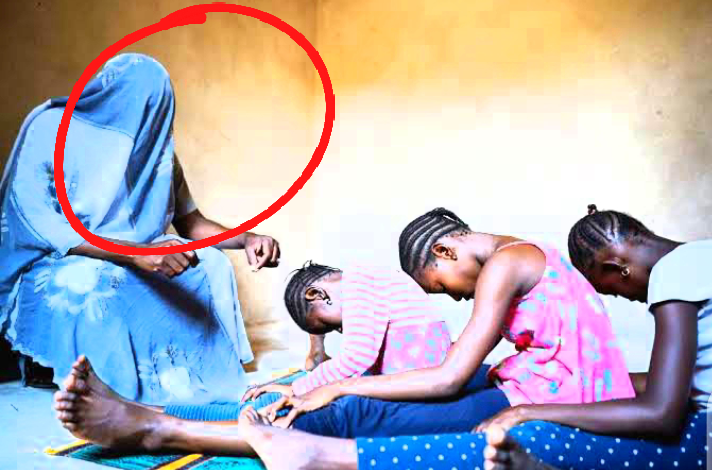 Although FGM is commonly referred to as female circumcision, the consequences are very different from those of male circumcision. Nowadays, more FGM procedures are performed by medical experts, with up to 77 percent of instances occurring in Egypt.

However, 4 out of 5 procedures are still carried out by traditional doctors, frequently in filthy settings with detrimental effects on patient health.

Female genital mutilation can take four different forms, according to the World Health Organization (WHO): 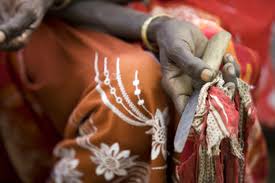 The clitoris is removed either entirely or partially in this procedure.

The most delicate erogenous region in a woman and the source of her primary sexual pleasure is the clitoris.

It is a little portion of the female genitalia that is erectile. The clitoris causes an orgasm, clitoral erection, and sexual arousal when stimulated.

A portion or the entirety of the clitoris and labia minora are removed. The excision of the labia majora might potentially be a part of it. The lips that encircle the vagina are called the labia.

A covering seal is made, and the vaginal aperture is reduced. The labia are sliced and moved, depending on which one you have. The clitoris may or may not be removed during this procedure. Other operations for causes other than medical ones include cauterizing, scraping, incising, pricking, or piercing the genital region. 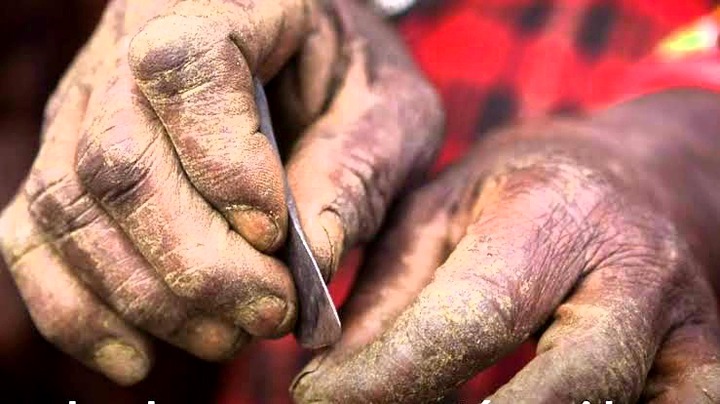 This category, according to the WHO, includes "all other hazardous procedures to the female genitalia for non-medical objectives," such as pricking, piercing, incising, scraping, and ca uterizing.

The removal of healthy, normal vaginal tissue has no positive effects on a woman's health and interferes with her natural processes. Complications may also result from it. Although the precise number of FGM-related deaths is unknown, it has been reported that 1 in 3 girls who undergo the procedure pass away as a result of the procedure in regions of Somalia where there are no antibiotics.

The following complications might happen during or soon after FGM procedures:

Genital Sores That Are Still Open

Retention Of Urine And Other Urinary Issues

Damage To Nearby Genital Tissue

Intense Agony That Could Result In Unconsciousness

Difficulties During Childbirth Are More Common

Before marriage, the aperture must be reopened if it has been narrowed in order to allow for sexual activity and deliveries. In certain cultures, a female undergoes this opening and narrowing numerous times over the course of her lifetim e.