By Rumbiekay (self media writer) | 16 days ago

People from different countries can be sometimes identified with certain physical attributes. These can depend with the weather and climate they grew up in.

For example people form West Africa are well known of being dark-skinned and very tall because of the conditions and the food that they eat. Same applies people from South Africa are mostly light skinned and shorter. A certain woman posted her child doing something that became a cause for debate. https://twitter.com/hlumela_halom/status/1461383259556917254?t=ChORBJ5Jwpmin_CEChg2kA&s=19 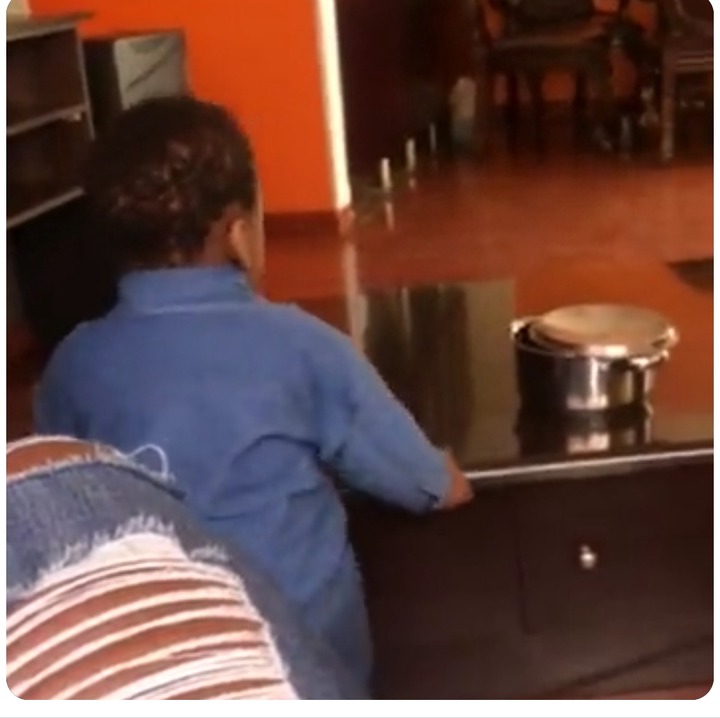 In the video posted by the mom the child who is just about a year old was seen lifting a table that most likely twice his own weight. The child displayed so much strength and the mom indicated that it was not the first time. She mentioned that the previous day the child had managed to push a two door fridge on his own. "My son's strength scares me last week it was the double door fridge today its coffee table.'' she said. 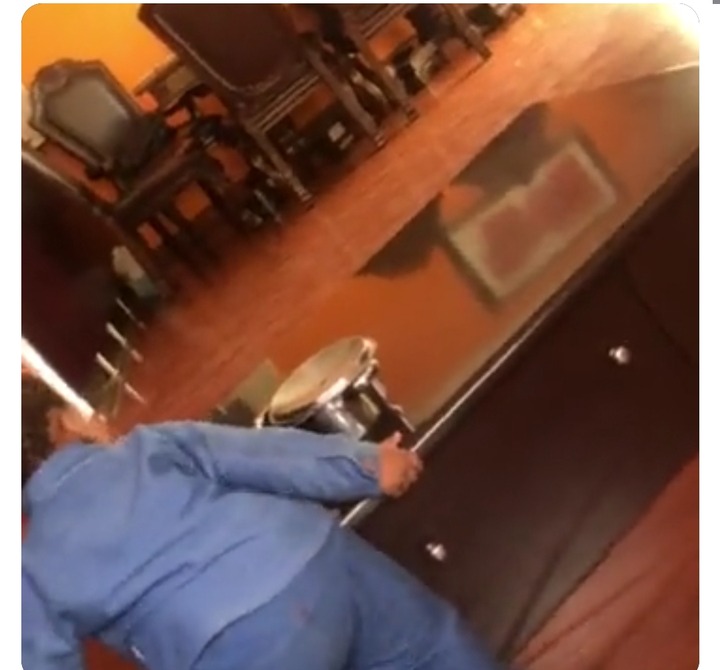 As much as people was shocked another woman decided to ask the mom a personal question. She asked if the father of the child was from west Africa and without a doubt the mother agreed. It all started to make a lost of sense to people that the father was from West Africa. 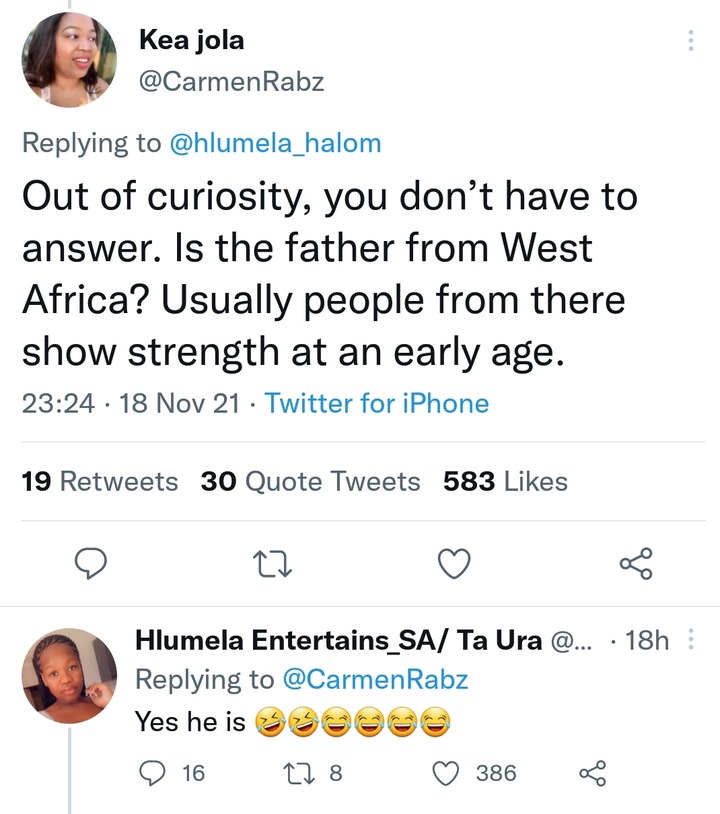 Apparently it is well known that kids who have genes from West Africa start to show strength such at a young age. The men from that part of Africa are naturally physically stronger, taller and also have so much strength so they pass on those genes to their kids.

Some people however felt offended as they were saying strength had nothing to do with where you come form but in reality it had.

Some of the famous runners in Africa come from desserts because they are used to run in hasher conditions providing more strength it gets easier to run on normal land.