Amy Kupps, a history instructor, is said to have shared information about her personal life on the Linda Ikeji blog. She said that she was carrying the kid of one of her former classmates and intended to keep the child. She acknowledged that after disclosing the information, some people would hate or love her, but she insisted that she would make a wonderful mother to her unborn kid.

She claimed to have met the youngster in a nightclub where she had also noticed a young man expressing interest in her. She said that she was unaware that he was an old pupil of hers. 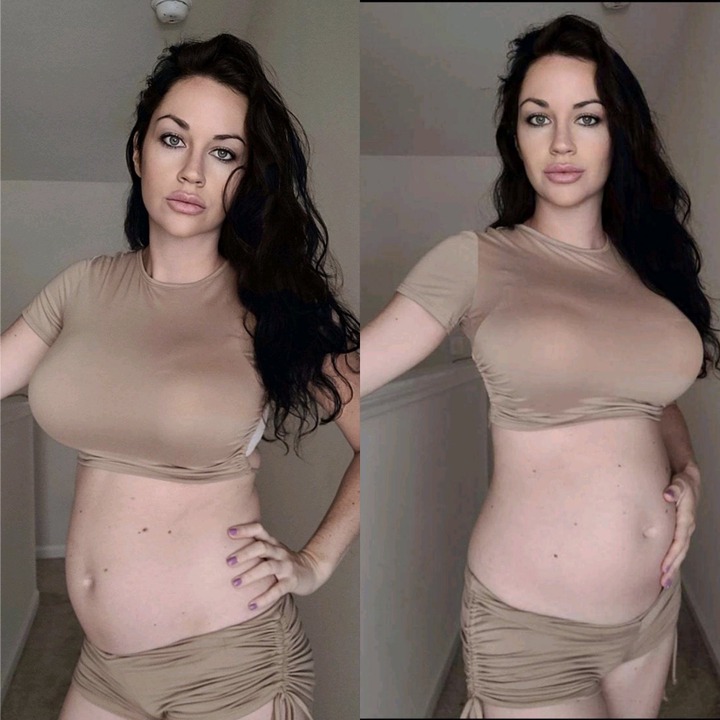 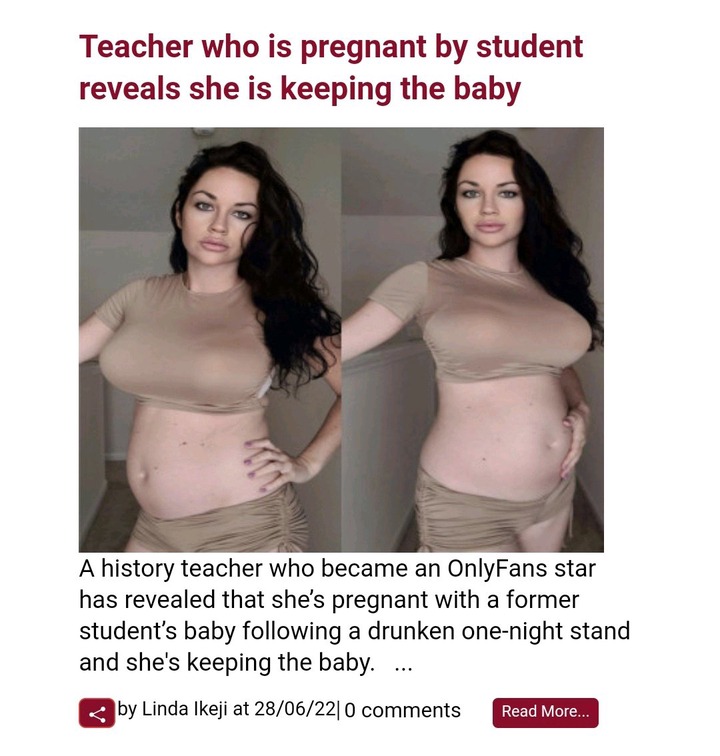 She claims that after being personal with her, he revealed to her that he had once been her student; if she had known, she claims she wouldn't have gone home with him. She claimed that two weeks after meeting the youngster, she found out she was pregnant.

She claimed that as a devout Catholic, she was unable to perform an abortion. She claimed that when she told the youngster that she was carrying his child, he was terrified. She also assured the boy that she would take care of the obligation because she is financially stable and would not be terrified by what had transpired.