Losing a child is one of the tragic events for parents to go through and no parent can ever wish to lose their children. All parents have wishes of seeing their children growing up into successful individuals and not in a million years would a parent wish to lose a child. Death is something that always leave people depressed and heartbroken as they get to think that they will not be hearing the voices of their loved ones again or even seeing them again. The pain of losing a child is the kind that never fades away. 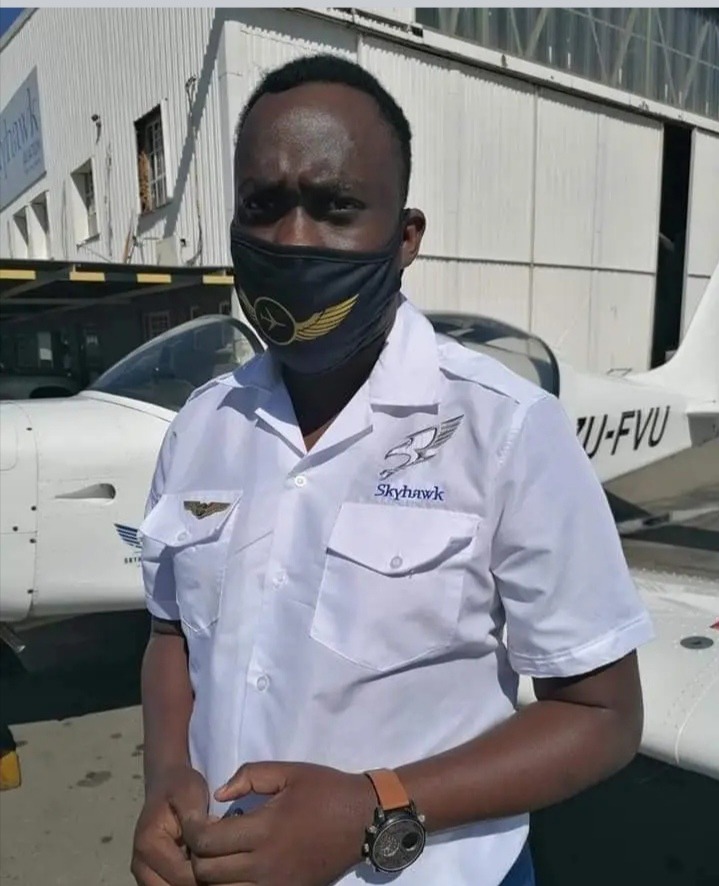 Another young and vibrant man who has a bright future was painfully killed in Gauteng. Brilliant Nkuna aged twenty nine was found murdered in Gauteng where he was doing his final year as a pilot. Growing up he used to see himself as one of best pilots in the country. Just when he was about to achieve his dream, it didn't end well as he got killed. This must be the most heartbreaking moment for his family as they never thought that they would say goodbye to him so soon and to such a painful manner. 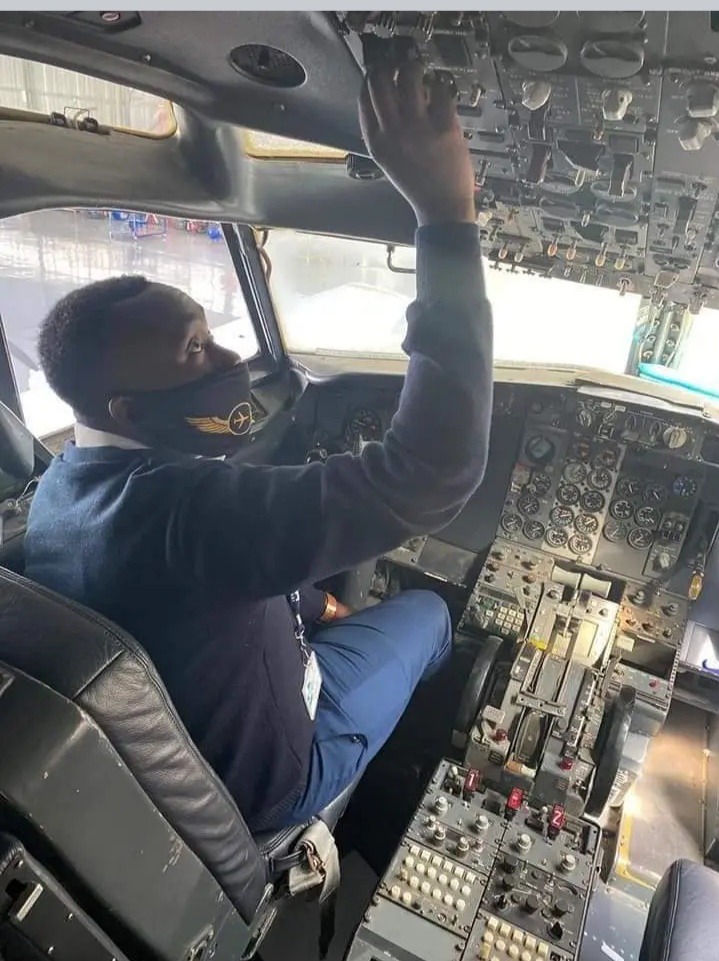 They had expected a lot from and hoped that one day he would be a successful individual who will bring a change to her family. It is reported that he was kidnapped on Tuesday by people whom he owned money. Apparently he owed them an amount worth ten thousand rands. It is said that he used the money to pay for his school fees and failed to repay the money on the day he said. It is said that he kept on giving excuses as he failed to pay the money and that also made his family to be tortured.It is said that his body was found with bruises which revealed that he was beaten before being killed. Apparently his body was found at the river with his head cut off. 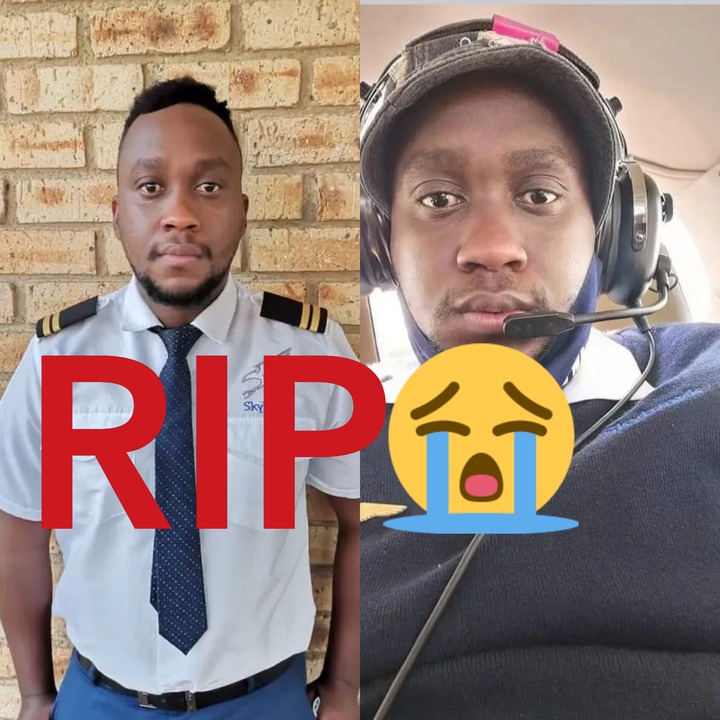 Because he was failing to repay the money, the person decided to end his life. It is painful that his life had to end in such a heartbreaking way. All he wanted was to see himself making it as a pilot but he died before he could achieve that. The person should have tried to resolve the matter with him peacefully, instead of killing him.It is reported that police are currently in search of the person responsible for his death and hopefully they will get them and serve a harsh punishment . What is your take on this matter? Share your views on the comment section and follow for more news. 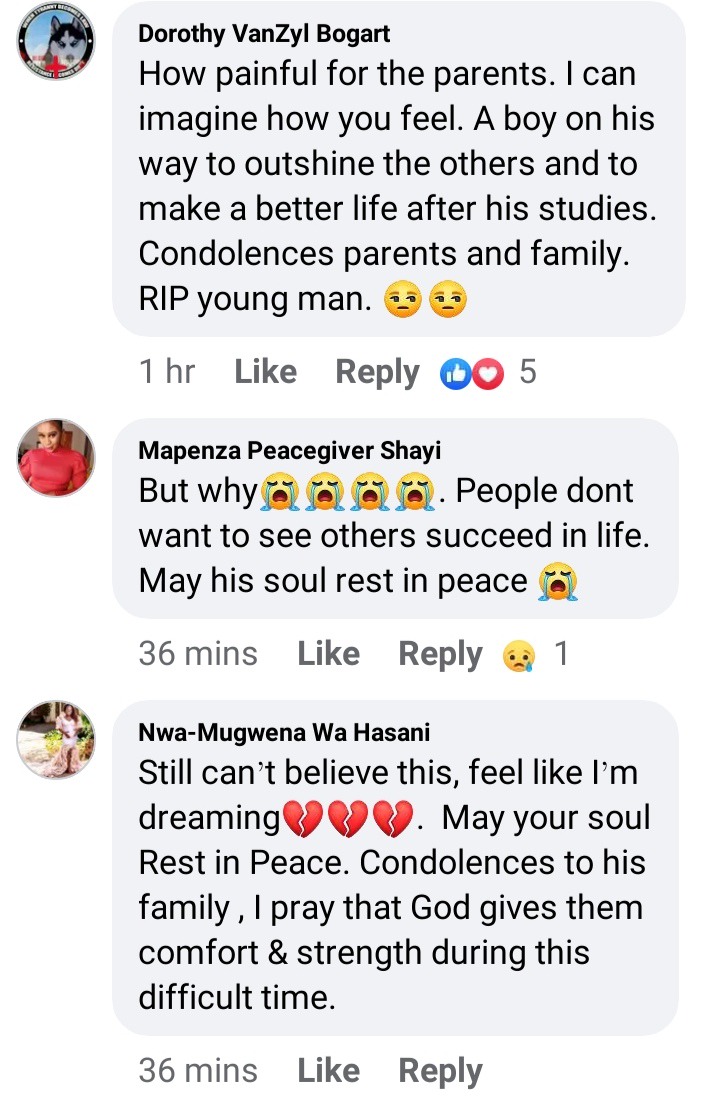 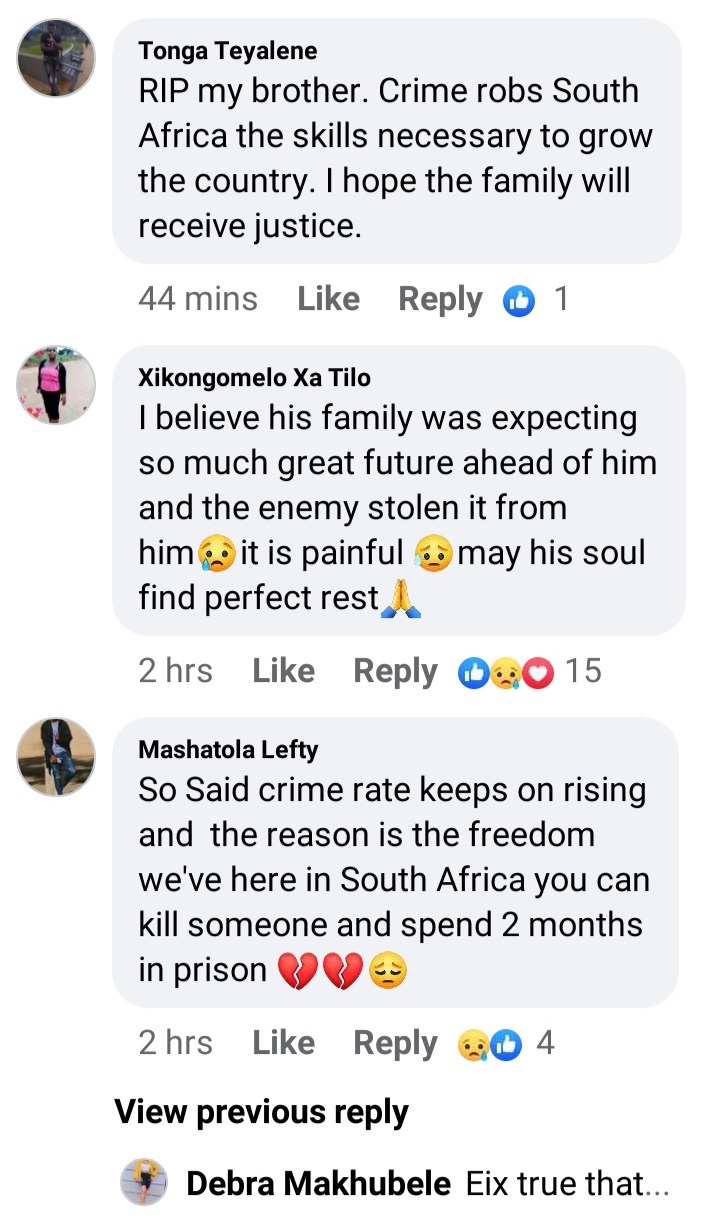 "Ever since I gave birth my husband has refused to eat my food, he says I'm dirty, woman testifies