By Codelord (self media writer) | 13 days ago

Even if it is painful and a memorable event, pregnancy and childbearing provide joy to the family. However, there are some pregnancy cases that are simply too uncommon to be overlooked. The following are four viral cases of unexpected pregnancies.

1. The pregnant woman who has been pregnant for more than three years. Sarah Holliday, a 40-year-old Colorado woman, made news after it was revealed that she had been pregnant for three years.

Sarah became pregnant in July 2016 following nine miscarriages, according to reports. Her unusual pregnancy made headlines in 2020, and there haven't been many updates on whether she has given birth. She may, however, be suffering from a syndrome known as cryptic pregnancy.

2. A father who gave birth to a daughter 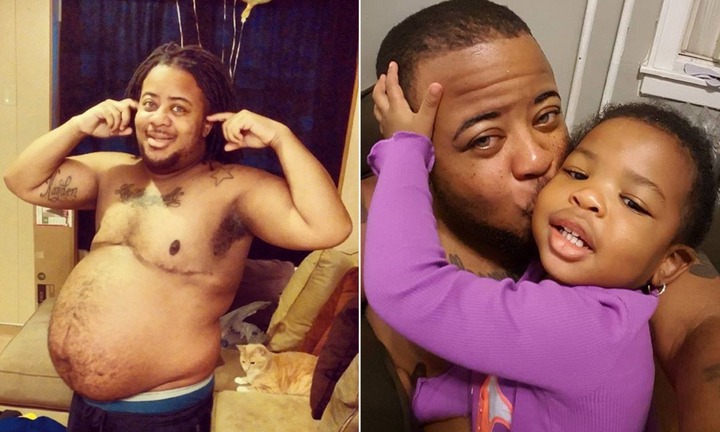 Rodrigo Bryan da Silva and Carine Martins Ellen are a Brazilian couple that made headlines after Rodrigo became pregnant and gave birth to a baby girl named Isabella.

The duo immediately rose to fame, amassing over 100 Instagram followers on their account. Rodrigo is now known around the world as one of the world's few transgender guys who has given birth to a child. 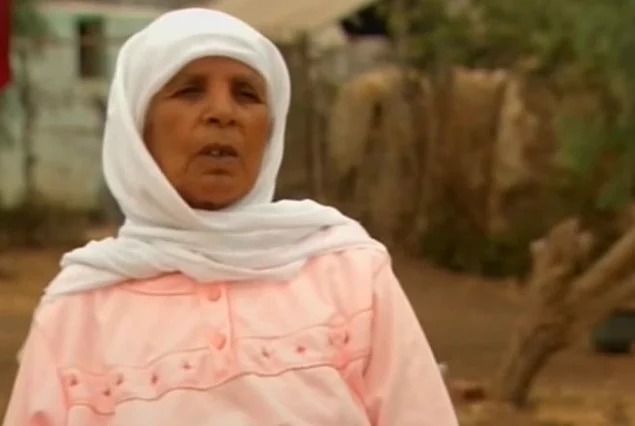 In 1955, Zahra Aboutalib, a Moroccan woman, was 26 years old when she became pregnant. She did, however, flee the hospital while in labor after seeing a woman next to her die following childbirth. The labor pains subsided, and she never returned to the hospital because she was afraid of losing her life while giving birth. With the baby in her womb and her three adoptive children, she continued to live her normal life.

When she was 75 years old, her labor pains reappeared, and she was rushed to the hospital by one of her adopted children, where physicians discovered that the fetus in her womb had grown into a foreign object known as a stone baby. Thankfully, the fetus was successfully removed from her belly via surgery. 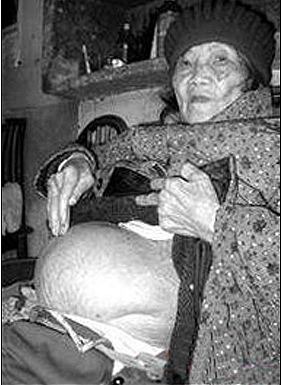 In 1948, Huang Yijun, a Chinese woman, became pregnant at the age of 31. Her egg was implanted outside her fallopian tube and her embryo was adhered to organs in her abdomen, resulting in an abdominal ectopic pregnancy.

She carried the pregnancy for 60 years until giving birth at the age of 92 to a stone baby.

Hawa Adan, an Ethiopian mother, had a stone baby removed from her womb after 13 years of carrying it. Which of these strange pregnancies strikes you as the most unusual? Don't forget to spread the word.