I sold my house to have a baby

By LisaLoot (self media writer) | 10 months ago

A house is something many people would sacrifice for.

But turning a house into a home is very difficult. A woman defied all odds by selling her house so that she could have a baby.

And that dream of having a baby has come true for Daisy De.

Diagnosed with severe endometriosis as a teen, the 28-year-old English nanny was given just 0.1 per cent chance of conceiving a child naturally. 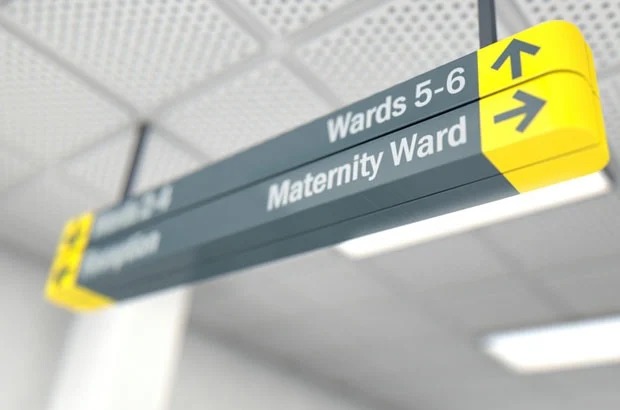 But Daisy was so determined to realise her dream of having a family, she took drastic action to fund IVF treatment.

“I knew it wouldn’t be possible for me to conceive naturally so I decided to sell my home,” she tells Woman’s Day.

Daisy knew she would do anything to help make her dream come true. “Infertility hit me hard and becoming a mum was more important,” she says. Over the next eight years, Daisy poured every cent of her $89,000 profit on surgeries and IVF. She went under the knife five times to remove endometriosis growths. Her illness became so severe there was a possibility she would have to undergo a procedure that would end any hope of getting pregnant. 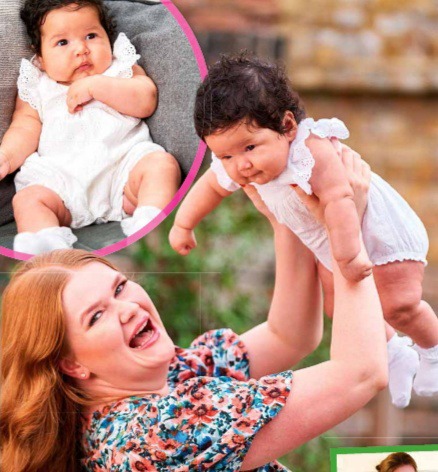 “The doctor suggested the next surgery should be a hysterectomy,” says Daisy. “I’ve always been maternal and it felt like my dream was being crushed.”

In June 2019, Daisy pushed ahead with her first round of IVF but was left heartbroken when the embryo implantation failed.

“The odds were against me, which was soul-destroying,” she says. “But I refused to give up.”

Daisy decided to try one more round of IVF and three months later, a pregnancy test revealed two lines. Now a proud mum to nine-monthold Hope, Daisy couldn’t be happier that she never gave up on her dream. “I decided at the beginning of my journey if I had a girl she will be called Hope,” says the single mum. 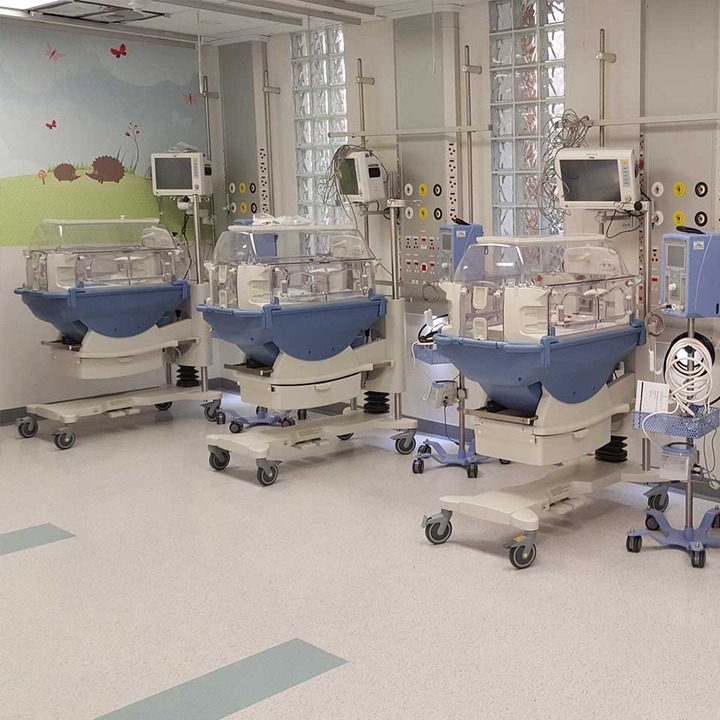 Say these 5 Prayer Points To Our Heavenly Father For Thanksgiving