Sara Langa turns 29 but Twitter think she is way older

Sarah Langa Mackay, often known as Sarah Langa, is one of South Africa's most well-known bloggers. She has established herself as one of the country's most powerful speakers, and she runs a number of nonprofits to help smart children from low-income homes get an education.

Sarah Langa grew up in the Soweto Mofolo neighborhood of Soweto. She relocated to the city to pursue her education. She had an interest in modeling at a young age and attempted but failed to join ICE models. Her application was turned down due to her hip size. She also fell short of the sample size requirement. Sarah went on to Wit University to study Psychology with a minor in Marketing. She is also known for her enthusiasm for education and her different educational endeavors.

She has mentioned that she understood there are numerous levels to knowledge when she was in college. "A lot of schools merely educate kids how to pass exams." I realized I needed to bridge the gap to keep up with my studies, even if I was doing well in school."

Sarah started a blog called Influence after being rejected as a model. She writes about fashion, travel, and other topics. Stylista, Vince Camuto, Brutal Fruit, Picot & Moss, Woolworths A/W 2015, and Witchery S/S 2016 have all collaborated with her because to the success of her blog. Furthermore, she has remarked that living in Johannesburg has greatly influenced her as an influencer. 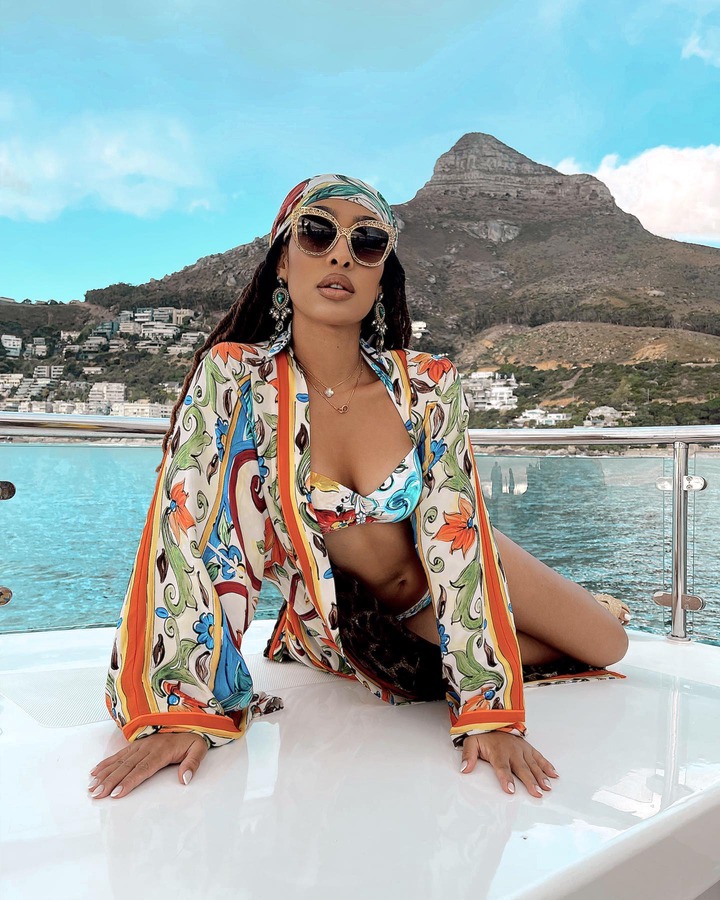