Just when South Africa was is still mourning the mass deaths of teenagers in the who died while drinking at Enyobeni Tarven in East London, people have been expressing different opinions as to who should be taking the blame for the traggedy, some have been saying the parents did not do the job expected from them, they did not raise the kids well and allowed them to be galavanting the streets at night, some say the government has given the kids too many rights and they are now out of control since parents are unable to be strict on them fearing that they might lay charges against them, there has been a lot of talks since the unfortunate incident happened, but another disheartening video has emerged on social media. 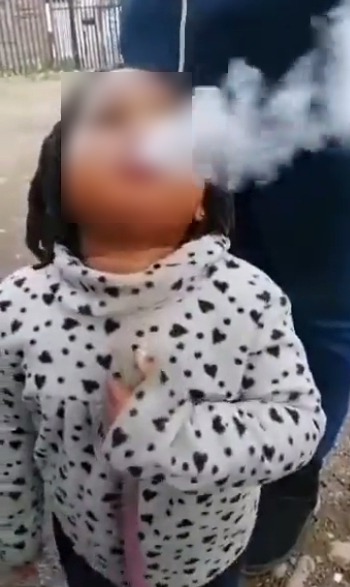 A video has surfaced where a child who is obviously under three years was filmed smoking hubbly while the older people around her were encouraging her to keep doing it, and she was doing as she was told, and it is suspected that this was happening in the same province where the traggedy happened where kids as young as 13 years died at a tavern. 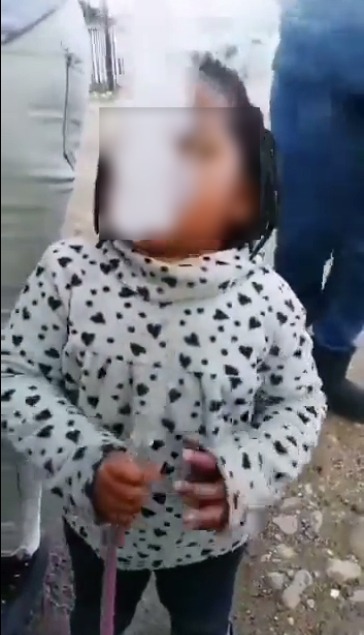 On the video, people were having fun and one of them decided to bring in the child, he gave the baby the pipe and the kid started puffing, she pulled and you could see that it was not the first time she was smoking since she smoked repeatedly and even allowed some smoke to come out through the nose, she surely was experienced and the father's voice kept telling her to smoke even more. 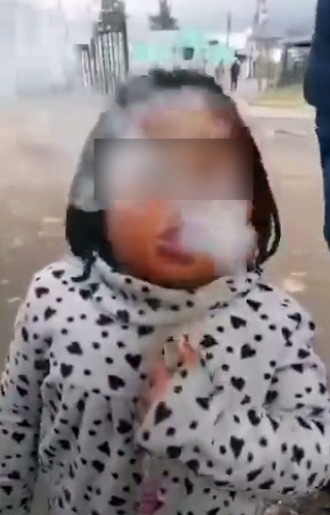 A few years ago, there was a girl and her friend who were arrested in Limpopo after a similar Video emerged, they were drinking and also gave a kid the alcohol, he drank as he was told to, one wonders if this video has already reached the authorities who will have to take action against the parents for what they are doing to this kid.