An Eastern Cape woman gave birth to a baby under a bridge in extreme whether conditions.

It was raining and cold at the same time.

Police officers who were conducting their routine patrols were flagged down by members of the public.

They duly stopped and we're told that a woman was in labour under the bridge.

Meanwhile, the police officers have been hailed for their acts of bravery.

This was confirmed by police spokesperson in the Eastern Cape Priscilla Naidu who said: "At around 2pm, Warrant Officer Werner Maree of Mount Road SAPS and his colleague were patrolling in North End when they were flagged down by a person. 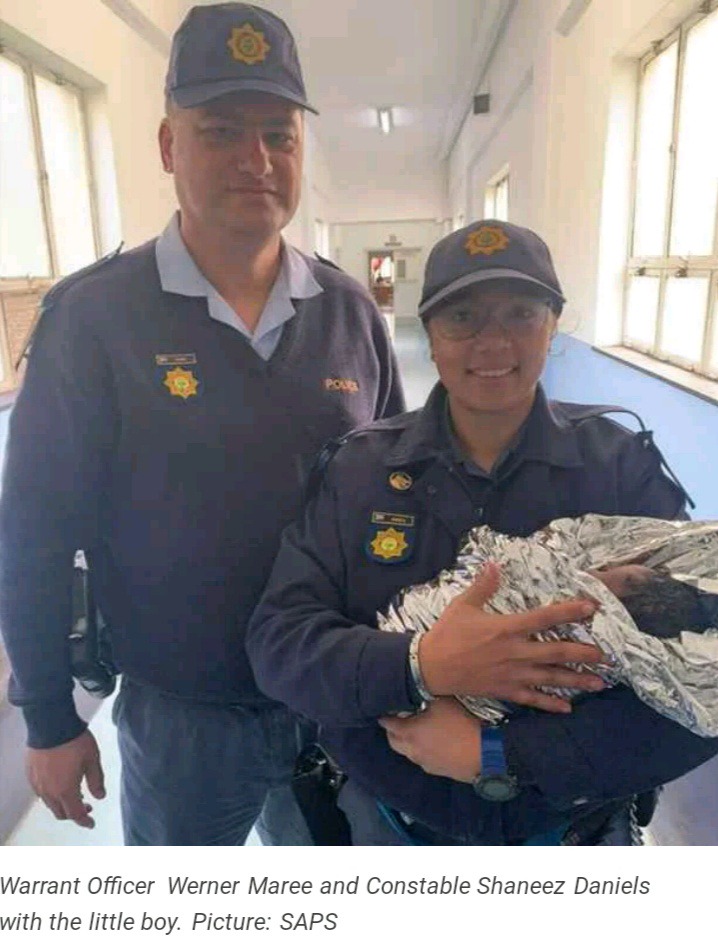 "The members rushed towards that direction expecting to attend to a crime scene. However, when they left stopped their vehicle and enquired from another person, the police officers were informed that a woman needed assistance as she was giving birth."

It is alleged that during the birth, the umbilical cord was stuck and the officers were able to cut it off without harming mum and baby.

Both mother and child were then transported to hospital and are said to be in a stable condition.