By Corner-Of-Bliss (self media writer) | 6 months ago

Our parents used to be able to tell if a child belonged to their family or not, but now we rely more on technology. Apart from those two, some people believe that a child's behavior or health problems can also be an indication of what is not right about his or her roots. 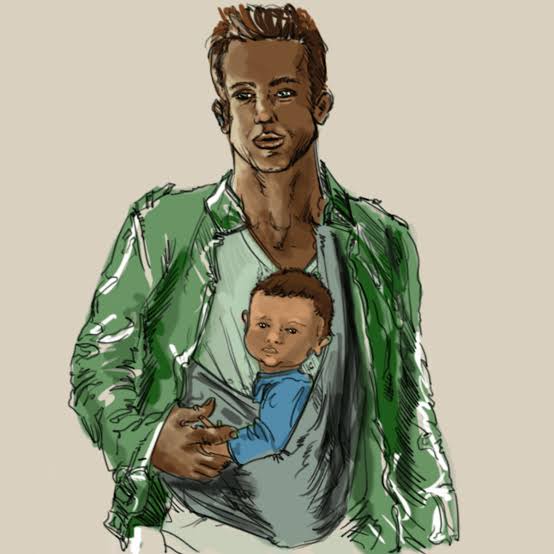 The only person who can be sure who the father is when everyone seems to be in doubt is the mother. Some of them may be in denial in order to save their relationships, but there are some things in life that we cannot avoid. 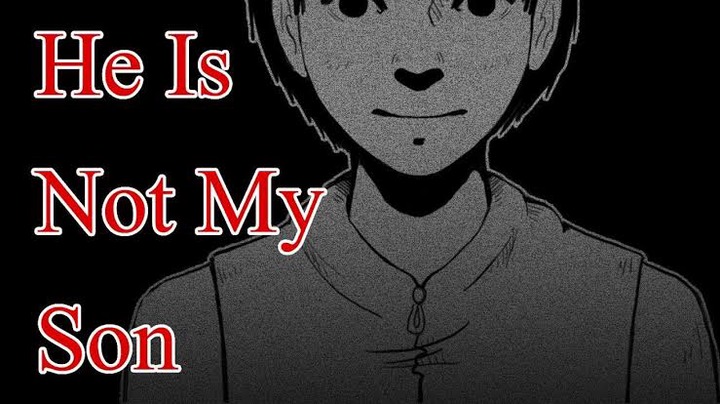 A man who calls himself Obza on Twitter says he knows the pain of raising that child, thinking that he is the biological father, whereas he is not. Imagine owning up to the responsibility and honoring the mother's family with every respect they deserve, only for the truth to be against you. 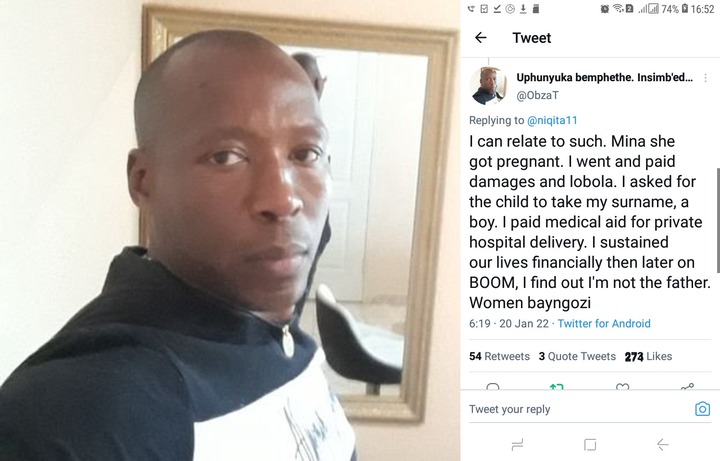 Obza says when the woman was pregnant, he did all that a father-to-be should do. He went to her home and paid damages. He asked for the child to use his surname and they agreed. At the beginning of the day, Obza made sure that his child was delivered from the private hospital and he made sure that they had all their financial needs covered, but at the end of the day, he discovered that the child was not his. 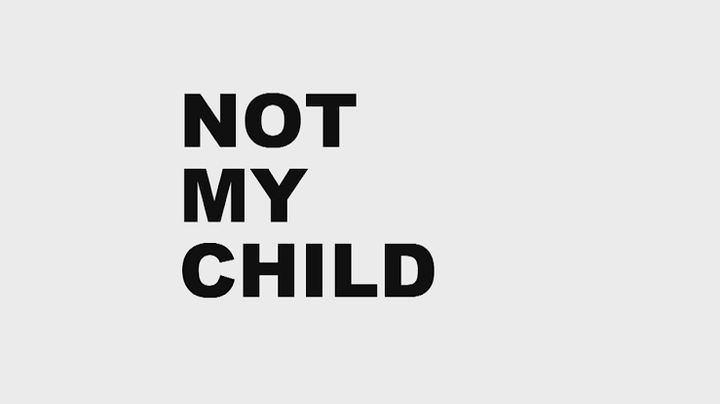 Asked how he went about finding out, Obza said the child would cry uncontrollably at night. He says he even took him to his parents' house, but he would still cry. The mother of the child then started having strange behavior, and Obza began to doubt himself as the father of the child. He says he did everything he could to find the truth, and it turns out his instincts were correct. He also believes that his parents knew about this, but they did not want to say anything until he knew. 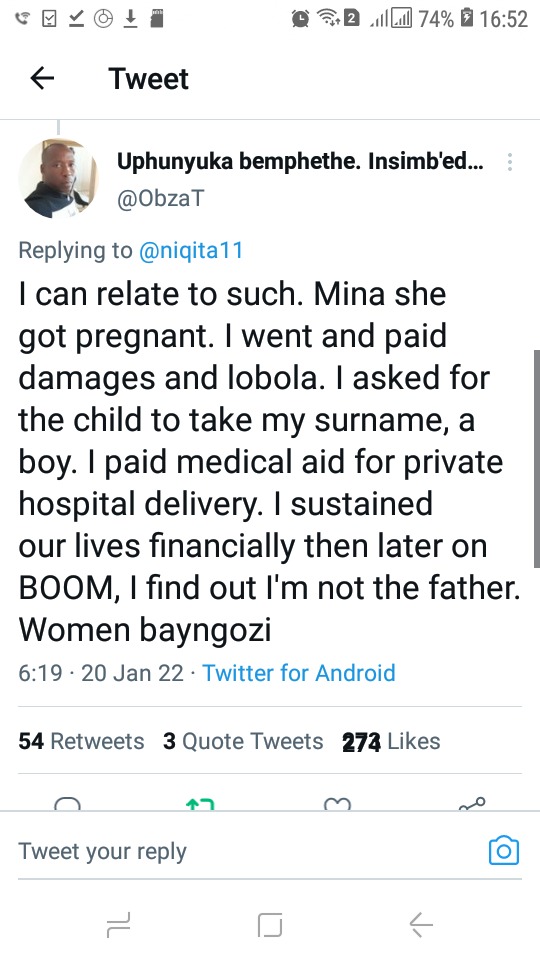 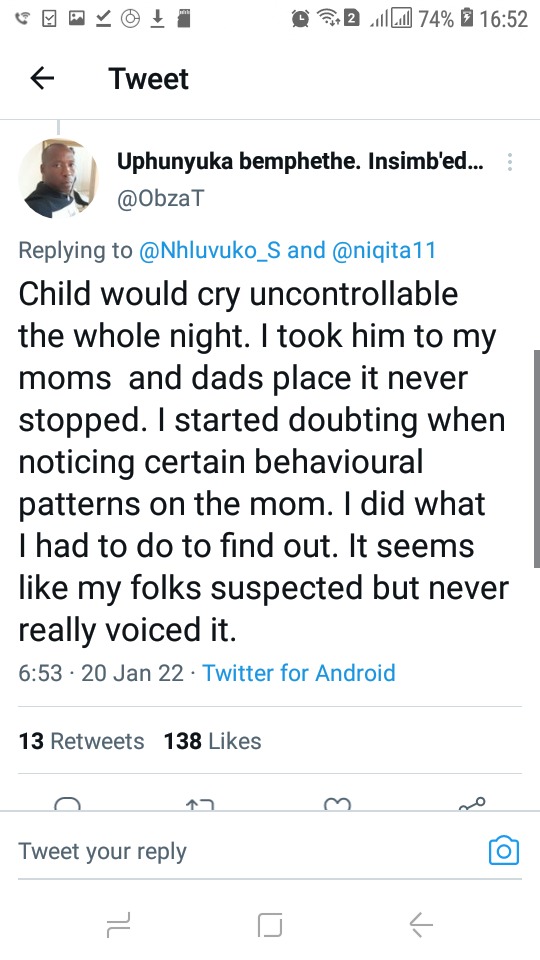 I think Obza has all the right to blame the mother of the child for this. It shows that she knew about the situation, but she was hoping that the truth would not come out. If she was not sure about the child before birth, she should have at least told him to wait until the baby was born before paying the damages. In that way, she would be able to stop him from doing it because the baby was not his.